All About Rent Control 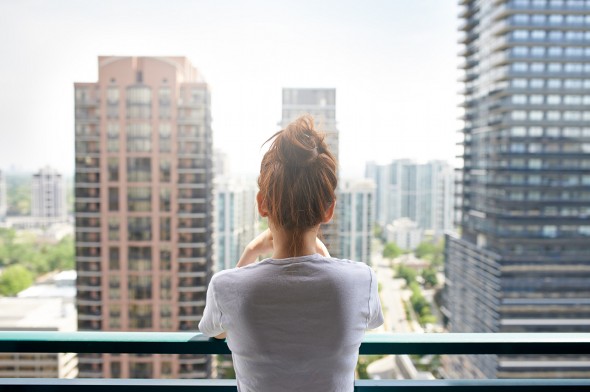 To some people, rent-controlled housing is considered either an urban myth or a remnant of the past. While these gems can be hard to come by, they still exist in a handful of U.S. communities. Whether you’re actively searching for a rent-stabilized place or you’re interested in learning more about rent control laws, read on as we break down how rent control works.

What Is Rent Control?

Rent control refers to any laws or guidelines that put a cap on what landlords can charge their tenants for rent. Through rent control policies, the government attempts to ensure that low- and middle-income individuals and families have access to affordable housing. Rent control laws can vary widely but they generally say that property owners cannot raise their rental rates too quickly or set their rates above a specific threshold.

Limits on the price of rent can be tied to the inflation rate. That’s the case in areas like Los Angeles and San Francisco. Or rental rates can remain flat. Either way, rent control rules mandate when and why landlords can raise rents.

Rent control ordinances also prevent landlords from unjustly evicting tenants. A landlord might be able to terminate the lease of a tenant who stops paying rent or uses their rental property for something illegal like selling drugs. But a landlord might not be able to kick someone out for missing the rent payment deadline by a single day on a single occasion, for example. In some places, rent control rules require landlords to prove that their “dominant motive” (or their primary reason) for removing a tenant is legitimate.

Having a rent-controlled property can take some of the guesswork out of budgeting and figuring out how high your rent will be. Tenants can remain in their homes for great lengths of time instead of having to move every couple of years to find something affordable.

And at a time when rents are rising faster than wages in certain cities, rent control can be a major relief for those who don’t want to spend the majority of their paychecks on rent. According to the Housing and Vacancy Survey, the median monthly rental rate for a rent-controlled apartment in New York City was $1,020 in 2014.

Related Article: The Average Rent: What You Should Know 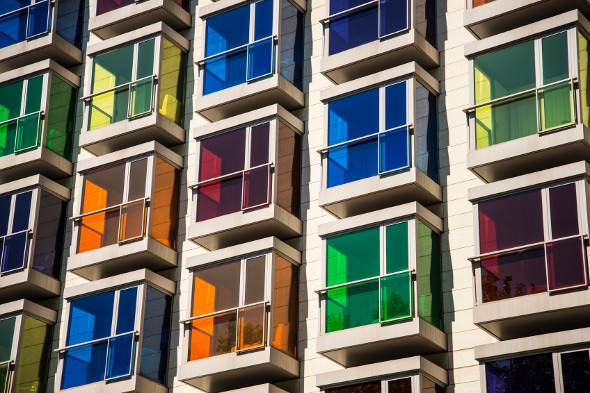 While the terms are sometimes used interchangeably, there’s actually a difference between the concepts of rent control and rent stabilization.

Rent-controlled apartments are handed from one relative to another, as long as the family member taking over the space lives there for two years prior to the vacancy of the previous owner. Rent-stabilized apartments, on the other hand, are available to anyone who can find them. The rental rate for rent-stabilized apartments is lower than the market rate and if you can land one, you’ll automatically be able to renew your lease once your term ends.

Rent regulation programs are often contentious in the U.S. and around the world. On one side is the belief that in some areas rent controls are a necessity. Proponents argue that without rent regulation, property owners could increase rents at rates that aren’t consistent with an area’s cost of living, causing many people to lose their homes or pushing them into poverty. Rent control can also keep an area diverse by making it possible for families across multiple income levels to reside in the same neighborhood.

Critics of rent control laws say that they hurt property values, since property owners usually have no real incentive to renovate rent-controlled housing units. They restrict what landlords can earn from their properties and can lead to housing supply problems. When tenants don’t want to leave their rent-controlled homes, there’s less housing available to everyone else. Housing prices then increase and there might not be enough new units being constructed to make up for the shortage.

Related Article: How to Convince Your Landlord to Lower Your Rent

Where to Find Rent-Controlled Apartments 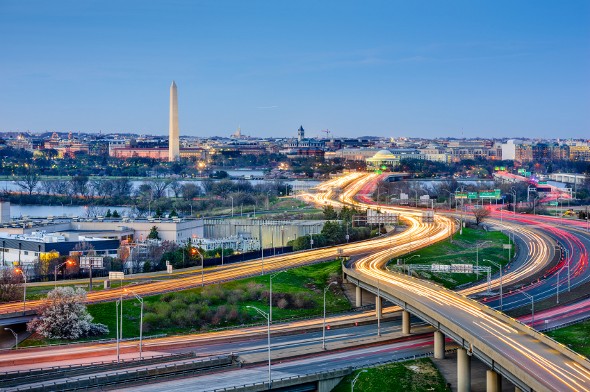 Today, regions in just four states (plus Washington D.C.) have rent regulation policies. In New York City, where there were approximately 27,000 rent-controlled apartments in 2014 (down from a couple million in the 1950s). By contrast, there are over a million rent-stabilized units in NYC. An apartment can only be considered rent-controlled if the current tenant or one of their family members has resided there since July 1, 1971 or a date prior to that. Apartment units in one- or two-family houses can be subject to rent control laws as well if tenants (or their relatives) have lived there since April 1, 1953.

Fifty-one municipalities have rent-controlled housing in the state of New York. Compare that to the 11 cities in California and the 98 cities and towns in New Jersey where similar programs exist. While property owners who have rent-controlled apartments in New York and California face the tightest restrictions under state law, those living in Maryland operate under local guidelines set at the county level.

A small group of places in the U.S. have rent control regulations in place. If you’re wondering whether your own apartment or house is rent-controlled, it’s probably not. Rent-controlled spaces are merely passed down within a family, so if you didn’t inherit one, you’re out of luck. You might, however, have a rent-stabilized apartment if you live in a city that has rent regulations.

If you do have a rent-controlled or rent-stabilized apartment, it’s a good idea to stay up to date on the rent regulation laws in place in your city and your state. That way, you won’t be blind-sided by any changes that could affect your rent or the status of your apartment.