15 Things to Know Before Moving to Maine 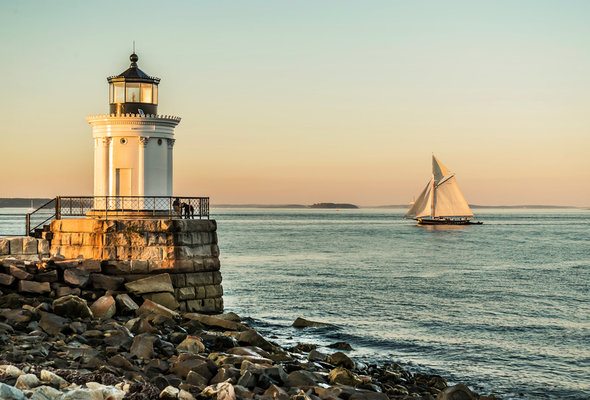 Unlike most of the U.S., Maine has had a fairly flat population in recent years. New residents are barely offsetting the residents the state loses each year, though the southern half of the state is growing more quickly than the north. If you’re going to make the move to Maine, there are a number of factors you’ll want to account for. Like anywhere you could choose to live, there are both pros and cons to the state.

1. Your first fall in Maine will blow your mind.

If you’ve never experienced the wonders of fall foliage in Maine, your first autumn after moving to Maine will be one you’ll never forget. Sure, the fall leaves are pretty in other states, too, but Mainers pride themselves on their state’s annual display of red, yellow and orange leaves.

Some of the most acclaimed restaurants in the country are in Portland, Maine, which is also one of the most restaurant-dense communities in the U.S. Chefs in Maine apply their considerable skill to crafting dishes out of the ingredients available in the state, including seafood, blueberries, apples and maple syrup. Moving to Maine is a great opportunity to expand your culinary horizons and try some excellent restaurants.

3. Maine winters can be harsh. 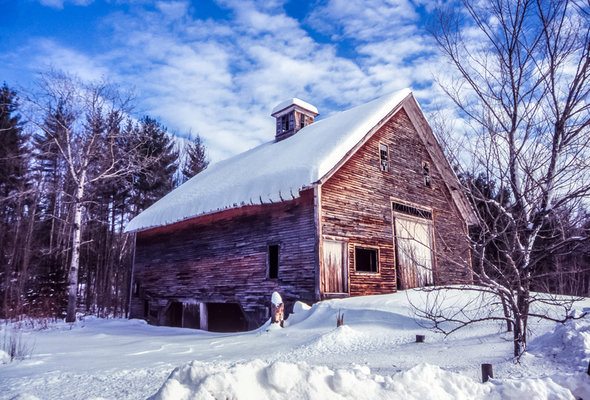 The average low temperature in Portland, Maine in January is a mere 16 degrees. Heavy snowfall can mean difficult shoveling jobs, cars stuck in driveways or dicey driving conditions. If you ski, snowboard, snowshoe or ice skate, you’ll probably welcome the arrival of winter, but if you’re not a huge fan of the season, you’ll need to brace yourself for the cold, the darkness and the snow.

4. Food shacks are to Maine what food trucks are to other states.

For casual, walk-up meals and snacks, Maine has food shacks. These are especially common in coastal communities, where they serve local delicacies like lobster rolls. If you only ever eat in sit-down restaurants, you’ll be missing out on a big part of the state’s food culture.

Have you ever seen a picture of a Maine Coon cat? If not, it’s worth looking up immediately. Go ahead – we’ll wait. The adorable creature is the state cat of Maine, so keep an eye out for giant, fluffy cats after moving to the state. 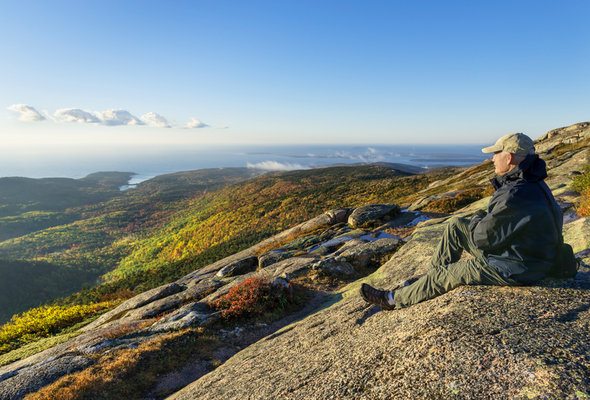 Maine has a higher average age than most states. Its population skews toward the older side of the spectrum, in part because Maine is a popular retirement destination and in part because the state has had some trouble attracting younger transplants or getting its homegrown young folks to stay in the state.

Owning a boat and traveling by boat are both pretty common in Maine. That’s not to say you have to buy a boat if you move to the coast of Maine. Boats can be big money-sinks and not everyone needs one. But you may find yourself making frequent boat trips for traveling to Maine islands, sightseeing or fishing. 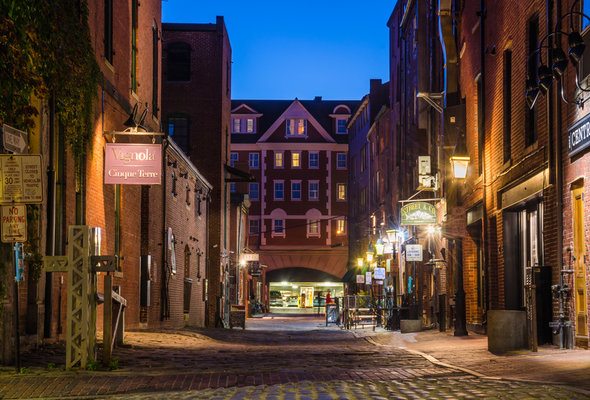 With its cobblestone streets, quaint waterfront and award-winning restaurants, Portland, Maine is a gem of the Northeast. Plus, Portland, Maine came in 10th in SmartAsset’s study of the Best Cities for Beer Drinkers.

9. People live in Maine for many different reasons.

OK, this one may seem obvious – and of course it applies to other states, too. But Maine, though not the most diverse state in terms of language and ethnicity, is economically diverse. There are wealthy retirees in the state who settle near longtime residents who live off of each year’s lobster catch and face economic precarity.

10.  You won’t get tired of Acadia National Park. 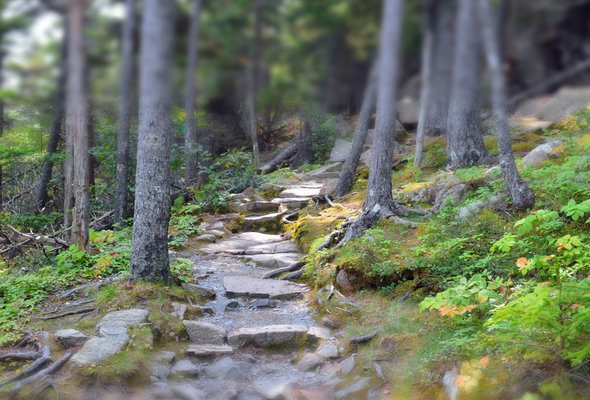 Acadia National Park showcases the beauty of Maine’s scenery. Hiking, biking and camping in the national park are all great ways to get into nature and see the best the state has to offer. An annual pass costs just $55, a bargain when you consider that a one-time, 7-day entrance pass is $30.

Not everyone who moves to Maine settles on the coast. Some opt for the more wild, forested inland parts of the state. But even if you buy or rent a home in an inland community, taking the time to visit coastal Maine is well worth your while.

12. Antiquing is big in Maine.

If you love antiques, you’ll love Maine. There’s even a Maine Antiques Trail that will take you to 47 different antique shops and antique malls in the state. Moving to Maine is a great opportunity to go green, buy local and stock your home with unique items by patronizing the state’s antique stores.

If you’ve never seen a moose, moving to Maine is your chance to change that. Maine’s moose population is the highest of any state in the lower 48 states. If you’re planning on doing a lot of walking and hiking in Maine, it’s a good idea to learn some basic moose safety.

14. Maine wants you to move there.

As we mentioned, Maine’s population isn’t growing very quickly. That’s why the state government has partnered with some local employers to attract workers to Maine. The program, called Live and Work in Maine encourages out-of-state talent to relocate to Maine. There’s even a “Visit for a Week, Stay for a Lifetime” campaign aimed at getting Maine employers to offer vacation reimbursements to candidates they recruit for jobs in the state. 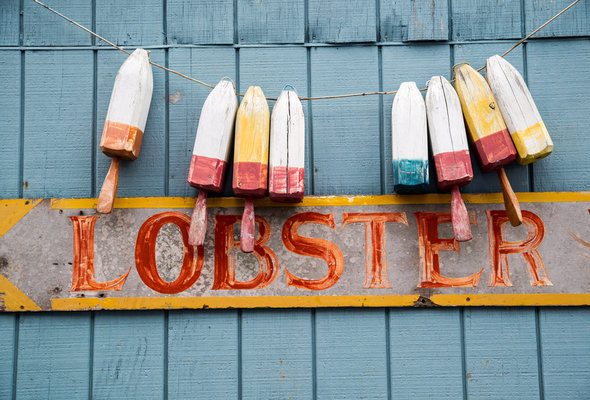 Lobster is a big part of Maine’s economy and culture. The Maine Lobster Marketing Collaborative promotes the state’s image as a producer of high-quality, sustainable lobster and touts lobster’s culinary and nutritional attributes. Even if you think you’re not a fan of lobster, it’s worth giving Maine lobster a chance.

Tips for Moving to Maine