What if Walter White Had Life Insurance? 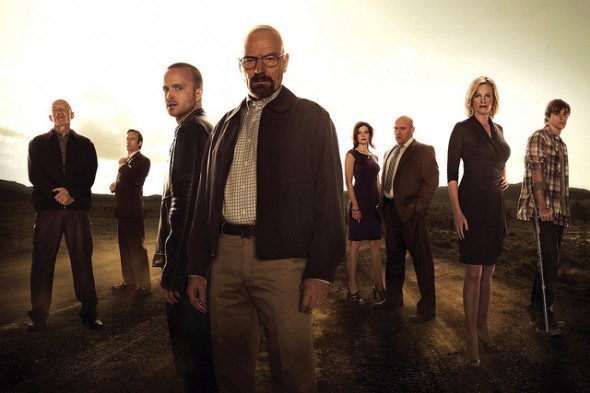 Six months after concluding its five season run, Breaking Bad is still one of the most talked about shows in television history. Walter White, the show’s anti-hero, managed to transform from terminally-ill chemistry teacher to nefarious drug kingpin when faced with insurmountable medical bills and family expenses.

Walter’s desperation drove him to commit some pretty horrific and unspeakable acts of violence: poisoning a child, assassinating ten prisoners in the span of two minutes and blowing up a nursing home, to name a few. In fact, it has been calculated that 260 people in total were killed as a result of the actions of Walter White’s criminal identity “Heisenberg!”

The key is to get life insurance before you need it. Sometimes fear of adding another monthly cost to the budget keeps people from looking into life insurance. But the last thing you want to do is wait until you are diagnosed with a serious illness, as Walter was, in which case it becomes significantly more difficult and expensive to obtain life insurance.

So we wanted to look at the numbers for Walter. How much life insurance would Walter have needed in order to provide enough financial support for his family? How much would it have cost him in monthly payments?

We decided to investigate for ourselves using SmartAsset’s newest Life Insurance Calculator. With some extensive research (aka binge watching all five seasons one more time!), we were able to plug in Walter’s details to see exactly how much life insurance he needed and what type of policy he should have taken out before his diagnosis. Check out what we came up with. 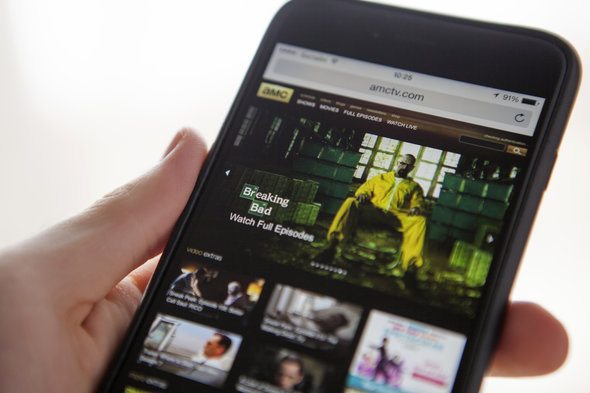 Question 1: Why Does Walter Need Life Insurance?
This one was pretty obvious, especially since Walter seems to love reminding everyone around him (including himself) that the goal of his newfound career as a criminal is to provide financial stability for his family.

Answer: To replace lost income for loved ones

Question 2: How Old Is Walter White?
Walter’s date of birth is crucial to knowing how much life insurance he needs. In general, the older you are when you apply for life insurance, the higher the cost.

Question 3: Who Is Walter Providing Coverage For?
Walter has to cover the future living costs for his two children and wife Skyler, whom is not employed at the beginning of the show.

Question 4: What Are the Major Expenses Walter Will Need to Cover?
In addition to basic living costs (which we will determine later), the biggest expense for Walter will be the cost of college tuition for his two children. In one episode, Walter roughly estimates the cost of in-state tuition for both his children; however, he does not factor in inflation nor the rising cost of tuition. Thankfully, SmartAsset is able to combine publically available data with our own algorithms to get a more accurate estimate.

Answer:  $302,718 for in-state college tuition for his two children

Question 5: What Are Walter’s Current Income & Savings?
Now, let’s take a look at how much of Walter’s income needs replacing. Before he started pulling in $80 million dollars a year cooking meth, Walter made a slightly more modest salary of $57,000 as a high school chemistry teacher. As stated above, at the time he is diagnosed, he is the sole bread-winner so it is assumed that his is the only income that needs replacing. In the first episode, Walter indicates he has $8,700 in the bank as his life savings, which he later gives to his partner, Jesse, in order to buy an RV to cook meth in.

Question 6: What Are Walter’s Net Assets & Liabilities?
Now we need to assess what other assets and liabilities Walter currently has. His biggest asset is his 3 bedroom house in Albuquerque, New Mexico. While we do not know the true value of Walter’s home, using publically available data showing the value of homes by zip code, we estimate that his property value is $225,500.

Walter did, however, inform us that he holds a mortgage with a current balance of $80,000. We assume this is his only major debt obligation as he does not mention any other debt requirements in the show.

Question 7: Where is Walter Located?

We know that Walter is a resident of Albuquerque, New Mexico. Why is this important? For one, we get a better indication of what Walter’s property taxes will be but knowing where Walter lives also is important in determining his life insurance rate, which varies by location.

Question 8: How is Walter’s Health Condition?
Prior to his cancer diagnosis, we don’t really know what Walter’s health condition is. Although surely there were some tell-tale signs that he wasn’t in the best shape. For our purposes, we assume that he is moderately healthy with no other pre-existing conditions or smoking habits. 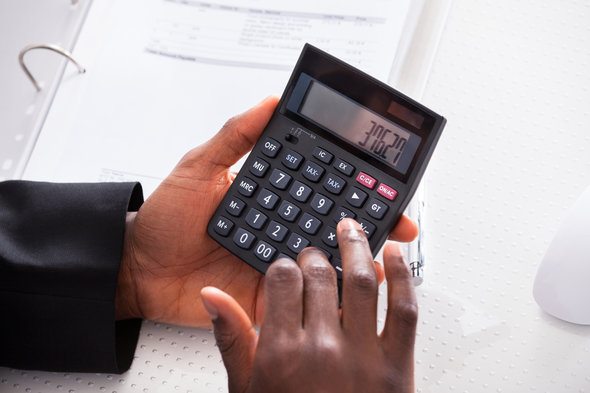 Based on the calculations above we determine that Walter White will need:

The above life insurance policy will provide Walter’s family with sufficient coverage to meet all of their needs and will cost Walter $196 per month (assuming he purchased the policy before he fell ill). Assuming that Walter lived out the two years he was predicted to have, that would have cost him $4,704. Wow, that sounds a lot more reasonable than cooking 300 pounds of crystal meth!

So there you have it. Walter White, also known as the criminal mastermind Heisenberg, really just needed access to a good life insurance needs calculator. Had he known that a life insurance policy existed that could cover the needs of his family, the world might have been saved from the wrath of Heisenberg.

Interested in seeing how much life insurance you need? Try out our life insurance needs calculator, part of SmartAsset’s brand new Guide to Buying Life Insurance.