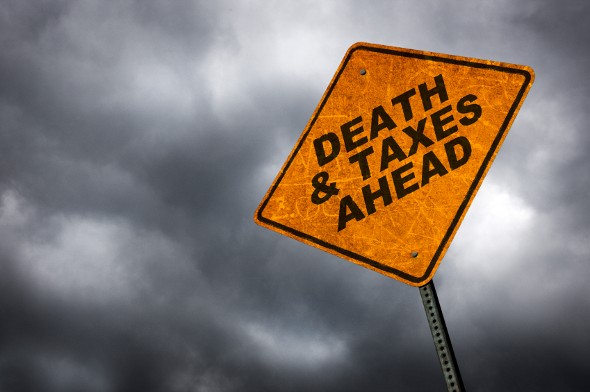 Benjamin Franklin once wrote in a 1789 letter to the French historian Jean-Baptiste Leroy that, “In this world nothing can be said to be certain except death and taxes.”  The two lovers of history surely understood the certainty of both with the first, death, having always been inevitable, and the latter as old as money and possibly as old as civilization itself.

The Romans in the second century BC were the first to institute an inheritance tax of 5% on the estates of citizens in order to pay the pensions of veteran legionnaires. Like all good or bad ideas, depending on your perspective, this one had staying power which made it as true in Franklin’s day as our own.

People have been trying to beat both the tax man and the Reaper with little success for thousands of years. The only sure way to beat the estate tax is to not have an estate large enough to tax.

Dying broke is the surest way to beat the tax man. Short of that, you’re going to have pay somebody something.

What You Should Know About Estate Taxes

When it comes to taxes, complicated can be the world’s greatest understatement. For every rule there’s an exception and for every exception there’s another rule, on and on almost ad infinitum. The biggest tax on dying is of course the 40% federal estate tax.

In a nutshell, the inheritance tax is applicable for estates over $5 million. Before you wipe your brow and think, “well that’s not my problem, I’m in the clear” and stop reading, consider that the federal estate tax is not the only tax on inheritances.

There is a tangle of federal taxes and hundreds of state and other taxes that are all potentially due on money that passes from one generation to another when death comes knocking. That’s the bad news.

The good news is that there are ways to minimize the effect of the tax bill on the estate that is left behind.

Minimizing the Effect of Taxes on Inherited Funds 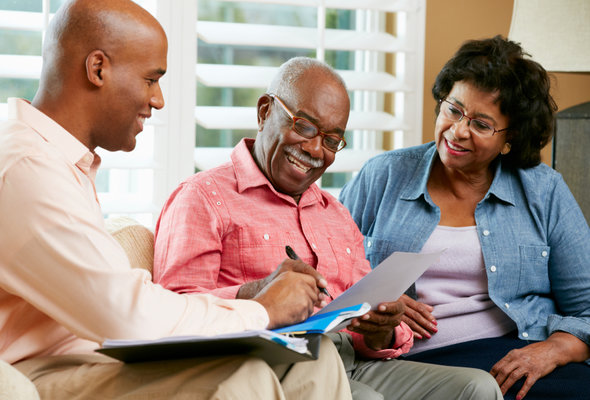 Accounting voodoo aside, taxes are going to be due on virtually all inherited income, period. Minimizing the effect comes down to someone else paying those taxes and that someone else is an insurance company. There’s a trick to using insurance to cover the tax bill, however, and it’s all about ownership.

Why Ownership Matters When It Comes to Insurance

As you can see, ownership is an important part of all of this. Ownership in insurance terms means that someone can have decision-making authority over the policy even if they don’t pay the premium and they are insuring another person’s life. For instance, my very attractive, successful and single 30-year-old daughter could be the owner of the insurance policy on my life that I pay the premium for.

So what? Since she owns the policy on my life when I die, she gets the proceeds income-tax free. She can than use tat money to pay the inheritance taxes that are due and thereby offset (minimize the effect of) the taxes due.

What Is Insurable Interest? 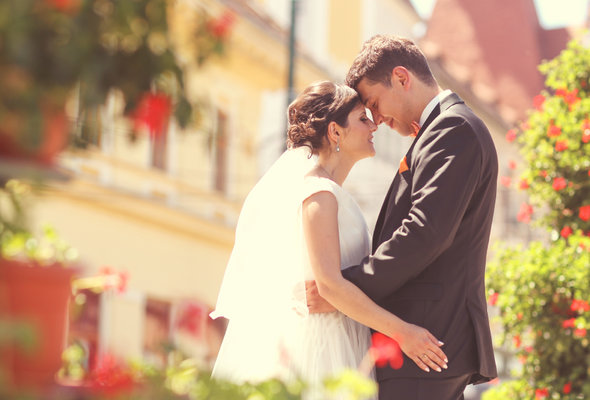 Another key term in all of this is insurable interest. Its definition basically states that you depend on someone or something else for financial or additional reasons, so losing that person or thing would put you in a difficult situation. The factual expectancy test is one of the primary principles within insurable interest doctrine and simply verifies whether there would be legitimate loss following the insured person’s death.

Without establishing that there’s insurable interest, you can’t qualify for a policy on something else or someone else’s life. In fact, it’s the element that allows an insurance policy to be viewed as a legal, binding agreement.

If you need an example, consider that you probably can’t have insurable interest in a life insurance policy for your neighbor because you have no interest in him beyond capitalizing on his death. If he dies, you likely won’t experience any financial loss. However, you can have an insurance interest in a business partner or spouse.

I mention this because of the wonderful woman I live with, who is a CPA, and it is an important warning that I always hear her say to clients. Just because you read it someplace doesn’t make it true. And even if it is true, your particular circumstance may be different.

Bottom line: If you need help understanding how death and inheritance taxes will affect you and your family, you might need to seek guidance from a qualified professional.