15 Celebrities Who Died Without Updating or Writing Wills 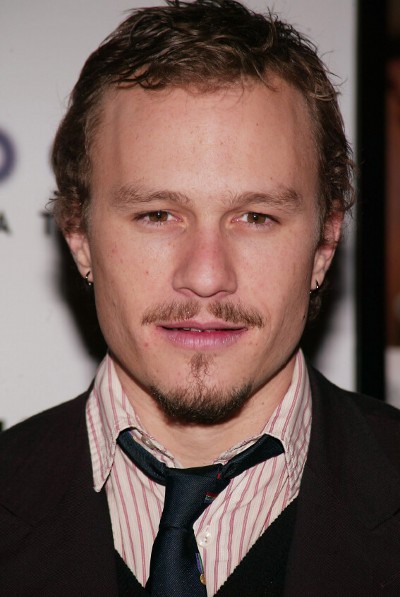 The Australian actor who appeared in Brokeback Mountain and played the Joker in The Dark Knight passed away unexpectedly in 2008 following a drug overdose. At the time of his death, Heath Ledger hadn’t updated his will since the spring of 2003. All of his possessions were to go to his mom, his dad and his sisters. The problem, however, was that the will made no mention of his daughter, Matilda Rose, who was born in 2005.

A rather public battle ensued between Ledger’s uncles and his dad. The uncles feared that neither Matilda nor her mother would get any financial support, although Ledger’s father assured them that they would. In the end, Ledger’s whole estate went to his daughter.