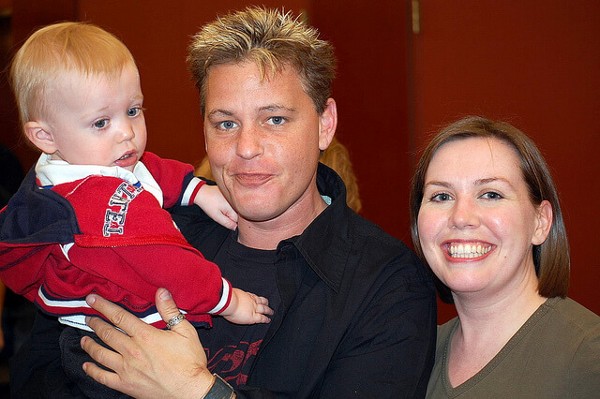 Photo credit: Flickr/Life on a Deadline

Corey Haim was a Canadian actor who landed his first big Hollywood role at the age of 13. Throughout the 1980s, he starred in various films, including Lucas and Silver Bullet, which was based on the Stephen King book, Cycle of the Werewolf. Haim’s success was marred by an addiction to Valium and problems with money that ultimately led him to file for Chapter 11 bankruptcy protection. At the time of his death at the age of 38, he was living with his mother in her Los Angeles apartment.

Haim was so poor when he died that his family reportedly had to ask his fans to help cover the cost of his funeral. A celebrity memorabilia website called Startifacts agreed to chip in $20,000 and Haim’s family sold some of his personal items in order to get access to additional funding.