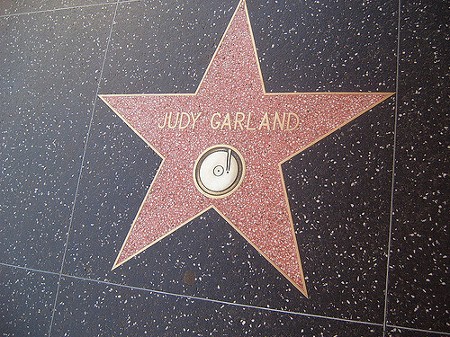 Originally born Frances Ethel Gumm, Judy Garland grew up in Grand Rapids, Minnesota. With parents who were both performers, she entered the entertainment business at a young age. Garland started out as a singer in a group with her two older sisters, but later took up acting.

Garland starred in a number of films and musicals, but she’s perhaps best known for playing Dorothy in the The Wizard of Oz. She had a successful career, but much of it was plagued by drug problems and financial issues. The IRS reportedly repossessed her home and when she passed away in 1969 (allegedly from an accidental drug overdose), she had roughly $4 million in unpaid debts.