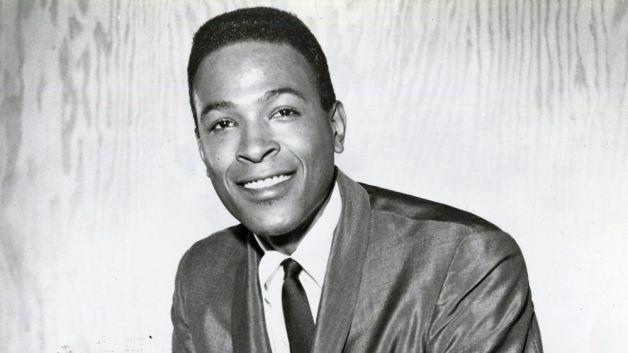 Marvin Pentz Gaye, Jr. was an R&B hitmaker. When record producer Berry Gordy signed him to Motown Records in 1961, he was a drummer in a group called The Moonglows. As a solo artist, Gaye gradually rose to fame and used his music to explore different social and political issues. Eventually, he earned a couple of Grammy Awards and an American Music Award.

Despite his accomplishments, Gaye’s life wasn’t free from financial or personal woes, including a drug addiction. A significant portion of his royalties went to his two wives after his marriages failed and tax troubles reportedly drove him to move to Europe. Later on, he filed for bankruptcy and at one point, he allegedly lived inside of a van in Hawaii. When his father took his life in 1984, Gaye apparently owed more than $9 million.