What Is a Brokered CD? 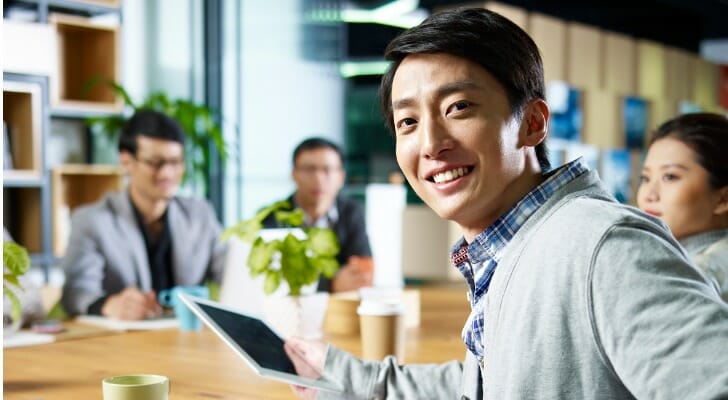 A certificate of deposit, or CD, offers a safe and secure way to save money that you may not need to use right away. CDs can offer a guaranteed rate of return on your money, in exchange for leaving those savings in the CD until it matures. A brokered CD is a savings option you may see offered through your brokerage. These CDs share some similarities with the CDs you may find at your bank or credit union. But there are some things that set brokered CDs apart from the crowd.

A brokered CD is a certificate of deposit that’s offered through a brokerage but issued by a bank. Since they’re issued by a bank, brokered CDs can be FDIC-insured just like other CDs. The standard insurance coverage limit of up to $250,000 per depositor, per account ownership type, per financial institution, applies. That protection is available to you if your brokerage partners with an FDIC-insured bank.

Brokered CDs can earn interest just like other CDs. This can be a fixed interest rate that applies for the entire CD term. But you may earn a higher yield from a brokered CD than you would a regular CD.

Aside from potentially offering a higher interest rate to savers, brokered CDs different from other CDs in one important way: they can be traded on the secondary market. 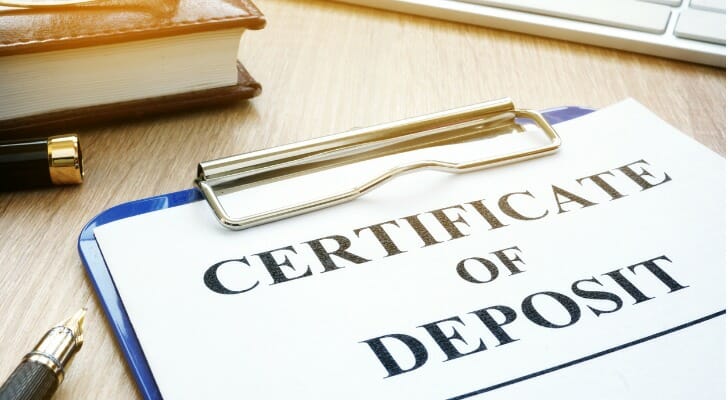 Ordinarily, when you purchase a CD at a bank or credit union you’re agreeing to leave your money in that CD for its entire term. Once the CD matures, you can withdraw your initial deposit, along with the interest earned. If you were to withdraw money from a CD ahead of its maturity date, you might pay a penalty for doing so. This penalty could be a flat fee or your bank may require you to forfeit some of the interest you’ve earned.

Brokered CDs don’t work like that. Instead, you can sell your CD on the secondary market at any time, without triggering an early withdrawal penalty. That’s an advantage if you want to benefit from the guaranteed rate of return that CDs can offer without necessarily being locked in to a set CD term.

Saving money in brokered CDs can offer some advantages over saving in a regular CD. Here are the main advantages in a nutshell.

While a brokered CD account can have its upsides, there are a few drawbacks to consider.

How to Buy Brokered CDs 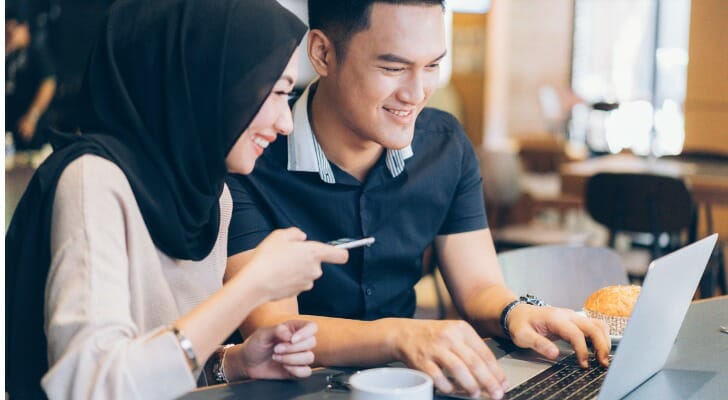 If you’re interested in adding a brokered CD or two into your portfolio, there are a few things to know about buying them. First, you’ll need to open a brokerage account with a firm that offers brokered CDs if you don’t already have one. When comparing online brokerage accounts, pay attention to the fees they charge as well as the account types and investment options they offer.

Once your brokerage account is open, the next step is deciding which brokered CDs you want to buy. Here, you’ll want to look at things like:

If a brokered CD is callable, the bank that issued it may end the CD before it reaches its maturity date. This can happen if interest rates are declining. If you have a callable brokered CD, then it’s possible that you may not get the benefit of earning interest for the full maturity period.

Also, check to see if the brokered CDs you’re buying are FDIC-insured. Not all of them are, so it’s important to know whether your money is protected.

A brokered CD could be a good addition to your investment portfolio if you’re looking for a way to diversify while earning interest. It’s important to understand how these CDs work, in terms of selling them on the secondary market and when it makes sense to do so. And keep in mind that you aren’t limited to either brokered CDs or regular CDs; you could hold a mixture of both as part of a well-rounded investment strategy.