How a Viatical Settlement Works 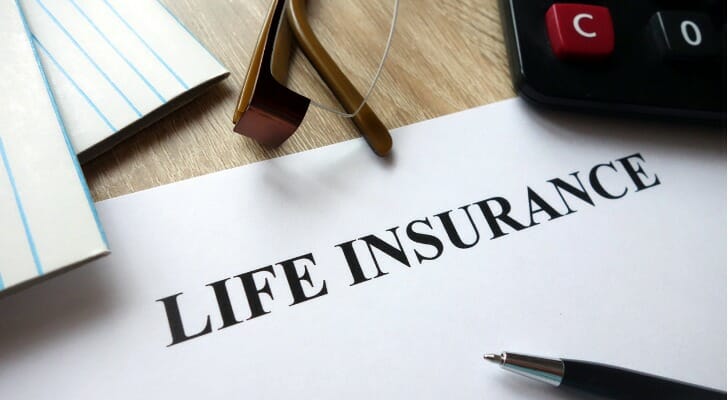 A viatical settlement is some grim business. It allows the holder of a life insurance policy to sell it for more than its purchase price, but less than its face value. If you are in the market to sell one, you have our sympathies. However, if you find yourself in that situation, there are a few things you should know before making a sale.

What Is A Viatical Settlement?

For example, assume that Robert has a life insurance policy that will pay $100,000 upon his death. The policy has a surrender value of $50,000. Steven could buy Robert’s policy in a viatical settlement for $75,000. Robert receives more than he would by cashing in his policy and Steven will make a $25,000 profit upon Robert’s death.

A viatical settlement can either be in whole or in part. In a partial viatical settlement, the buyer receives a percentage of the final payment in proportion to his investment and pays that same proportion of the premiums. In our example above, Steven could have paid $37,500 for half of Robert’s life insurance policy. Here, upon Robert’s death Steven would receive half of the value of the policy (here, $50,000).

Risks and Returns On A Viatical Settlement 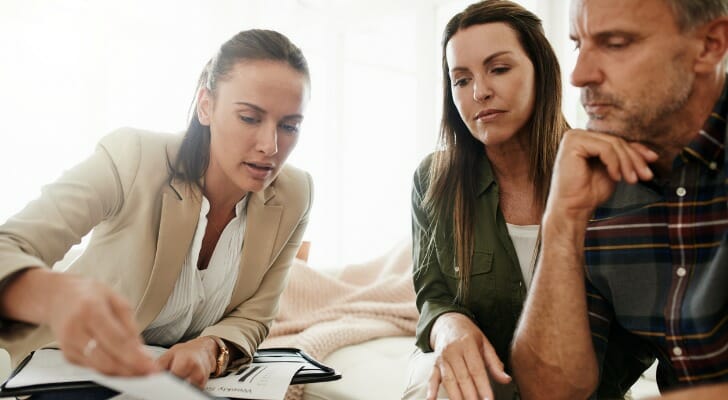 The profile of a viatical settlement differs for the buyer vs. the seller.

At a future date the life insurance policy will be worth its full payment value. However that payout is at an undetermined point in the future, and the priorities of the policyholder may have changed. As a result, the seller takes a lump sum amount of money now in the belief that they will not need that insurance policy again and/or that the value of the lesser amount today outweighs the greater amount in the future.

For example, as a parent you might purchase life insurance to protect young children in case of an untimely death. As time passes and your children start their careers, you might feel this s no longer necessary.

Or you may have taken out a life insurance policy while healthy but now have a critical illness. You need the payment less than you need cash to cover your bills.

In either case a viatical settlement might be an option worth considering.

However you are taking a risk. If one of your adult children loses their job, for example, or if you grow concerned about the financial future of your grandchildren, you might regret not keeping this insurance policy. Older policyholders have the most valuable policies to sell, because the buyer won’t have to wait for 50 years. But they are also tougher to re-insure if their priorities change.

The chief risk of buying a life insurance payment is longevity.

A viatical settlement is based on the remaining life expectancy of the policyholder. If the seller dies earlier than expected, you will see higher than anticipated returns.

For example, in our example above Robert holds a life insurance policy worth $100,000. Steven enters a viatical settlement with him for $75,000. Let’s assume that Steven made this offer expecting that Robert would live another 20 years.

In this case, no matter when Robert dies Steven will receive $25,000. This is the fixed death benefit of the insurance policy. However $25,000 in 10 years is worth more than that same amount of money in 20 years. This gives Steven an extra decade to invest and grow his income.

However the risk is that Robert will outlive his life expectancy. In this case, time value will erode Steven’s returns. Say that Robert lives for 30 more years. This means that Steven will get his money a full decade later than expected, and will lose a decade’s worth of investment and growth.

Worst still is if the buyer enters a viatical settlement with premiums left to pay. If the policy has current premiums, or if the policyholder lives long enough that the plan begins to charge premiums again, the buyer has to pay. This will steadily erode their profits.

Purpose of a Viatical Settlement

A viatical settlement is designed for terminally ill patients. It is not designed for people to speculate on aging or death by natural causes.

The policyholder generally will use a viatical settlement as a way to access cash during a critical illness. They will typically do this to help fund medical expenses or other needs. For this reason the IRS does not consider viatical settlements taxable for income purposes. However, given that the agency specifically notes that it considers viatical settlements in the context of terminal illness, readers should consult a financial advisor if they enter one for non-health related purposes. 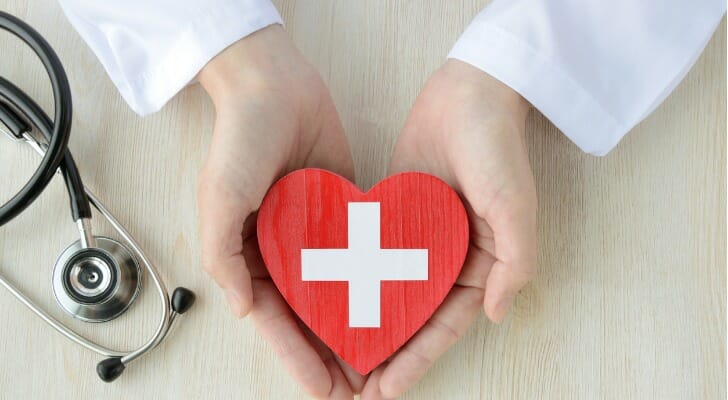 The alternative to a viatical settlement is what’s known as a “life settlement.” This is sometimes referred to as a “senior settlement.”

Life settlements typically pay considerably less than viatical settlements, although they will still offer more than a policy’s cash settlement. They also require permanent life policies, since the buyer of the settlement doesn’t want to risk the policy expiring before payment. Finally, a life settlement is considered a taxable by the IRS.

A viatical settlement is meant for the most dire of circumstances. It can come with substantial risk for those who aren’t facing a worst-case scenario.

If you’re considering a viatical settlement simply because you can use the extra money, look at some of the alternatives mentioned. If you are terminally ill or facing similarly grave circumstances, consult a financial advisor before making a decision.