How to Invest in the Toronto Stock Exchange 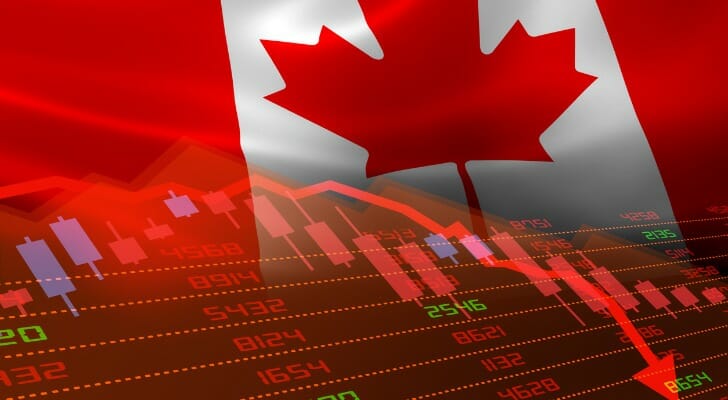 The Toronto Stock Exchange (TSX) is the biggest stock exchange in Canada and one of the top 10 largest exchanges in the world. It has been in operation since 1852. The TSX is part of the TMX Group, which also operates the TSX Venture Exchange (TSXV), an exchange for smaller growth companies, the Montreal Exchange and several other securities-related enterprises. The TSX is notable for listing more mining-related securities than any other exchange, with about 60% of all mining-related issues trading on its exchange. Investing in non-U.S. securities can enhance your returns but getting a financial advisor’s insights first will help you avoid pitfalls.

How the TSX Works

The TSX, which is based in Eastern Canada in Toronto, Ontario, operates on the same hours as the New York Stock Exchange. Trades on both the TSX and the TSXV are conducted from 9:30 a.m. to 4:30 p.m. Eastern Standard Time.

Despite the large number of mining companies listed on the exchange, the largest companies by market capitalization on the TSX are mostly financial institutions. And the largest market cap TSX company is a technology firm serving small and medium-sized e-commerce businesses.

The five biggest TSX companies by market capitalization are: 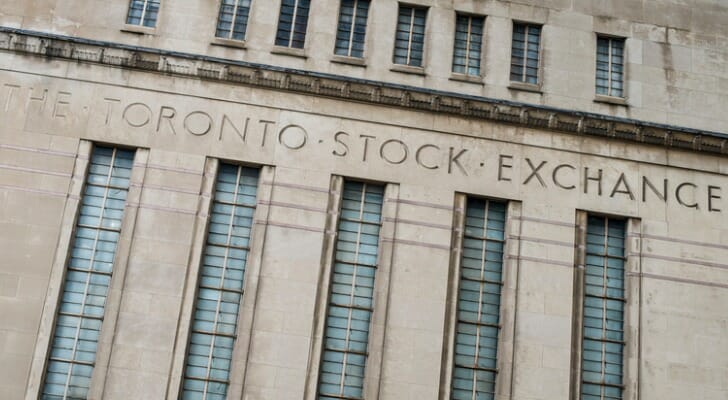 Canada is one of the world’s largest economies and the largest trading partner of the U.S., which has the biggest economy of any country. Canada is also notable for having an unusually stable economy and has not experienced the rapid expansions and downturns that many other countries have. The stability of the Canadian economy attracts investors to shares of companies that base their operations there.

The stability means that investors are less likely to experience strong market declines, but also that the growth prospects may also be limited compared to other, more volatile economies.

How to Invest on the TSX

Many U.S. brokerages also enable U.S. investors to directly buy and sell securities listed on the TSX, even if they are not listed on U.S. exchanges. A number of major online trading platforms provide similar capabilities. A client of one of these brokers or platforms can trade TSX securities much like trading securities of U.S.-based companies.

It’s also possible to invest in exchange-traded funds (ETF) that invest in TSX securities, including index funds. For instance, the S&P/TSX 60 Index includes the 60 largest TSX companies by market capitalization, weighted by sector. A number of ETFs are linked to this index. 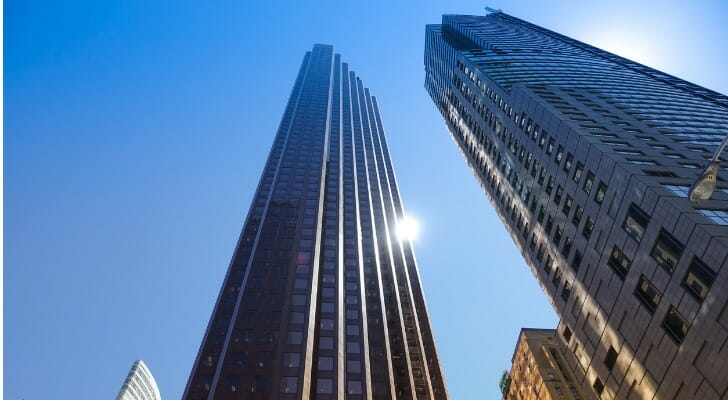 The Toronto Stock Exchange is one of the world’s biggest exchanges and the largest in Canada. It has a special emphasis on mining companies, with more mining-related securities than any other exchange. It is open for business the same hours as the NYSE and NASDAQ, and many TSX-listed companies are also listed on U.S. exchanges and can be traded by U.S. investors using domestic brokers and online platforms. The TSXV is a division catering to smaller growth companies.