The Economics of Mobile Apps 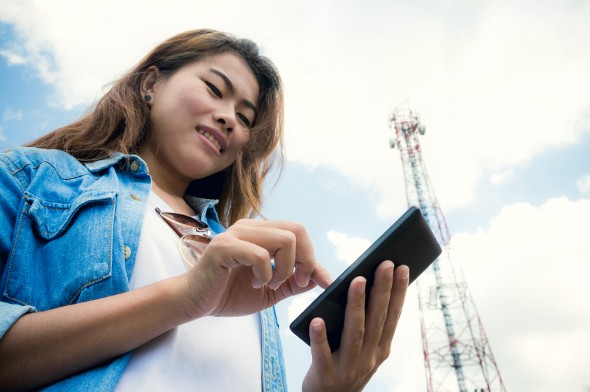 Those apps on your smartphone? While they’re entertaining you they may be making a lot of other people rich. The mobile apps industry is booming. A 2015 report by Transparency Market Research predicts that the global mobile app market will experience a 16.2% Compound Annual Growth Rate between 2014 and 2020. By 2020, the global app market will likely be a $54.89 billion industry.

The Rise of Mobile Apps

In July 2008, Apple’s App Store debuted with 500 apps. Today, there are over 1.25 million. Apps evolved from early cell phone games. Today’s apps, though, cover much more than just gaming.

There are mobile apps for paying your bills, tracking your fitness and finding food trucks in your area. Certain ones, like Instagram, have become inseparable from what we think of as modern life in the U.S.

In an article in Techcrunch, Matthew Panzarino described three phases of the mobile app. In the first phase, mobile apps expanded the functions of the “information appliance” smartphone. These apps were things like the productivity app Evernote and the Remote app that lets you control your Mac from your iPhone.

The second phase of the mobile app according to Panzarino was when companies tried to cram as many services into their mobile apps as possible, competing to be customers’ go-to app. Now, writes Panzarino, we’re entering an era in which the mobile app is responsive to customers, unobtrusively responding to our locations and browsing history.

The ability of the app to adapt to customer needs is part of why investors are so bullish about the future growth of the mobile app industry.

Related Article: The Top 10 Best American Cities to Work in Tech in 2015

The Price of Mobile Apps

The price range for apps is still fairly narrow. There are, of course, plenty of free apps and $0.99 apps, too. A few outliers have price tags in the 3 and even 4 digits. According to digitaltrends.com, the most expensive apps in the Apple Store cost between $300 and $1,000.

What does a $1,000 mobile app get you? You have a few options. You could get a piano tuning app called CyberTuner for that price. There’s also a bar exam prep course for law school grads.

But the most famous of the most expensive mobile apps is the so-called “millionaire’s app.” It’s called VIP Black. Available exclusively to those who can prove assets of over a million British pounds, VIP Black goes for $999.99 in the App Store. For that, you can “commission your own artworks, access the world’s finest clubs, and hire a personal chef.”

Games are still very much a part of the mobile app landscape. According to Digi-Capital, “mobile games revenue will grow from $29 billion in 2015 to $45 billion by 2018 at 15% annual growth.” Digi-Capital’s research indicates that mobile games generated more revenue than online games in 2015, as well as more revenue than console gaming software. By 2018, mobile games will account for 4 out of every 10 dollars spent on gaming software.

Though we may think of apps as being the domain of San Francisco tech leaders, Asia is stealing America’s thunder when it comes to mobile gaming. Asia is expected to claim over 50% of all mobile games revenue in 2018.

Many of the highest-grossing mobile games in the U.S. are published by the same few companies. Supercell publishes Clash of Clans, Boom Beach and Hay Day. Not surprisingly given the popularity of those games, Supercell’s revenue tripled in 2014. According to venturebeat.com, the Finnish game developer netted $1.7 billion in 2014.

Electronic Arts publishes MADDEN NFL Mobile and Star Wars ™: Galaxy of Heroes. It’s a great example of how important “extra content,” a.k.a. in-app purchasing is to the mobile games industry. In its most recent quarterly estimate, Electronic Arts revealed that its extra content business is up 21% from the previous quarter.

Because so many consumers use only a handful of apps and aren’t in the habit of downloading new ones, adding revenue streams to popular apps is an important way to make money. 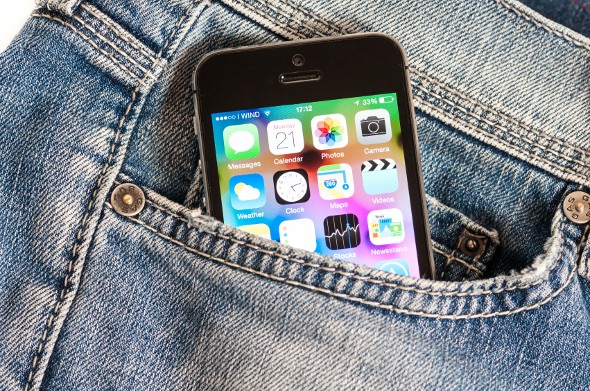 We all know that tech workers tend to have high salaries and solid job prospects. If you want to make it as a mobile app millionaire, though, you face a lot more competition now than you would have 5 years ago. As you may have gathered from the Electronic Arts example, building in-app purchases in to your mobile apps is a great way to generate extra revenue.

There are several ways to do this. You can have both a free and a paid version of your mobile app. The free version acts as a loss leader that gets users hooked. They may then convert to the paid version of your app. You can also offer in-app upgrades and purchases at different price points from low to high so you’re not excluding anyone who might be willing to pay for more content or features.

There’s significant debate about how lucrative developing mobile apps actually is, though, and how many mobile app millionaires there are. For reference, consider the so-called “mobile app poverty level,” which is defined as making less than $500 per app per month. A few hundred dollars a month for your side hustle may sound like a reasonable stream of extra income, but it’s far from the Cinderella story of the app millionaire.

Games seem to be where the money is. Research by Pollen VC/Priori Data found that 78% of the mobile developers who were identified as millionaires produced gaming apps. According to Pollen VC/Priori Data, 20,000 app developers and companies will have app revenue that tops $100,000 in 2015. That’s $8,333 a month. Not millionaire status, but certainly nothing to sneeze at.

What about the millionaires? The report found that 1,887 app developers generated revenue topping $1 million in the last year.

Other research paints a less rosy picture, however. VisionMobile’s Developer Economics Report surveyed over 10,000 developers from 137 countries in 2014 and pointed to a “disappearing middle class of app developers.” 1.6% of developers generate most of the app store revenue.

If taking the chance that you’ll make it into that 1.6% of developers doesn’t appeal to you, you might be more interested in investing in mobile apps. As of 2013, iPhone users were reportedly downloading more than 800 apps per second, 2 billion apps per month. Getting in on all that action as an investor isn’t as easy you might think, though.

Many successful mobile software companies haven’t gone public yet, which means that unless you’re big in the venture capital scene you won’t be able to invest any money with them. You can always wait for the IPO of companies you’re interested in and then try to get in on the first day of trading.

There are reasons to be cautious about investing in mobile apps. Nielsen research found an upper limit on the number of apps consumers use on a monthly basis. That upper limit? 26-27 apps. And between text messaging, communication apps like WeChat and the mobile browser, there’s competition for consumers’ time, attention and dollars. Big, established companies are hard to compete with, too. Facebook accounts for 13% of U.S. smartphone users’ time spent on apps, Google 12%.

Given the amount of time consumers spend in apps, investing in mobile apps may sound like a no-brainer for anyone with the capital. But here’s the catch: 84% of consumer smartphone time is spent on just 5 apps. You probably know what your top 5 apps are right now.

The Future of Mobile Apps 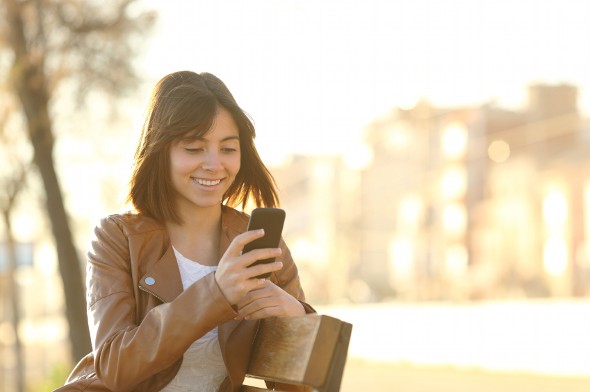 Some analysts predict that the importance of the mobile app is being eclipsed by the push notification. Instead of opening an app, consumers may increasingly depend on pop-up push notifications alerting them to interesting developments on those apps. Twitter’s mobile app already does this with its “Highlights” feature. But if that means consumers spend less time in the apps themselves, it could limit the ability to monetize those apps.

Another potential direction for the future of apps is web-app integration, also referred to as “streaming” apps. In this model, Google gives consumers who are using Google Search access to information from Google apps, even if the consumer hasn’t downloaded that app.

For example, someone using Google to search for hotels might see content from the Google-owned mobile app Hotels Tonight, even if that person hadn’t downloaded and installed the Hotels Tonight app.

As of June 2014, Apple users had downloaded more than 75 billion iOS apps. In the heady days of the mobile app boom it seemed like attending an app bootcamp and getting rich as a mobile app millionaire was within reach. The mobile app landscape is more complicated today, and big changes in the way consumers interact with apps are afoot.

If you develop a mobile game that goes viral and includes plenty of in-app purchases, you may still make it to the upper tier of mobile app developers. And investment in the space is still strong. Some apps are being sold even before they launch.