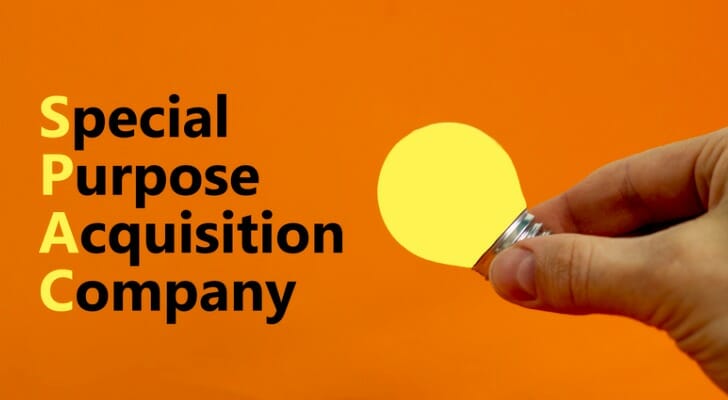 In the last few years, something called a special purpose acquisition company (SPAC), has become a popular way to raise capital. A SPAC, also known as a blank check company, bears some resemblance to an initial public offering (IPO), which is a more well-known means of raising capital. But there are key differences. In both cases, though, a SPAC and an IPO are ways for investors to get in on the ground floor of promising startups. If you want early stake in an emerging venture, work with a financial advisor so your choices match your goals and risk profile.

What Is an IPO?

An IPO, or initial public offering, is a common way for a company to raise money from public investors.

With an IPO, an existing company wants to create and sell stock on a public exchange. A company launching an IPO already exists. Typically, a firm will establish its business model and product or service by operating based on private capital (raised from founders, private investors, loans, venture capitalists and other sources). However, the resources available through private capital are typically relatively limited.

An IPO also allows the underlying company to raise money indirectly. When a company is first starting out, private investors will give the company money in hopes that they can resell their private shares for a profit once the company goes public.

An IPO is a highly regulated process that can take well over a year. During this process the company must organize and disclose its finances to both regulators and banks, at multiple different steps. This process also means spending a significant amount of money on both bankers and lawyers, as the company needs to make sure that it meets all of the SEC’s requirements before issuing the first share of stock.

What Is a SPAC?

The SPAC, or special purpose acquisition company, is also known as a “blank check company.” This is a relatively new product, and grew particularly popular during 2019 and 2020. With a SPAC, you form a shell company that exists only on paper. The company has a management team, a bank account, some startup funding and little else. You then go through a relatively traditional IPO process, in which the blank check company sells shares to raise capital. Because the SPAC has very little in the way of assets or operations the disclosure process for a SPAC’s initial public offering is highly efficient.

Once the SPAC finishes its IPO, it becomes a publicly traded company, with its stock available on the public market; however, it still has no operations or business model. It is simply an investment entity.

After a special purpose acquisition company has raised capital, it then purchases a private company. This is formally a merger between the two companies. The SPAC then takes on the function, operations, business model and (typically) identity of the company it acquired. The shell company disappears into the company it acquires. At the end of this process, you have functionally taken both companies public.

A SPAC exists only to merge with another company. It is a shell company with no business model of its own. This is sometimes called a “reverse merger,” since the company which makes the purchase (the SPAC) takes on the business and identity of the company it buys (the private company).

How Do They Compare? 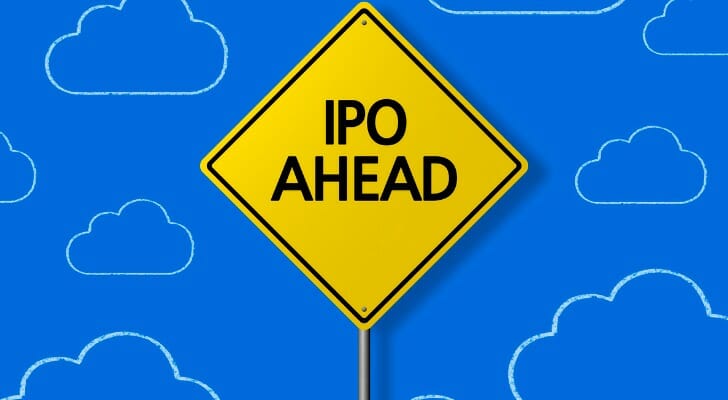 The signature of a SPAC is efficiency. It is fairly inexpensive and easy to take a special purpose acquisition company public. Not so with IPOs: One study found that investment banks can take as much as 7% of gross IPO proceeds in fees. Since a SPAC has no operations, no debt, no liabilities and almost no assets, it takes little for it to move through the regulatory steps involved with an IPO process. This means that the SPAC can go from formation to public trading in as little as a few months, significantly less than the many months – or even years – it can take to bring a company through an IPO process.

This efficient process also means that the SPAC needs far less money to go public than a traditional company. In particular, it spends less on legal fees and financial consulting.

However, while time and money, add significant value, arguably the greatest value of a SPAC is the disclosure process. The IPO process involves significant scrutiny of a company’s finances, liabilities and operations. This can create problems for many companies that don’t necessarily want to reveal those details. It can also create uncertainty around a company’s valuation, if investors begin to question aspects of a company’s business model or liabilities.

In the best cases, the reverse merger of a SPAC lets a legitimate company save time and money on the IPO process. It can also help a company keep its operations private in a competitive market, allowing the company to avoid broadcasting details that aren’t necessarily protectable secrets.

In the worst cases, the reverse merger of a SPAC lets a company hide liabilities and business weaknesses that the market would want to know.

The regulatory process of an IPO exists for a series of very important reasons. This process forces a company to disclose details about its finances and operations. In doing so, the SEC helps protect individual investors from investing in weak or fraudulent companies that try to hide their problems.

The recent history of WeWork gives a near-textbook example of this in action. As a private company that had raised money from venture capitalists (among others), WeWork became one of the most celebrated firms in the world. Once it began the disclosure process involved with an IPO, the company’s weaknesses became apparent to the market at large. If WeWork had tried to go public through a SPAC, the details of how the company works would have remained hidden.

A special purpose acquisition company is typically formed under two conditions. For some, a group of investors will form the SPAC and then go looking for a company to acquire. They will have to know what firm they intend to buy before launching the SPAC’s initial public offering. In other cases, a company will want to go public. It will seek out or form a SPAC as a way of going public without going through the formal IPO process. 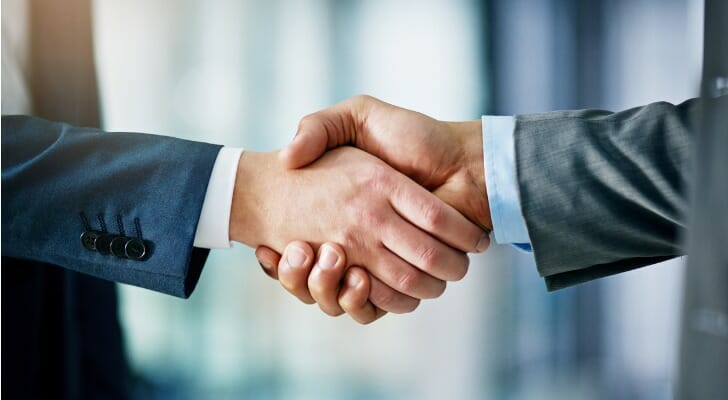 SPACs are publicly traded holding companies. They exist to raise capital and then acquire private firms that are already producing goods or services. In the process the SPAC turns the company it acquires into a publicly traded firm without having to go through the lengthy and expensive process of an IPO. In either case, they represent opportunities for retail investors, not just accredited or sophisticated investors, to get a stake in a relatively new company.