Understanding Reversion to the Mean 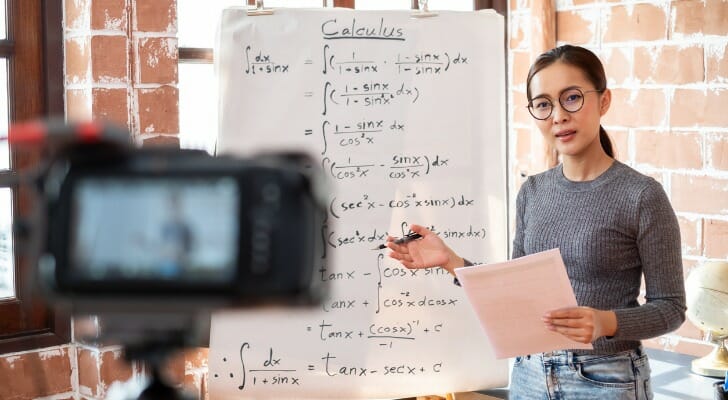 Do prices return to some sort of normal? Will housing prices naturally come back down, and the price of blockchain tokens stabilize? Do stock prices always bounce back after a crash, or is there even such a thing as a financial reset? The idea that markets can return to normal is what’s known as the reversion to the mean. Here’s what you need to know about this concept. If you’re having trouble grasping the numerous investing metrics, consider working with a financial advisor who can help you understand and apply the metrics.

What Is Reversion to the Mean?

Reversion to the mean is a mathematical concept. It says that when a system of numbers departs from a long-standing pattern, eventually the system will return to this ordinary range. This is paired with the concept of an aggressive reversion to the mean, which says that a system which departs from historic patterns will change back to its ordinary range dramatically and quickly.

Reversion to the mean is used by traders who employ technical analysis to make investing decisions. But it’s important in other fields, too, so illustrating it can be done with examples outside of finance. Weather, for example, gives perhaps the most ordinary lived experience of a reversion to the mean. Temperature (a system of numbers) has a standard pattern based on where you live. In temperate climates the summer is generally hot, the winter generally cold and the spring and fall somewhere in between.

When it’s unseasonably warm in December, freezing temperatures are interrupted by a period of warmth. Then the weather drops back below freezing. During a summer cold snap the opposite happens, a pattern of hot weather drops quickly before returning to normal. This is a reversion to the mean in action.

An aggressive reversion to the mean might involve particularly large temperature swings. After a warm spell, the winter might get even colder than normal. This gets the system back to normal and then some.

Reversion to the Mean Applied to Finance 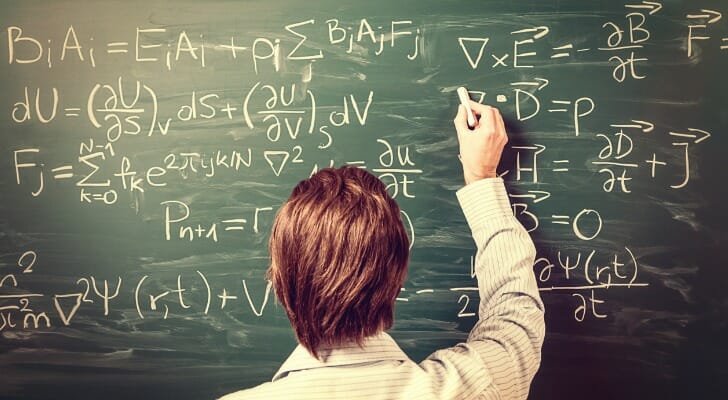 Applied to finance, reversion to the mean says that price volatility is generally only temporary. When an asset or a market has price swings, eventually it will return to its long-term average. This concept can apply to virtually any financial metric. For reversion to the mean to apply, you need an asset that has been around long enough to establish an average over time. For example, a single stock that just went initial public offering (IPO) cannot revert to the mean because it doesn’t have a price history. The stock needs time to establish its running average.

The stock market as a whole, on the other hand, has a long-running history. It has an average that it can return to, and so the market as a whole can revert to the mean after a period of volatility. In fact this is what investors saw during the volatility of 2020. Initially the pandemic caused one of the sharpest dips in the history of the stock market. Prices fell far and fast.

Over the following months, however, the market recovered. In an example of “aggressive reversion to the mean,” by that autumn the stock market had fully recovered its value. It had not only returned to the rate of growth it had before the pandemic, but was growing more quickly.

Investors often build trading strategies around the concept of reversion to the mean. While you can use this principle more precisely, broadly speaking an investor will look for assets with prices that have swung far from their long-term trends. If a company with generally strong share prices suddenly takes a dip, an investor might buy in expecting the firm to bounce back. If the market as a whole suddenly surges, another investor might short index funds expecting a return to normal rates of growth.

The reversion to the mean can apply to metrics such as an asset’s price or its rate of change. Investors generally rely on price during short-term trading. In this strategy, you find an asset that has generally fluctuated around a specific value. When it swings away from that price, you trade in expectation that the asset will eventually return to this average. You are, essentially, trading on abnormal lows and abnormal highs.

Trading on a rate of change is generally a longer-term strategy. With this approach you find an asset that has an average rate of growth. During a period of volatility, you will invest expecting that the asset will return to this historic rate of change. This can apply equally to unexpected growth in an asset that has trended down.

A Caution About Reversion to the Mean 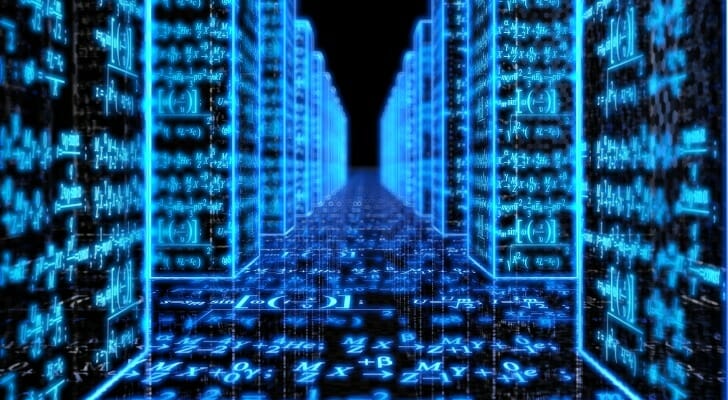 Readers might notice that the language above is fairly ambiguous. You might trade if an asset trends away from its average price. Or you might trade if the asset is growing unusually quickly or has entered a period of abnormal decline. These are not concrete tools for analysis. And that’s the problem with the reversion to the mean. Mathematical averages depend entirely on a series of assumptions. A stock’s average price, for example, depends entirely on the time frame you apply. Is this the average over the past day? The past five days?

The same is true for rates of change. For a month in 2020, a 30-day analysis would conclude that the stock market historically falls. A reversion to the mean analysis for the post-pandemic market would show a much higher average rate of growth than if you study the market over the prior 10 years.

The scope of your analysis defines your outcome, and that scope is often essentially arbitrary. Investing on the assumption that an asset will revert to its historic mean can work… if you can figure out what the actual historic mean is.

What’s more, a reversion to the mean assumes that no new information has entered the market.

An asset’s price can fluctuate based on nothing but market activity. Investors can trade based on any number of technical factors that have nothing to do with the actual value of the underlying assets. In that case, reversion to the mean may very well be a good strategy.

In that case there’s no good reason to expect a reversion to the mean.

Reversion to the mean is when a system or asset has experienced a period of volatility, and then returns to its historic averages. It can be a good investment strategy but has just as much potential to lead investors astray.