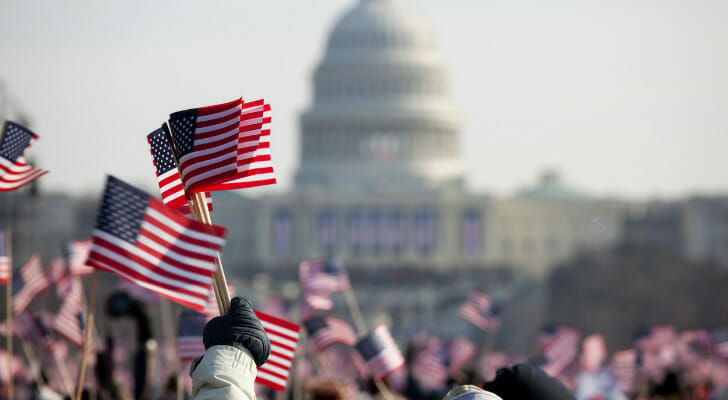 Investing doesn’t happen in a vacuum. Every company depends on the law, government and infrastructure of the society around it. Every financial asset depends on market-making and regulation. How the law works, or doesn’t work, can define how well an economy’s financial assets perform, especially over the long run. All of that is swept up in a concept known as political risk. It’s the idea that your money and investments are affected by political changes to a country and its economy.

For help navigating political risk, you should consider working with a financial advisor.

What Is Political Risk?

Political risk refers to the chance that changes in the politics and law of a country can affect the value of your investments. This is mainly seen as a concern when it comes to international investing, otherwise known as foreign direct investing (FDI) for two reasons.

First, international investing involves more laws and market regulations than domestic investments, creating more opportunities for volatility. In layman’s terms, you have twice as many governments to worry about.

Second, investors tend to understand their own government and economy better than a foreign one. They have a better intuitive understanding of how their domestic market works, and are more likely to foresee political and legal changes that they would miss overseas.

The two most common impacts of political risk are asset decline, meaning that your investments lose value, and asset restrictions, meaning that you can’t transfer your money out of the country. This can have many, almost innumerable, causes because political risk refers to just about any changes to the business environment caused by a government.

However, the three most common forms of political risk are:

When a foreign government changes the laws regarding their business environment, this can dramatically change the value of local investments.

How this happens is critical for investors, particularly in countries with weaker or more politicized standards for rule of law. Governments that change their business laws based on a predictable process with enforceable guidelines create standardized political risk. That is to say, operating in any economy comes with risks, but with a known and knowable legal process an investor can at least understand the rules governing that risk.

There are significantly greater dangers when it comes to a government that makes arbitrary changes to the business environment, or that changes business and tax laws to reward friends or punish enemies. This is neither a known nor knowable legal process, which makes it much harder for investors to manage their risks.

Any time you invest across borders you immediately touch on a web of complicated laws and treaties. Your ability to manage assets and retrieve money depends on issues such as foreign protections, currency controls, business restrictions and more. All of that can change based on how relationships shift between your government and the foreign country’s.

For example, in the mid-20th Century Americans could invest relatively freely in the Cuban economy, but once the Kennedy administration announced its embargo that changed completely. Investors who still had assets in Cuba lost much, if not all, of their money in the wake of these new laws.

This is a particularly sharp brand of political risk because relationships between countries can change extremely quickly. While major shifts are generally broadcast in advance, Kennedy’s embargo followed years of deteriorating relations for example, small changes can happen almost overnight. Countries can shift their currency controls, tariffs, import and export restrictions and many other laws that are minor on the scale of an entire economy but which can make or break individual fortunes.

Changes to a government can cause significant political risk.

In extreme cases, this can refer to political instability. When a government collapses, or when a politician forces change through violence, this creates financial risk almost by definition. These are unpredictable events that end in unpredictable ways, so investors have no clear way of knowing what will happen to their assets. Some businesses or resources may thrive in the new environment while others may vanish altogether.

However, even routine changes to a government create political risk. In a functioning democracy, every election has the chance to upend the government and replace it with a new set of leaders and priorities. Even this routine and legal process can lead to dramatic changes in the laws and business environment overall. 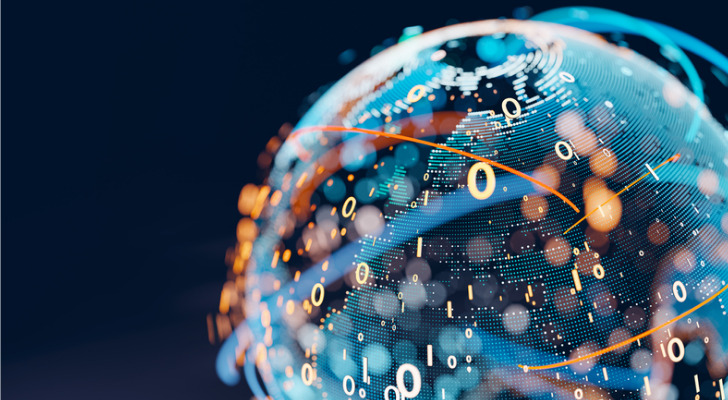 There are two broad categories of risk when it comes to investing: systematic and unsystematic.

Unsystematic risk refers to the volatility and risk associated with a specific asset or industry. For example, questions around a company’s new product or leadership are considered unsystematic risk, because they will likely only affect that specific firm and its direct affiliates. Or an extreme weather event might wipe out specific crops, causing the related industry to fluctuate.

These are known as unsystematic risks because they affect only specific, identifiable investments. In particular, a risk is considered unsystematic if you can manage it through diversification. By investing in different companies or different industries, you can insulate your portfolio from the risks that affect those particular investments.

Risks are considered systematic if you cannot effectively diversify away from them. You can’t invest in a different company, industry or product to control for systematic risk, because by definition every investment will experience some form of volatility.

Political risk is a form of systematic risk because it affects all of a given market.

The best way to manage political risk is to stay well informed about any nation and market that you choose to invest in. Buying or selling foreign assets can often be a good idea because, by definition, this diversifies you away from your own economy’s political risk. However, many investors buy into foreign economies without fully understanding their laws and culture. Even in business environments broadly similar to your own this can create significant problems, and investors can be taken by surprise by anything from subtle to well-broadcast changes.

So make sure you stay informed about where you’ve chosen to invest. Don’t buy into an economy until you understand its laws and politics. Just as importantly, make sure you have trusted sources of information that will keep you well informed going forward. This can make all the difference between knowing what’s coming and being taken by surprise. 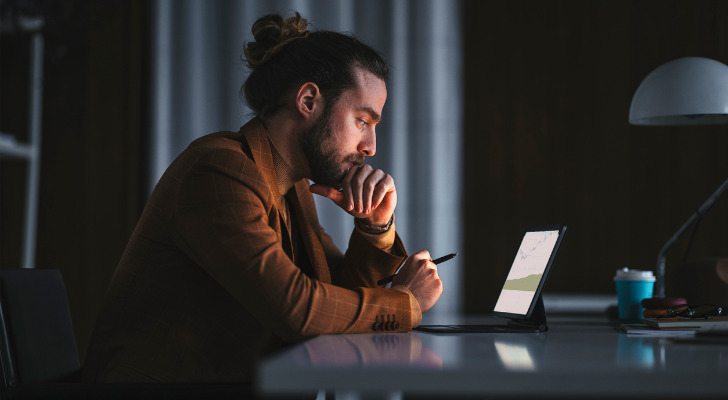 Political risk is the risk associated with changing laws, government and politics in a given economy. A form of systematic risk, it can be very difficult to control for, but by doing your research and finding trusted sources of news and information you can try to stay on top of things.