The Municipal Securities Rulemaking Board (MSRB) 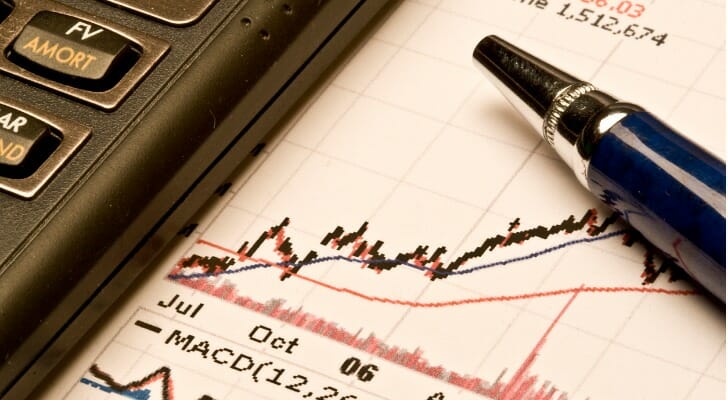 The Municipal Securities Rulemaking Board (MSRB) exists because cities can’t always be trusted with their municipal bonds. Investing in bonds already involves a degree of risk. The MSRB exists to prevent municipal bonds, notes, and other securities from becoming overly risky for investors. If a city wants to float bonds to fund a public project, the MSRB will be there to oversee the sale, trade and underwriting of those bonds.

The History of The Municipal Securities Rulemaking Board

The MSRB is a self-regulatory agency that oversees the municipal debt market. It creates rules and policies intended to prevent fraud within the securities industry and promote fair, free, and open trading.

The MSRB was created in 1975 by the Securities and Exchange Commission (SEC). That year, New York City almost went into default after it couldn’t cover its obligation to bond investors.

Congress created the organization as a means of preventing bad investments and fraud in the municipal bond markets. By doing so, it protected investors and the general public.

The MSRB developed standards and guidelines for fair and transparent investing among municipal securities dealers. It also helped the nation transition from traditional paper bonds to electronic versions in the 1980s. Even with these practices in place, though, there were still issues where cities and municipalities were in financial trouble.

In 1983, the Washington Public Power Supply System defaulted on more than $2 billion in municipal bonds. Subsequently, in 1994, Orange County, Calif., declared bankruptcy. As a result, the MSRB crafted SEC Rule 15c2-12, which requires issuers of municipal securities to provide annual financial reports and notices of delinquencies and defaults. The MSRB also demanded that issuers notify investors when a city taps debt reserves or does anything else that would affects the tax-exempt status of municipal securities.

What Does the MSRB Do? 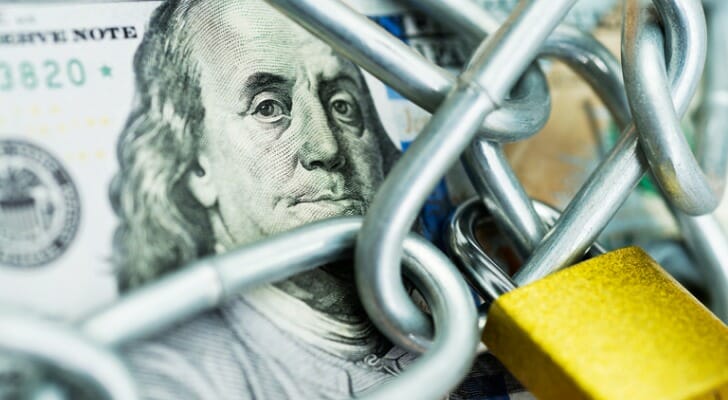 The MSRB organization protects investors, state and local governments and the public as a whole by promoting a fair municipal securities market. They do this through the following steps:

The MSRB has an ongoing mission that uses a number of benchmarks to measure its success. MSRB’s current benchmarks include the following:

The MSRB works towards transparency within the municipal bonds market as well as within their organization. It even has a page dedicated to submitting complaints against MSRB itself.

Every year, board members are required to sign a conflicts disclosure form. They acknowledge they understand what constitutes a conflict of interest (or a potential one) and how to follow procedures that are currently in place. 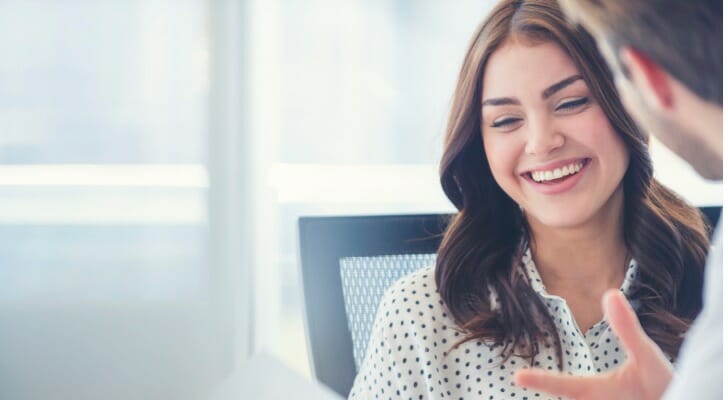 As mentioned earlier, MSRB’s mission of a fair municipal bond market for investors is ongoing. Its approach to that mission often changes. The following are some of the group’s most recent actions:

The MSRB owes its existence to the instability and fallibility of the municipal securities market. While it hasn’t made municipal bonds or notes completely devoid of risk, it’s provided important protections for investors.

The group continues to engage and educate investors, students and the general public on the fair practices and impact of municipal bond markets. As updates to its EMMA online database continues, the MSRB continues to be an invaluable resource for anyone looking to understand municipal bonds.

Dori Zinn Dori Zinn has been covering personal finance for nearly a decade. Her writing has appeared in Wirecutter, Quartz, Bankrate, Credit Karma, Huffington Post and other publications. She previously worked as a staff writer at Student Loan Hero. Zinn is a past president of the Florida chapter of the Society of Professional Journalists and won the national organization's "Chapter of the Year" award two years in a row while she was head of the chapter. She graduated with a bachelor's degree from Florida Atlantic University and currently lives in South Florida.