How to Profit from Investing in 18-Hour Cities 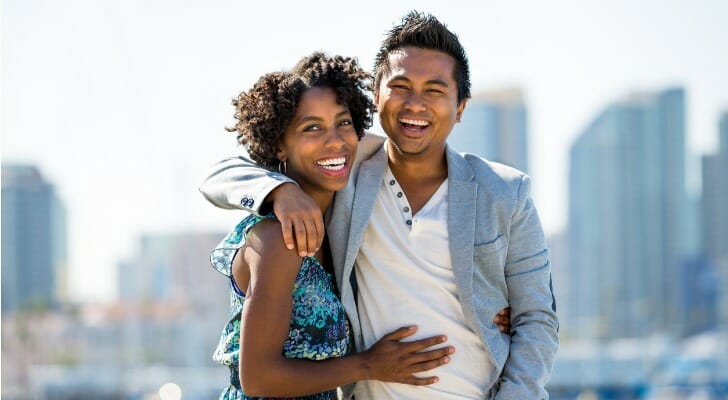 The term “18-hour city” describes a medium-sized urban area with the potential to become a large metropolis in the ranks of New York, San Francisco, Chicago and similar “24-hour cities.” Some real estate investors see opportunities to achieve above-average returns by acquiring properties in 18-hour cities, where prices are still moderate but, because of their strong job markets and appealing quality of life along with other features, the prospects for future growth are good. You may want to speak with a financial advisor if you’re looking for some real estate or alternative investment opportunities.

The non-profit Urban Land Institute and consulting firm PwC jointly coined the term in 2015 to describe cities identified as attractive real estate markets from an annual survey of real estate markets. The label evokes the concept that these affordable cities were somewhat less busy than larger, more established markets like New York, Boston and Chicago where activities run around the clock.

In addition to being less busy than larger cities, 18-hour cities were distinguished from other mid-sized markets by what appeared to be their potential to someday grow as large as 24-hour cities, with consequent rises in property values. Since then the concept of 18-hour cities as viable investment opportunities has become widely known in the real estate industry.

There is no industry-wide standard definition of what constitutes an 18-hour city. Generally, they are considered to be second-tier urban areas that, due to sustained in-migration, are likely to become major markets over time. Specific qualities include:

Other features sometimes ascribed to 18-hour cities include stable local government, the presence of major employers as anchors and a high capitalization rate, which is a number real estate investors use to estimate the future profitability of a real estate investment. 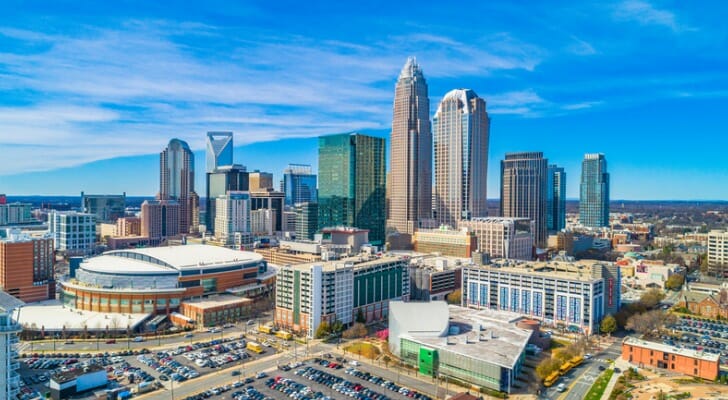 The list of 18-hour cities identified by ULI and PwC changes on a more or less annual basis. Typically, there are around 10 cities on the list. In 2022, three cities that were previously identified as 18-hour cities were moved to a new category, Supernovas, because they had outgrown their 18-hour peers. Those are Austin, Nashville and Raleigh/Durham. The other 18-hour cities in 2022 include:

Of these, Fort Lauderdale was added at the beginning of the year. The seven 18-hour cities all have active downtown areas and suburban areas with urban features.

Investors seeking above-average returns are putting money into 18-hour city real estate markets in various ways. Housing is a major emphasis, as these markets generally feature relatively low home prices compared to 24-hour cities but also have strong demand for housing due to population growth. Commercial real estate including multifamily, retail, office and industrial also offers opportunities due to the strong economies in these cities.

Some investors participate through real estate crowdfunding sites, such as Crowdstreet, which focuses on commercial properties in mid-sized markets including some of the 18-hour cities. Investors can also purchase individual properties, such as single-family residences. This is easier in mid-sized markets like the 18-hour cities, where property values have not grown to the extent seen in places like San Francisco and New York.

Risks of Investing in 18-Hour Cities 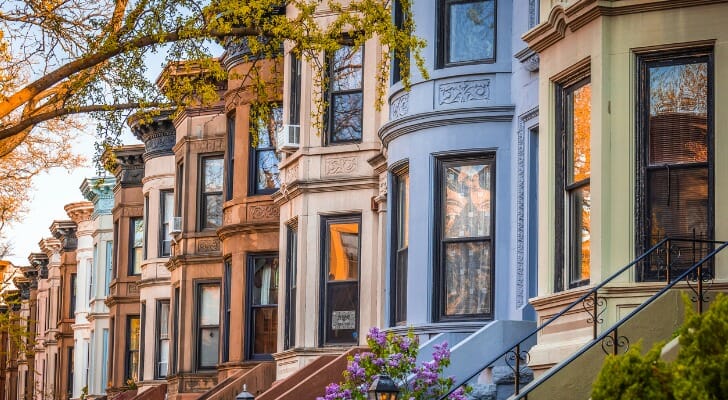 The assumption when investing in an 18-hour city is that the market and its property values will expand to resemble the elevated values seen in larger 24-hour cities. However, there’s no guarantee this will happen. A city may stop growing or grow more slowly, making it difficult to achieve the desired returns.

Something else to keep in mind is that these cities don’t have the businesses devoted to it in the way that New York City does. So if one of these cities takes a hit then it could be difficult to recover whereas NYC almost always bounces back stronger than before. This makes these alternative cities an opportunistic but risky venture that could either really pay off or that you could struggle with for some time.

However, the generally lower cost of living in 18-hour cities, combined with good job markets and attractive quality of life, seems likely to grab the attention of real estate investors for the foreseeable future.

Eighteen-hour cities that are somewhat less busy than major metropolitan where the pace continues unabated 24 hours a day have become a focus for many real estate investors looking to get in on the ground floor of the next generation of major metros. These cities generally sport medium-sized but fast-growing populations, strong economies with expanding job markets, good infrastructure and quality of life and significantly lower real estate prices and cost of living than bigger cities.