How a Frexit Could Affect Your Finances 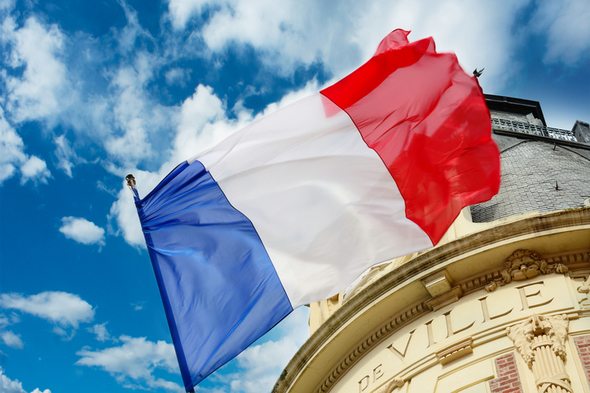 Remember Brexit? In June 2016, more than 30 million people in the U.K. took part in a referendum. Most of the voters (51.9%) wanted Britain to exit the European Union (hence the term Brexit). Prime Minister Theresa May will begin the process of leaving the EU by the end of March 2017. Meanwhile, France is preparing for an election that could result in a so-called Frexit.

Frexit refers to the potential departure of France from the EU. The rallying force behind the idea is Marine Le Pen, leader of the National Front. The right-wing political party began as a fringe movement. But in recent years, it has become more popular among the masses. It now plays a larger role in mainstream politics and is known for its nationalistic, anti-immigrant stance.

France uses a two-round voting system for its presidential elections. Le Pen is expected to be a top contender in the first-round on April 23. But so far, none of the polls have predicted that she will win during the run-off election scheduled for May 7.

If Le Pen does become president, a Frexit referendum could take place within six months of the election. The far-right politician reportedly wants France to dump the euro and adopt a new version of the French franc, which hasn’t been used as legal currency since 2002. She’s also calling for a government takeover of the French central bank (which is currently an independent entity that doesn’t print money for the Treasury) and the creation of a currency system like the one previously used across the eurozone. Before the euro was introduced, many European countries had their national currencies tied to a common basket of currencies called the European Currency Unit.

Is a Frexit Possible? 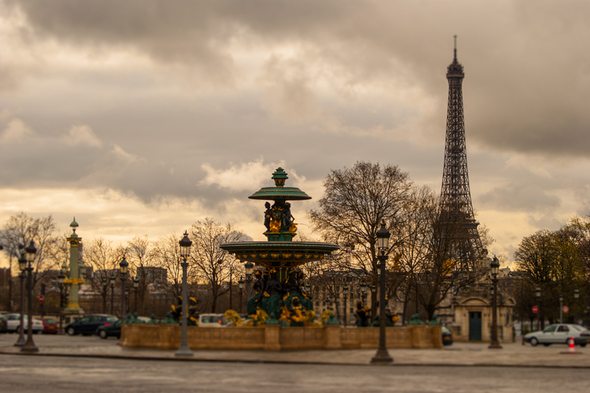 The odds of a Frexit actually happening seem fairly slim. In order for a Frexit to occur, the French would have to make changes to their constitution. Currently, it prohibits the country from backing out of international arrangements like the one it has with the EU.

Parliament would also have to support a Frexit and any other modifications to the constitution. Few members of parliament are likely to approve of a French exit. But if enough French voters wanted to leave the EU, legislators would probably have to acknowledge that.

Hypothetically speaking, let’s look at what a Frexit could mean for the U.S. based on the role France plays in the global economy and what happened after the Brexit vote.

How Brexit Has Affected the U.S. Economy

Following the Brexit referendum, the Federal Reserve avoided raising the federal funds rate for months. Mortgage rates fell to record lows and traveling to the U.K. became less expensive as the pound fell to its lowest level in several decades.

So far, Brexit has had a small impact on the U.S. stock market. But we could eventually see some major market fluctuations. That could result in an economic slowdown if stock prices fall significantly and nervous consumers and business owners start spending less money.

What’s more, if the dollar becomes too strong, our products could become too expensive for our international partners. If U.S. exports drop, profits could slide and we could lose more manufacturing jobs.

What a Frexit Could Mean for Economies Worldwide 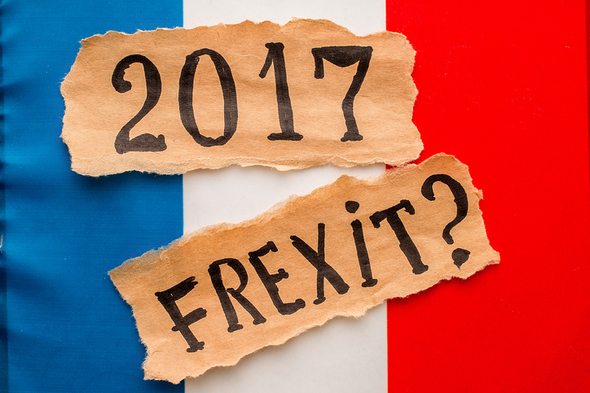 If Frexit were to happen, many economists believe that the new French franc could become a weak currency relative to the euro. French products may become cheaper for other countries to buy. But imports could become less affordable, which could become a problem for French trade partners (like the United States) and many people living in France.

Then there’s the issue of debt. The French government is reportedly in trillions of dollars in debt in euros. Le Pen has expressed interest in redenominating some of it (or changing the value of that currency) in the new French franc. But inevitably, France probably wouldn’t be able to pay off all of its debt, resulting in a bigger debt crisis than the one Greece experienced.

In fact, a Frexit could be disastrous for France and the global economy. Defaulting on its debt would wipe out French savings and pensions. Interest rates and inflation could rise significantly and many banks could collapse. Plus, France is a major economic force in the eurozone. Simply leaving it behind could destroy the EU and wreak havoc on economies around the world.

What a Frexit Could Mean for Everyday Americans

France is America’s third-biggest trading partner in Europe, according to the State Department. The U.S. is France’s biggest foreign investor. Some of our key exports to the country include software, broadcasting materials and aircraft.

A Frexit could result in fewer exports to France and market volatility, which could ultimately hurt the U.S. economy by slowing growth, raising unemployment and reducing corporate earnings. Furthermore, our banking system could take a hit both directly and indirectly, particularly if French banks collapse. On the bright side, taking a trip to France could become cheaper, much like we’ve seen with the U.K. following Brexit.

Both Brexit and the election of Donald Trump suggest that a Frexit may not be as far fetched as it once seemed. The idea of leaving the EU has also become a hot topic in places like the Netherlands and Italy.

Still, those backing a French exit appear to be in the minority. Recent polls reveal that most French voters want to remain part of the European Union.