What Is a Call Provision and What Does It Mean? 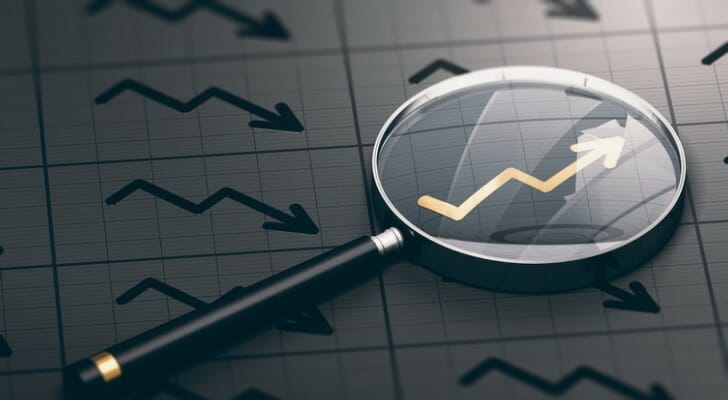 A call provision allows an issuer to pay a bond early. Most bonds have a fixed maturation and value. If you buy a 10-year bond, you get back your capital plus a fixed interest rate in a decade. Call provisions are an exception to this rule. Before buying bonds, you may want to look into call provisions and quirks.

A financial advisor can walk you through the benefits and risks of adding bonds to your portfolio.

A call provision is a clause in the contract for a bond (known as the “bond indenture”) that allows its issuer to pay off the bond before its maturity date. This is known as redeeming the bond.

For example, say you bought a 10-year bond with a call provision. The company that issued the bond could potentially redeem it from you in five years, collecting the bond back and paying you even though its term hadn’t expired.

A call provision is typically an optional clause in the bond indenture. An issuer can exercise it, but doesn’t have to. Individual bonds will specify how much the holder receives if an issuer calls its bond. Typically the issuer will pay a call price (typically set at the purchase price of the bond), and all accrued interest. In some cases, they will pay an additional premium.

Once the issuer redeems a bond it stops accruing interest. If a bank sold you a 10-year bond and exercised its call provision after five years, you would receive only five years’ worth of interest.

Call provisions are common in corporate and municipal bonds. They are not a current feature of federal Treasury bonds.

Why Include a Call Provision? 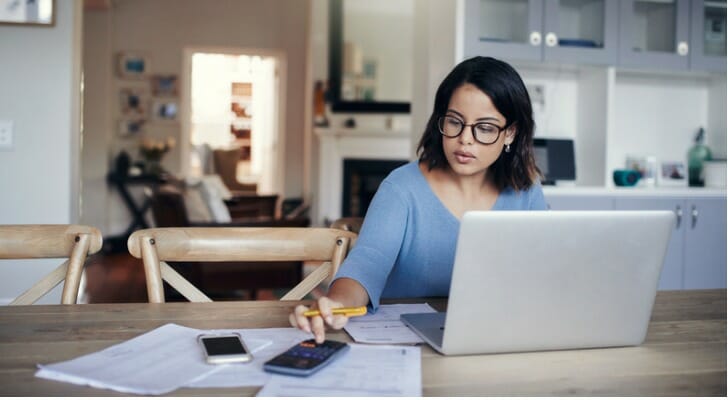 A call provision is akin to paying off debt early. The issuer of the bond wants to pay you back now so that they stop earning interest on their note. Similarly, you might pay down your credit card to keep it from racking up APR charges.

Per a Securities and Exchange Commission examination of the subject:

An issuer may choose to call a bond when current interest rates drop below the interest rate on the bond. That way the issuer can save money by paying off the bond and issuing another bond at a lower interest rate. This is similar to refinancing the mortgage on your house so you can make lower monthly payments. Callable bonds are more risky for investors than non-callable bonds because an investor whose bond has been called must often reinvest the money at a lower, less attractive rate. As a result, callable bonds often have a higher annual return to compensate for the risk that the bonds might be called early.

A call provision works in favor of the issuer. The only exception is if the bond comes with a call premium high enough to make up the difference between the accrued interest and what the bond would have paid at maturity.

Premiums aside, though, a call premium allows the issuing party to stop paying interest on the loan. It can then either issue new bonds at a better interest rate or not. Either way, this introduces an element of risk that investors generally hope to avoid when buying bonds.

Government and corporate bonds are typically one of the safest investment vehicles you can choose. This is why they tend to pay relatively low rates of return. Investors comfortable with uncertainty can invest in stocks and commodities. When they buy bonds, they usually want security.

Call provisions undermine that security, which is why they typically require a higher rate of return.

A bond issuer can write almost any terms it wants into the call provision as long as they are legal. Whether the market will accept those terms is another matter. Ordinarily a call provision will include provisions such as:

There are four main categories of call provisions:

Why Accept a Call Provision 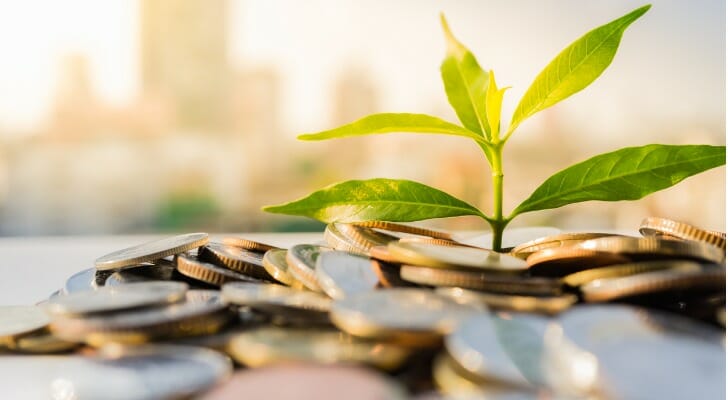 Call provisions are a risk for investors. While you won’t lose your principal, a called bond won’t pay back all of the interest you had anticipated earning.

Typically, institutions call their bonds because interest rates have fallen and they would like to reissue at a discount. This means that you will be seeking new investment opportunities at a lower interest rate. You’ll also likely lose money relative to what you would have gained from the original bond.

Now assume that five years later interest rates fall to 2%. The bank calls its bond. Not only do you only earn half of what you expected, but now you have to sink your $10,000 into a 2% bond for the remainder of the five years you planned on investing for. This is known as reinvestment risk.

The main reason for an investor to accept all this is the higher interest rate that these notes typically pay. To compensate investors for the added risk, bonds with a call provision are more lucrative than those without, helping to make this a stronger long term investment, if it survives for the long term.

You may want to consider a broad range of bond options before accepting a bond with a call provision. If you’re wondering what options are out there, consider consulting a financial professional.