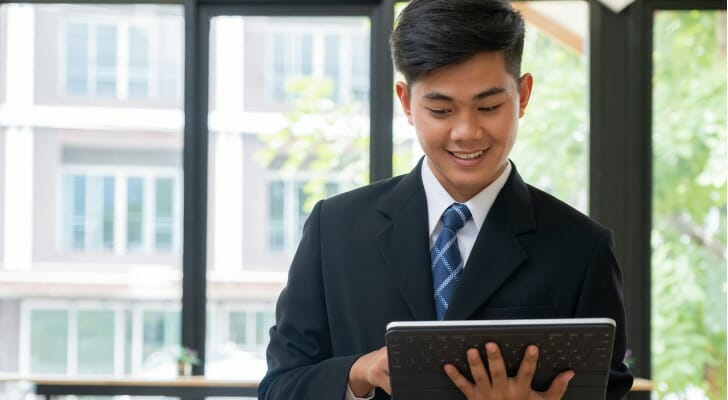 All 401(k) plans have someone, either the plan sponsor or an administrator, acting as the 3(16) fiduciary. Most also have a financial professional acting as either a 3(21) or 3(38) fiduciary involved in investing the plan’s assets.

The duties of the different types of 401(k) fiduciaries are set out in the Employee Retirement Income Security Act (ERISA), a federal law enacted in 1974. Under ERISA, plan fiduciaries can be held liable for failing to fulfill their responsibilities. The law sets out reporting and disclosure requirements as well as practices for soliciting and enrolling participants and preparing an investment plan. These responsibilities are parceled out among the plan fiduciaries.

The duties of the 3(16) fiduciary center on administration of the plan. These functions include distributing summary plan descriptions, soliciting and enrolling members and fulfilling reporting requirements. The role of 3(16) fiduciary is often delegated to an outside vendor called a third-party administrator hired by the plan sponsor. 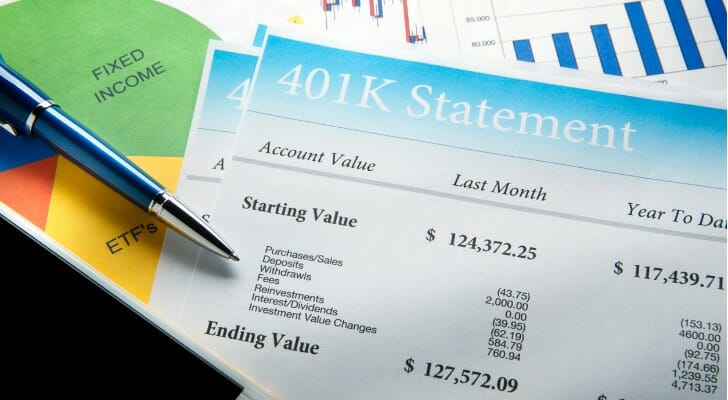 As an investment professional, the 3(21) fiduciary can help ensure the selection of investments that are in the best interests of the participants. However, the 3 (21) advisor generally has limited fiduciary responsibility. In a limited role, the 3(21) fiduciary may simply present the plan sponsor or 3(16) fiduciary with a list of investment options such as mutual funds that have been selected to align with the plan’s financial objectives. Whether using a limited or more fully involved 3(31) fiduciary, the plan administrator is still ultimately responsible for making the decisions about where and how to invest.

However, the 3(38) fiduciary has the added authority to make investment decisions independently, rather than to simply provide advice and recommendations like a 3(21) fiduciary. That means the 3(38) fiduciary can buy and sell mutual funds and other investments of the plan on their own authority. These fiduciaries have full fiduciary responsibility and liability to manage the plan to the participants’ best interest, similar to the 3(16) fiduciary. 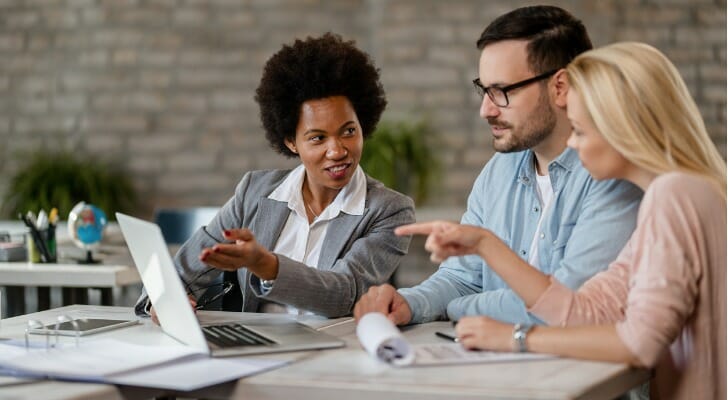 Three types of fiduciaries may work with 401(k) plans. A 3(16) fiduciary oversees administration of the plan. Many plans also have a 3(21) fiduciary that provides advice about how the plan can invest its assets. Some plans have a 3(38) fiduciary who has the authority to actually manage the investments. All three types may be liable for seeing that plan participants get all the benefits they are entitled to. The 3(16) fiduciary is additionally responsible for selecting and overseeing the other fiduciaries.