What Could Happen If Obamacare Is Repealed? 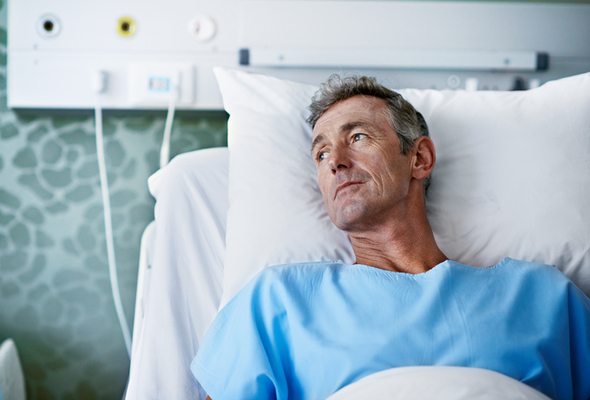 The Affordable Care Act has drawn plenty of criticism since its inception and President-elect Donald Trump has pledged to eliminate it once he takes office. With the inauguration drawing closer, there are two big questions to consider: Will Obamacare be repealed? And if it disappears, how will that impact the general public? Here’s a look at how things could play out if President-elect Trump decides to ditch the healthcare law.

In January 2016, Republican lawmakers introduced a bill that could have killed Obamacare. Key provisions of the bill included wiping out federal subsidies designed to make health insurance more affordable, reducing Medicaid expansion and eliminating the requirement for employers with 50 or more employees to provide workers with reasonably priced healthcare coverage.

These measures may establish the framework for how President-elect Trump and lawmakers approach the Affordable Care Act moving forward. If federal subsidies are taken away, the cost of health insurance could go up for a number of people. Roughly 20 million people could lose coverage entirely if Obamacare is repealed. 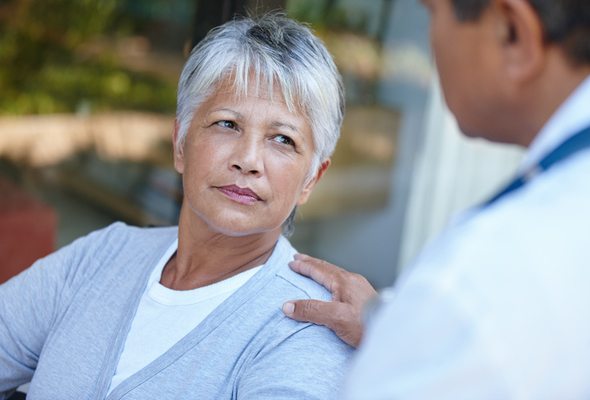 Without Obamacare, many Americans could find themselves struggling to pay for health insurance. Recent reports from the RAND Corporation and the Commonwealth Fund found that with a repeal of the Affordable Care Act, average out-of-pocket costs could rise to $4,700 by 2018. Data from the Department of Health and Human Services suggests that premiums for the second-least expensive silver plan on the marketplace (a mid-level healthcare plan) may increase by 22% in 2017.

The RAND and the Commonwealth Fund also estimate that repealing Obamacare could increase the federal deficit by $33 billion. If income taxes are raised in an effort to reduce the deficit, many Americans could end up with even less money in their pockets.

To date, neither President-elect Trump nor Congress has proposed a definitive replacement for the Affordable Care Act. There’s been talk about expanding access to tax-advantaged health savings accounts (HSAs), allowing insurance policies to be sold across state lines and giving states a certain amount of money for residents covered by the Medicaid program.

Trump has also mentioned that people with health insurance coverage outside of their employer’s plans may be able to deduct the cost of their premiums. But nothing is set in stone.

Related Article: The Affordable Care Act and Your Taxes 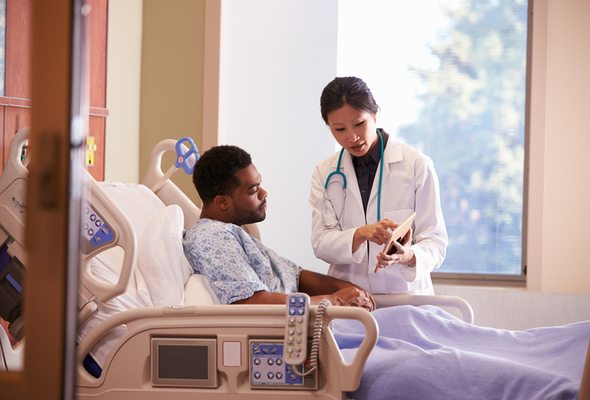 The odds of Obamacare being entirely repealed seem slim. But there’s a good chance that tangible changes will be enacted at some point.

Congress has previously said that if the law is repealed, it’ll allow the general population and insurers to make adjustments during a two-year transitional period. In the meantime, if you’re covered by Obamacare, now’s a good time to prepare for whatever the future may hold.