The Economics of the Self Storage Industry 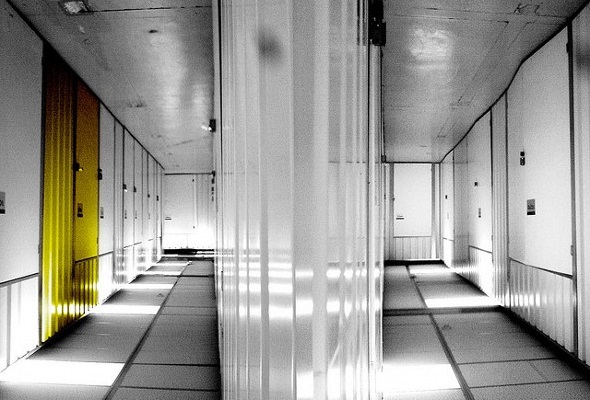 According to the Self Storage Association, a trade organization for the self storage industry, total rentable self storage space in the US hit 2.3 billion square feet as of the end of 2013. That’s over three times the size of the island of Manhattan, aka the place SmartAsset calls home. What’s behind the success of this booming industry, and how much is it costing us?

As New Yorkers, we at SmartAsset are barraged with ads for self storage on our commutes to work. The premise of these ads is that everyone in the city is living in shoe box-sized apartments and needs somewhere to store their stuff. But it turns out that self storage isn’t just for space-starved urbanites. Only 32% of self storage facilities are in urban areas, with 52% in suburban locations and 16% in rural areas.  Crazy, right?

I grew up in a city of 300,000 people. We lived in a home that was plenty big, but my parents still had a storage unit filled with odds and ends that each of them gave up when they got married and moved in together. They had it for years, and I remember the day they decided to pull the plug and clear out the unit. Almost everything in there got donated, and only a few things made it home with us. Thousands of dollars later, our family was storage unit-free, and I resolved to stay that way.

Find out now: What is the closing process?

The Self Storage Association estimates the average monthly cost of a non-air conditioned storage unit at $115, with a climate controlled unit running you $146/month. In the personal finance world, things like fancy coffees and non-brown bag lunches get plenty of flack, but what about Americans’ hefty self storage bill? Is all that storage expense worth the money?

If you’re one of the millions of viewers of the reality TV show Storage Wars, you know that many people simply abandon their storage units. That’s not to single out the self storage industry; Americans also abandon our unused gift cards, subscriptions, memberships and unclaimed funds.

The American appetite for storage shows no signs of abating, with storage unit occupancy rates above 87% in 2013. Clearly this is about more than just storing our stuff while we move to a new city for a new job. This is a way of life.

Our self storage, ourselves

You may have heard this astonishing statistic: there are over 7 square feet of storage unit space per American. Translation: Each and every one of us could stand comfortably in self storage space at the same time. As of today, we couldn’t each have our own unit, but give it time. The weird thing is that the average size of a new American house been on the rise, so it’s not like we’re storing to make up for our tiny, compact homes. We just a) like buying stuff and b) don’t like getting rid of it.

As a personal finance blog, we’re pretty much honor-bound to point out that the money a person spends on a storage unit might be better spent on retirement investments or a down payment on a home. Just saying.