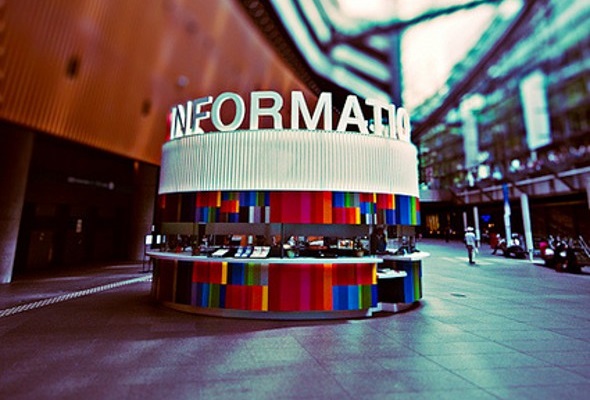 VantageScore Solutions recently introduced a new credit scoring model. Introduced in March 2013 Vantage Score 3.0 has already established itself as one the most unique credit scoring systems in the country.

Get your free credit score

How does Vantage Score 3.0 work?

VantageScore compiles data from the three national Credit Reporting Companies (or CRC’s) – Experian, Trans Union, and Equifax – are compiled to create a more individualized network of communication between lenders and consumers

Conventional credit scoring as we know it often limits the number of people lenders can interact with. The new methods VantageScore 3.0 uses has claimed to give access to 27-30 million people who would not have been considered for loans under traditional scoring models. To get to this number, VantageScore Solutions has made some significant changes.

The new system aims for high accuracy in its credit scores, which it attains through analyzing a person’s spending over the course of  24 months. This, as opposed to the traditional time frame of 6 months, can track more realistic spending habits. The model overlaps two different years of spending – either 2009-2011 or 2010-2012-  which follows a consumers habits during the peak of the economic crisis and after. If not enough credit information is available, the new model examines formerly ignored expenses, like rent and utilities.

Under other models, even if a debt has been paid off your score can still be negatively impacted. This can bring down a consumers credit score – a lot. In a refreshing twist, VantageScore 3.0 will ignore debt collections that have been paid in full. So, once the balance reaches zero, it will be forgiven.

What is perhaps the most original aspect of VantageScore 3.0 is it’s disaster forgiveness. If you live in an area that has been drastically impacted by a natural disaster like Hurricane Sandy, they will forgive any activity that occurred, so you can concentrate on rebuilding your life.

When the company was founded in 2006 it used a rating system of 501-990, which caused confusion because it did not line up with the more common, FICO, system.   Now, it’s possible for consumers and lenders to use and compare the data both systems present.

On the downside, VantageScore Solutions is still relatively new. It was founded in 2006, on the basis that the credit scoring models in place were not quite up to snuff with the changing technology and economy. It’s taken a few tries, including VantageScore 2.0, but it seems the company has finally found a model that works the best for consumers who might not have solid  credit history.

All in all, VantageScore 3.0 really can only benefit consumers if the lender is using it to analyze your credit score. In other words, both parties have to be on board with the system in order to for there to be tangible benefits.

Reason codes have caused a lot of confusion for people, so they have been broken down in this new model to make them more understandable. Reason codes are essentially comments on a credit score that offer a small explanation of the numbers. To break down the language of credit scoring more simply, VantageScore Solutions works alongside reasoncode.com, so consumers can understand the codes that have such a big impact on their overall score.

Ideally, with this new system, VantageScore Solutions has the potential to provide people with the funds they might have been denied as a result of the fluctuating economy. It may be too soon to tell if VantageScore 3.0 will change the face of credit scoring, but for lenders or consumers tired of the old credit score system it presents an attractive alternative.