Should You Care About the Debt Ceiling? 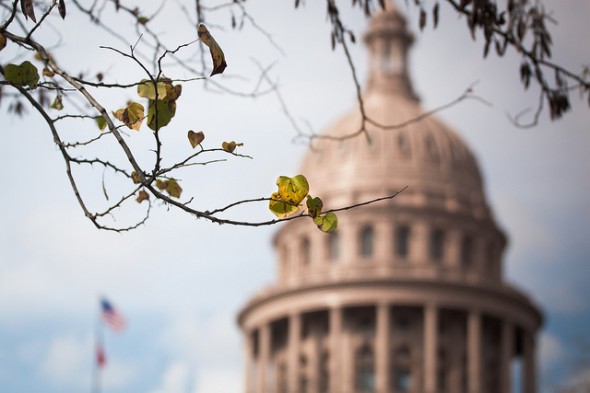 In the next two weeks, the US economy will be facing a real economic threat.  If the debt ceiling is not raised by Oct. 17, the US will run out of money and not be able to pay all of its bills.  The debt ceiling has been raised 78 times since 1960 but due to the division between Republicans and Democrats in Congress, things aren’t looking too good right now. Most people expect Congress to reach a last minute deal but should they fail, the economic consequences could be monumental.  But first, what exactly is the debt ceiling and should the average American be worried about it?

What is the Debt Ceiling?

Since our spending as a country exceeds our annual revenue, the government regularly sells treasury bonds in order to pay for the difference.  US treasury bonds have always been thought of as one of the safest investments in the world and they are basically IOU’s.  The government borrows money in the form of treasury bonds and agrees to pay it back with interest at a certain point in the future.

The debt ceiling is the upper limit of how much money the government can borrow to pay its debts and obligations.  Those obligations might include interest on debt, social security and Medicare payments or many other different types of payments.  The limit to pay for all those debts currently sits at 16.7 trillion dollars.

Will the Government Come to a Screeching Halt?

The important date here is October 17th.  If a deal isn’t reached by that date, it’s expected that the government will have insufficient cash on hand to meet its obligations for the first time in history.  If the government does end up defaulting on some of its debt, it will have to choose which payments to withhold.  Retirees could see their social security checks disappear and even treasury note holders could end up getting stiffed.

Depending on how far things go, the consequences for individuals could get pretty bad.  Should the US be unable to meet its debt, the nation’s borrowing costs would go up since it’s now a riskier investment.  That in turn would lead to increased borrowing costs for everyone: higher mortgage rates, credit card rates, etc.  Pretty much anything that’s tied to the rate of a treasury bond would go up.

Should We Be Worried?

The last big argument over the debt ceiling happened in August of 2011 and Congress eventually reached an 11th hour agreement to raise the debt ceiling.  In that scenario, both parties favored cutting the federal budget and reigning in spending.  But the big difference this time around is the unwillingness between both parties to sit down and negotiate.

Obamacare (aka the Affordable Care Act) is causing a lot of derision between Democrats and Republicans and has already led to a ‘Government Shutdown.’  Would Congress be willing to sacrifice even more by refusing to raise the debt ceiling?  Most pundits think members of Congress will eventually reach a deal but the market has already shown signs of worry.  Last week, interest rates on short-term treasury bonds rose signaling that investors are now requiring higher yields in order to compensate for what they believe is higher risk.

Ultimately, political gridlock is the biggest problem the US is facing right now.  If Congress can’t get together and figure this all out, we could see a whole slew of economic problems in the near future.  Most economists believe that common sense will prevail and both sides will reach an agreement, but as we know, the guys in Washington don’t always do what makes the most sense.