Should Medical Debt Bring Down Your Credit Score? 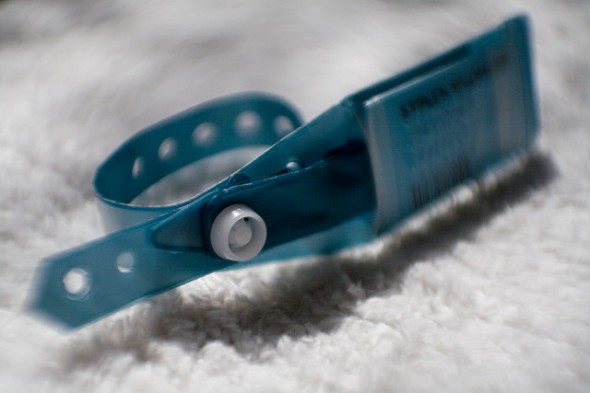 According to the 2010 Commonwealth Fund Biennial Health Insurance Survey, 53 million people had trouble paying or were unable to pay their medical bills.  Of that 53 million, 30 million had been contacted by a collections agency over unpaid medical debt.  Medical debts can have a severely negative impact on your credit score for several reasons, and there has been debate over whether they should be as credit-impairing as they currently are.  Here’s our breakdown of the situation.

Find out now: How does my credit score affect my ability to get a loan?

How are medical debts reported?

Most healthcare facilities (such as hospitals or labs) don’t report outstanding bills to credit bureaus at all. This cuts both ways, because if you pay your bill on time, there’s no positive record of this to give your credit a boost. Most medical service providers don’t want to set up payment plans with their patients, either, favoring pay-in-full charges instead.

If you are delinquent on your medical debts long enough and go into default, your information is then given to third-party collections agencies, who then report you to the credit bureaus.  The negative information will remain on your credit reports for seven years from the date the original debt went into default.

This is complicated system of charges and payments is compounded by the nature of medical billings, as consumers can visit a doctor and not be billed for months, which can result in overlooked bills and unpaid debts, which then bring down your credit score.

Arguments For:  The structure of medical charges and billings is a confounding factor here.  A late charge from a doctor’s visit can go unnoticed for months or even years, ruining credit scores.

And at the other extreme, an uninsured or underinsured patient can rack up hundreds of thousands of dollars in charges, with little hope for a manageable repayment plan, hurting their credit scores as well.

Whether huge debts or small ones are accrued, medical debts that can haunt future access to premium credit rates for home loans, which is a big deal.  The difference between a premium loan rate and a non-premium rate over the course of a mortgage can cost the homeowner tens of thousands of dollars.  An overlooked or unpaid medical bill should not have the power to ruin the possibility of home ownership for seven years.

Arguments Against: Debt forgiveness, or some form of it, would contribute to a moral hazard, and that delinquent medical bills may be an indicator that it may not be the best time to entrust someone with even more credit. As one Forbes contributor points out, “Your credit score isn’t necessarily a reflection of who you are as a person; it’s simply a road map of where you need/hope to be financially in the future.” Ouch.

Another argument against debt forgiveness is that there are already mechanisms in place to help uninsured or underinsured patients. Some healthcare providers waive up to 80% of their charges for uninsured patients, and if patients do some research before they see a doctor, they can circumvent an insurmountable bill.

Congress is currently considering the Medical Debt Responsibility Act, which would require medical bills to be removed from credit reports 45 days after they are paid, as long as the original amount of the bill is $2,500 or less. This would help remove the small missed payments mentioned above from your credit report.  The Consumer Financial Protection Bureau is also examining the issue.

In the meantime, monitor your credit report, pay your bills on time, keep an eye out for inaccuracies, eat healthy, exercise, and do your best stay out of the doctor’s office.