Out of Sight, Out of Mind: 4 Disgusting Things Commonly Found in Food 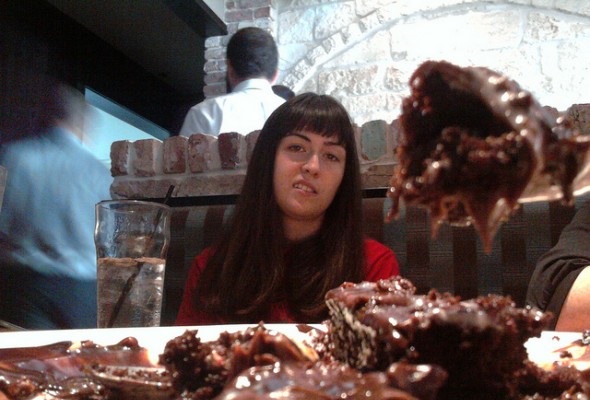 Ever since Upton Sinclair’s “The Jungle” the media has always had an appetite for the bizarre, often disgusting, inner workings of the food industry. The higher the gross-out factor, the greater chance of something like the word “horsemeat” becoming a trending topic on Twitter or becoming the buzzword around the office. This sort of thing pops up every so often, but it seems especially relevant these days with so much media, entertainment, activism, and general awareness surrounding the purity and quality of foodstuffs.

Find out now: How will my mortgage amortize?

The Internet is full of comical gross-out food posts from sites like BuzzFeed. Some of them, like cellulose, may not be as bad as they seem; after all, cellulose is found in most plants. SmartAsset did an Internet round up to find four of the grossest (and unhealthy) things  in common food items. Continued reading while eating lunch is not highly recommended. 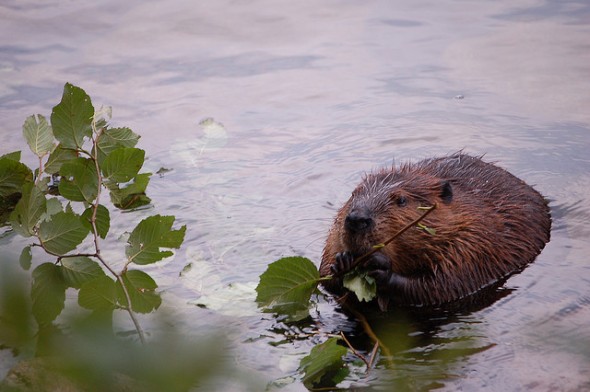 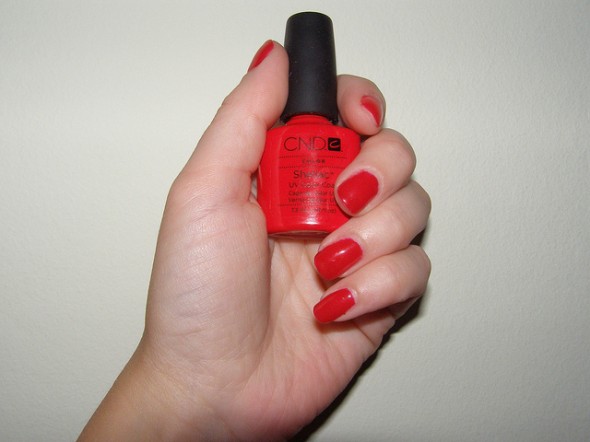 Have you ever noticed that sheen on candies like Skittles or jellybeans? The shine is, of course, designed to catch our eyes in the hopes of enticing us to pop those little candies into our mouths. What isn’t so enticing is that shellac, the shiny candy coating, comes from the resin secreted by the female lac bug, which is found on trees in India and Thailand. It has been used in countless products to impart sheen and gloss, and is very popular for use in nail polishes. Are you noticing a theme here? Animal secretions are a profitable trade. Additionally, insects may be the new hot menu item, so shellac is the least of your worries if you’re grossed-out by bugs. 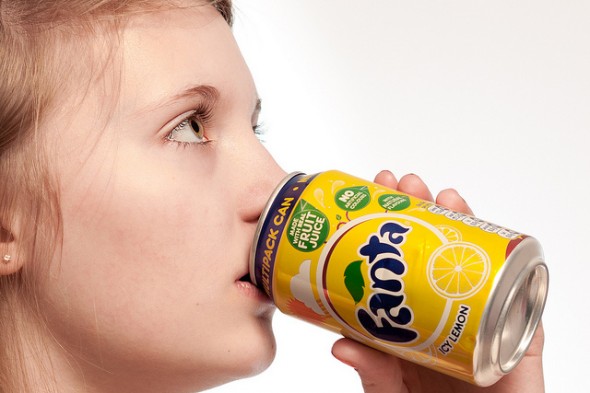 If you are a stainless steel water bottle advocate, you likely know a thing or two about BPA, or Bisphenol-A. Since the 60’s, BPA has been found in hard plastics and metal food and beverage cans, which the FDA says is safe at low levels. Studies that link BPA to health problems like nervous system disruption, behavior issues, or childhood obesity have been contentious, but some research has shown that BPA can leach its toxicity into your food and drinks. Even if studies were controversial, I’d rather not risk it. Keep your trendy metal water bottle. 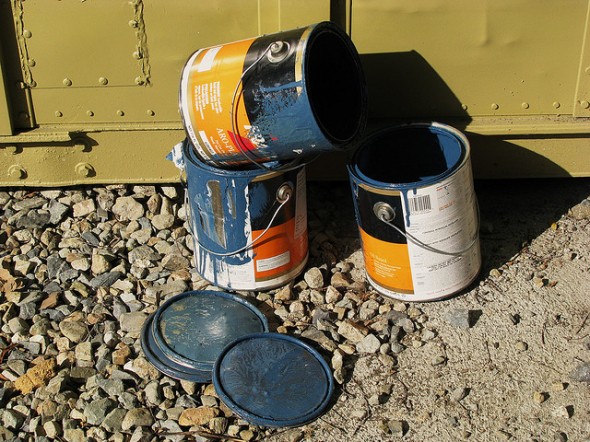 Titanium dioxide is a naturally occurring chemical compound, but that doesn’t mean it’s safe for human consumption. It is often used as a pigment in sunscreen and paint, but is also used by major food corporations as an additive in coffee creamer, salad dressing, and cake icing. In sunscreen and paint, it hasn’t proved to be very toxic to humans, since it isn’t absorbed through the skin. Still, it is classified as “possibly carcinogenic to humans” when inhaled as dust. Information on how much titanium dioxide is in your food or how much is safe to consume is not readily available, which makes the gross-out factor even higher. Is it really true that what you don’t know won’t hurt you?

When in Doubt, Don’t Dine Out

It is pretty hard to know exactly what’s in your food, unless you are either a farmer or put a ton of energy into sourcing your food from trusted providers. Still, you are almost always better off eating a minimal amount of processed foods, meals in busy restaurants or fast food chains, and anything out of a can or plastic container. The safest alternative is to eat whole foods and items without long ingredient lists; if you cannot pronounce it, you probably should not eat it.