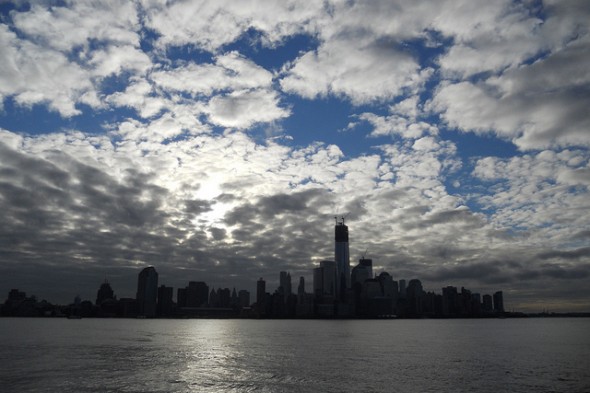 It’s been just over a year since Superstorm Sandy touched down in New York City but the effects are still being felt throughout the region.  Most of us were only able to experience the storm through photographs and news reports but it impacted the lives of millions of people.  Residents of NYC were left without power, gasoline, subway access and more for days to weeks to months and beyond.  Even schools and businesses were closed while the city tried to restore order in the days that followed the storm.

Wondering about your property tax? 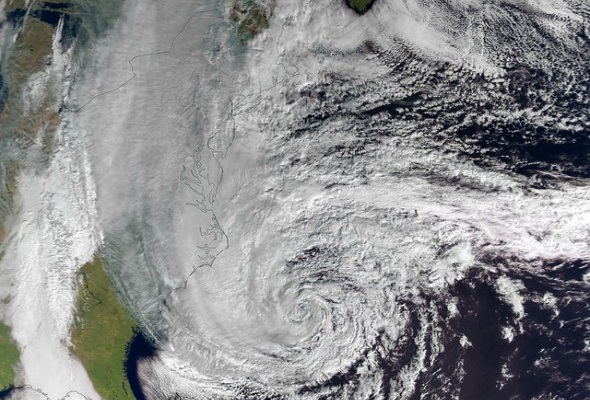 Obviously a storm like this will have a huge impact on the real estate market and this article will go into just how the recovery has been going using information from a recent StreetEasy report. 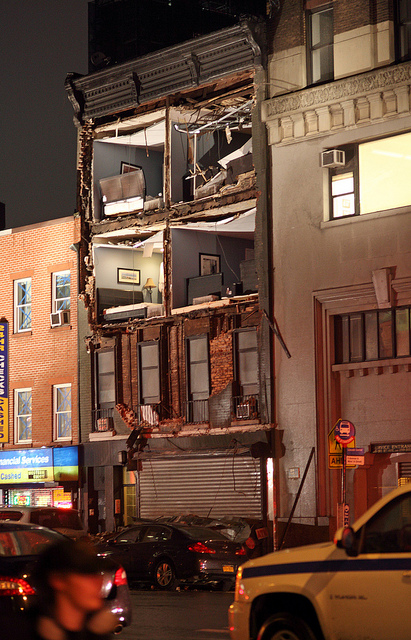 The immediate impact of Sandy was felt to a varying degree depending on geography.  Communities near the coast like Brooklyn, Queens and Staten Island saw a significant decrease in closing activity and sale price while some areas of Manhattan were relatively unaffected. 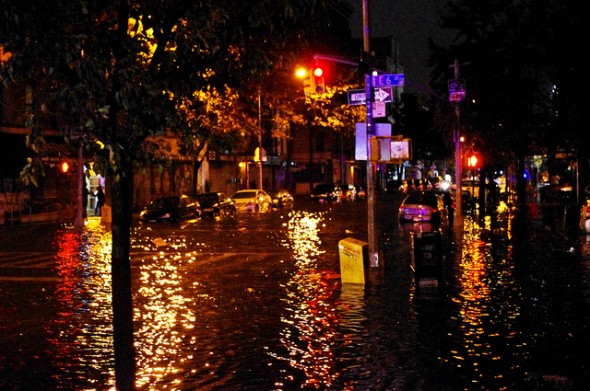 Even though there were some large drops in transaction volume and sales prices in the outer boroughs, downtown was more an issue of supply and demand.  Areas like the Financial District and Seaport saw insane periods of activity less than a month after the storm had hit because there was still such high demand for housing in the area.  The median closing price for the Financial District has increased by 15% in September 2013 year over year.  This is explained by the fact that there’s not a lot of supply. Areas like this provide great value compared to other neighborhoods in the city.

By April 2013, six months after the storm, the Manhattan real estate market appeared to have completely rebounded.  There were 28% more contracts compared to the prior year and listings were spending 9% less time on the market.  By September 2013, the median asking price rose to 1.45 million, a 4% increase over the prior year.

In the immediate aftermath of Sandy, there was relatively little change in median asking rent in heavily affected areas.  However, we did see a 9% decrease in listings compared to the year prior.  This decrease is most likely explained by the logistical issues that moving would have caused immediately after the storm.  Simply put, it was very difficult to move so most people didn’t bother listing their properties.

Overall though, the rental market proved more resilient than the sales market for a couple reasons.  The rental market never really took a hit since so many people needed temporary housing.  In addition, renters have a lot less at stake investment-wise compared to a buyer.  The former has a much smaller investment in their property so there’s less risk than say buying a 2 million dollar property.