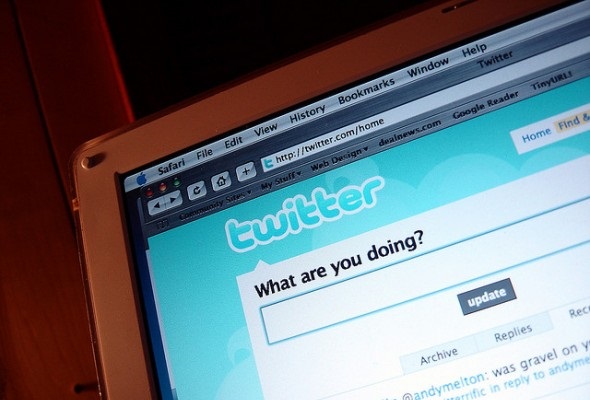 In today’s social media landscape, companies are turning more and more to sites like Facebook and Twitter in order to reach out to fans.  Nearly all top brands these days actually have dedicated social media teams that are light years ahead of traditional customer service reps in terms of knowledge and efficiency.

Social media has allowed companies to not only reach fans faster, but also engage them in a way that no other medium allows.  If you want to know just how popular the last episode of Breaking Bad was, all you had to do was go onto Twitter and see how many of your friends were talking (aka tweeting) about it.  Since I didn’t get the chance to watch the finale live, I had to stave off social media for fear of spoilers until I had the time to watch it.  That’s how many people were talking about it.

Capitalizing on our Tweets

Nielsen, the company most famous for the ‘Nielsen Box’ and pretty much the go to resource when it comes to TV ratings, is starting to look at what it calls the ‘unique audience’ for Twitter.  The company recently announced Nielsen Twitter TV Ratings, which essentially measures all of the Twitter talk about a certain television show in real time.

Tweets are Just the Beginning

It’s easy to measure the number of posts a show will receive – by searching hashtags or even a general search of the show’s title – but that’s only the tip of the iceberg.  If a show receives 100,000 tweets during an evening, the tweets will be seen by hundreds of thousands more depending on how many followers those ‘tweeters’ have. The New York Times reports, “For example, the 225,000 posts about the Sept. 26 episode of “Grey’s Anatomy” were seen by 2.8 million distinct Twitter accounts, according to Nielsen’s algorithms.”

Do Tweets Correlate to Viewers?

It’s tough to tell exactly how responsive Twitter chat is to converting viewers but everyone does agree there is some correlation there.  It’s common sense that most people who are tweeting about a show during the respective time slot are probably watching it, but what about the people who are only seeing the tweets?

A tweet is counted as being seen as long as it’s merely loaded on the screen, whether on a desktop or mobile and no matter how brief.  How many times have you just scanned through your tweets without really paying attention?  That would count as a view.

We’re not sure yet exactly how well tweets correlate to viewers, but Twitter, TV execs and advertisers are all interested in the results.  A lot of TV show conversation happens offline and is nearly impossible to measure.  With Twitter, they’re able to take those offline conversations online and measure just how popular a show really is.