Is Voter Fraud a Real Threat? 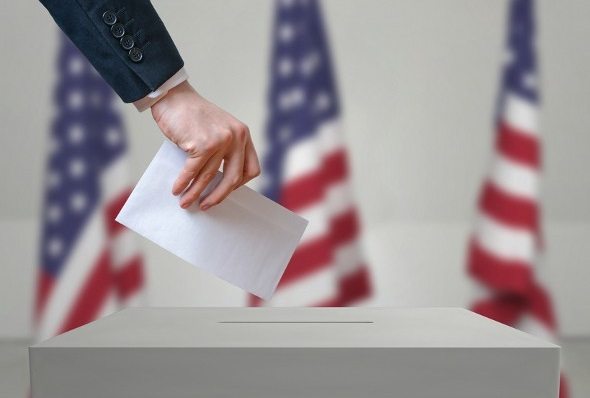 Elections tend to focus on a number of social and economic concerns. One topic that has come up time and time again over the years is the issue of voter fraud. While some people believe it has the ability to negatively affect elections, others dismiss it as a mere myth. If you’re not sure which side to believe, we’ll explain what voter fraud is and why some say it’s a real problem.

What Is Voter Fraud?

The term voter fraud generally refers to any unlawful act that’s designed to disrupt the electoral process. Other names for this kind of illegal activity include vote rigging, election manipulation and electoral fraud.

Many different activities fall under the umbrella of voter fraud. For example, there’s voter suppression or the attempt to reduce the number of people who would cast their ballots in an election. There’s also voter impersonation, double voting, vote-buying and registration fraud (illegally registering to vote under someone else’s name or the name of a made-up person).

Throughout history, all sorts of tactics have been used to sway elections in certain directions and keep certain people away from the polls. Many of the strategies that can be categorized as voter fraud – such as poll taxes – are considered unconstitutional.

Related Article: The Pros and Cons of the Electoral College 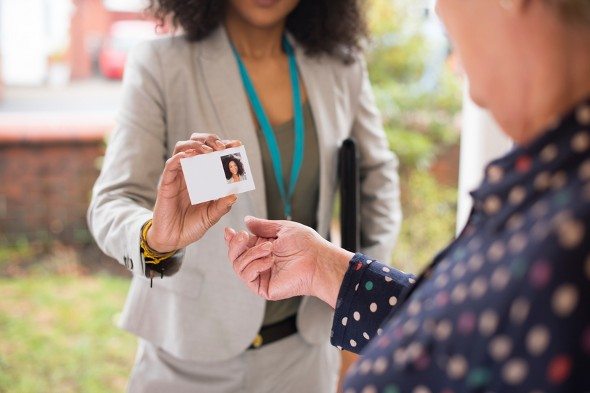 Today, efforts to prevent voter fraud primarily appear through the implementation of voter ID laws. States like New York and California generally don’t require voters to present photo IDs at the polls. But others have strict rules that prohibit people from voting unless they present a specific kind of ID or document.

Seven states currently have strict photo ID laws, including Georgia, Indiana and Virginia. North Carolina was part of that list until July 2016 when an appeals court ruled that its strict photo ID law and other voting guidelines discriminated against black voters. Now, anyone can vote in the state without providing any sort of document or ID.

Supporters of Wisconsin’s voter ID law say that voter fraud is a threat. The state still has a strict photo ID requirement, but a judge recently overturned a number of its voter ID law’s key provisions. Residents who can’t meet the state’s ID requirements must be given an ID that they can use to vote.

Besides minorities, critics of voter ID laws say that they disproportionately affect low-income individuals and elderly residents. Applying for certain IDs can be a long and burdensome process and some people simply don’t have access to the documents they need to qualify. Traveling to and from locations in order to obtain IDs can be costly as well for people on a limited budget or those who have inflexible work schedules.

Related Article: How a Presidential Election Year Can Impact the Economy

Is Voter Fraud a Myth?

An investigative reporting project known as News21 found more than 2,000 cases of voter fraud that allegedly took place between 2000 and 2012. The Heritage Foundation published a list of people in each state who have been convicted in election fraud cases. Their crimes ranged from false registrations and ballot petition fraud to duplicate voting.

These analyses reveal that voter fraud does happen. But they also suggest that it’s not as big of a problem as some make it out to be.

In a recent poll, 46% of the participants believed that voter fraud happens often. Some people argue that we need to focus on preventing non-American citizens from voting and throwing off elections. Others say that while election fraud rarely happens when people vote in person, it’s a bigger problem among absentee voters. 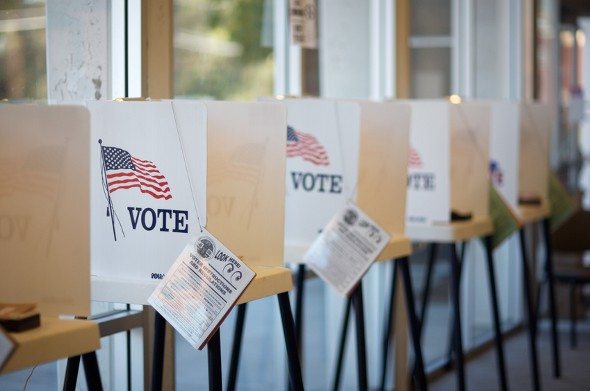 Voter fraud is a controversial issue that tends to create a divide between political leaders as well as voters. While it does occur from time to time, evidence suggests that it isn’t a widespread problem, particularly among those who cast their ballots at the polls. Any attempts to seriously curb instances of electoral fraud would have to go beyond voter ID laws and policies that only target in-person voters.