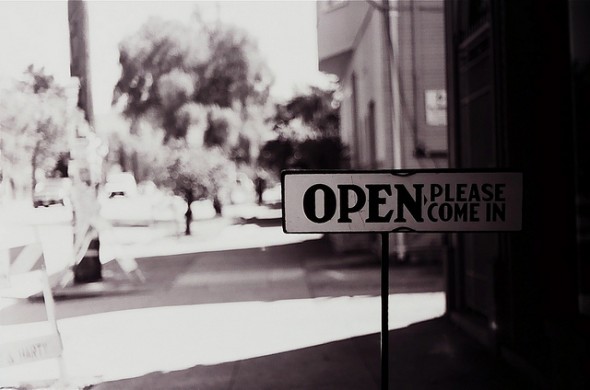 A downshift in the nation’s economy over the last five years has left many small businesses struggling for survival. But at least one group has seen business thrive. According to a new study from the United States Hispanic Chamber of Commerce, the number of Hispanic-owned businesses is set to double this year over figures from 2002.

The study, which was conducted jointly with consultancy firm Geoscape, suggests that by year’s end, there will be nearly 3.2 million Hispanic-owned businesses, up from nearly 1.7 million a decade ago. The rise in Hispanic-owned businesses reflects the overall increase in the Hispanic population. According to Census data, the number of Hispanics in the U.S. jumped by 53 million from 2011 to 2012.

The number of Hispanic-owned businesses in the South Atlantic region, which encompasses Maryland, Virginia, West Virginia, the Carolinas, Georgia and Florida, is expected to surpass the number in the Pacific region, which includes the West Coast, Alaska and Hawaii. The study estimates that there will be 866,000 Hispanic-owned businesses in the South Atlantic this year, compared with nearly 796,000 in the Pacific.

The growth trend among Hispanic business owners has been steadily picking up steam over the last decade, with a significant jump occurring in the last five years. Between 2007 and 2013, the number of businesses in the U.S. grew by 3.14 percent overall, compared to 6.66 percent for Hispanic-owned businesses. In the South Atlantic region alone, the number of Hispanic-owned businesses increased by 54 percent during this same time period, the second-highest level of growth for all regions in the U.S.

In terms of revenue, business appears to be booming for Hispanic business owners. The study indicates that in 2013, Hispanic-owned businesses will generate approximately $468 billion in receipts, a 40 percent jump over the $254 billion earned in 2002.

The study also provided some unique demographic insight into the Hispanic business world. According to the data, more than 57 percent of Hispanic business owners are bilingual and bicultural. The study also showed that Hispanics are 18 percent more likely to be self-employed than the rest of the U.S. population. These figures indicate that Latino migrants are more likely to seek an entrepreneurial route, rather than taking work in an established firm.

While the study is encouraging, there are still serious obstacles for Hispanics who are trying to achieve the dream of business ownership. A report published by the Small Business Administration found that minorities, including Hispanics, blacks and females, are more likely to be denied for small business loans. Based on the current growth trends, it appears that Hispanic business owners are experiencing greater levels of success but it may not be without adversity.