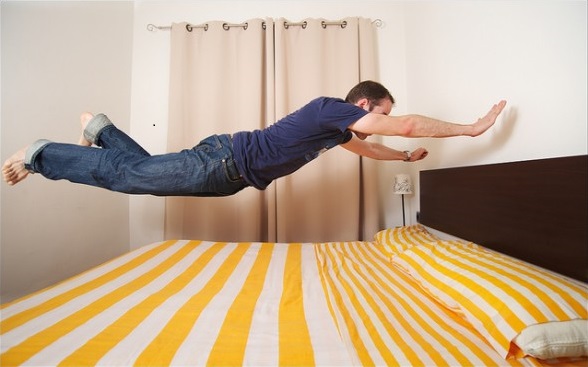 The Obama administration announced on April 10th its projection that the Federal Housing Administration will require a $943-million bailout at the end of the year. The money will be used to cover estimated future losses on defaulting mortgage loans insured by the FHA during the Great Recession.  The FHA has never taken a taxpayer bailout in its 79-year history.

Find out now: Do I qualify for an FHA mortgage?

This news comes on the heels of the 2007-2009 U.S. housing market deflation, during which time the FHA met increased financial pressure to insure home loans as banks pulled back on lending. To its credit, the agency has been long defended by its officials as having blunted the housing market from collapse through its heightened role during the recession.  The FHA is the primary funding option for first-time and low-income home buyers.

No bailout for homeowners

The FHA plans to increase mortgage insurance premiums by .10 percentage points — about $13 a month for the average homeowner — for new loans it guarantees, as well as end a policy for future loans that allowed homeowners to stop paying insurance premiums before the loan was paid off.

Critics of the FHA often argue for more stringent borrowing standards for loans insured and a narrower market share. They maintain that even if the agency avoids a bailout, structural changes are inevitable and necessary to keep the FHA out of debt.

In response, FHA supporters and officials claim that safeguards are in place to make sure borrowers are creditworthy.  Plans that will affect future home buyers include an increase to mortgage insurance premiums by .10 percentage points, or about $13 a month on average, as well as continual premium charges on loans until the debt is paid in full (unlike past policies that allowed home buyers to stop premium-payment prematurely).

Of the $1.1 trillion in loans the FHA currently insures, an estimated $46.6 billion is projected to default with only a $30.3 billion cash reserve in place to cover it.  As is required by Congress, the FHA must maintain enough revenue in its reserve to account for expected losses; if it cannot, it must take a taxpayer subsidy.

The politics of the FHA bailout

If the bailout is deemed necessary, the FHA will have complete authority over the decision to draw money from the Treasury and would not need congressional approval, much to the chagrin of some government officials.  “If the FHA were a private financial institution, likely somebody would be fired, somebody would be fined, or the institution would find itself in receivership,” said House Financial Services Committee Chairman Jeb Hensarling (R-Texas). “Instead, the FHA is merrily on its way to becoming the recipient of the next great taxpayer bailout. It’s outrageous.”

However, FHA Commissioner Carol Galante remains hopeful that the agency’s finances would stabilize enough by the end of the year to justify not taking a bailout.  Since the realization in November that the FHA’s reserves were depleting to the point of crisis, steps have been taken to cushion their finances, including charging borrowers higher premiums.  An added bonus is that housing prices have continued recovering, further stabilizing the agency’s balance sheet.

Strategic assistance is currently being provided by both the top Democrat and Republican leaders of the Senate Banking Committee in the form of legislative efforts to strengthen the agency’s portfolio.  Republicans in the House of Representatives are also compiling their own bill.

The FHA has until Sep. 30th, the official close of the fiscal year, to decide whether a cash infusion is necessary.

Katherine Muniz Katherine Muniz writes on a variety of personal finance topics for SmartAsset. She is an expert on topics including the economy, saving money and travel. Katherine's work can be seen on websites including Business Insider, Investopedia and MyBankTracker.