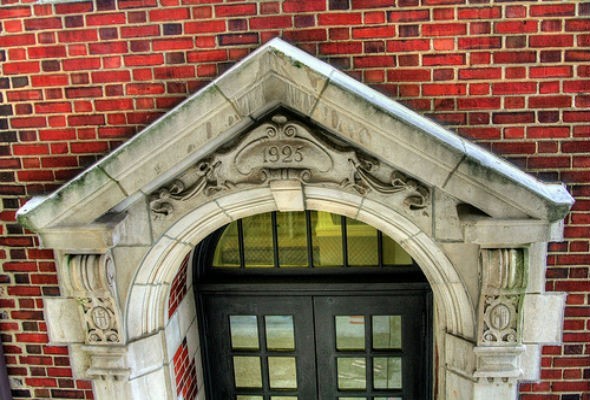 The federal student financial aid landscape is changing for 2014. From next year on students who have cohabiting and unmarried parents will need to include the incomes of both parents on the forms. This includes all cohabiting parents, even those in same sex relationships. This is the first time that these aid forms will collect the income information and other data from the legal parents of a student regardless of their marital status and gender, if they are living together.

Find out now: What will it cost to go to school?

In the past the forms were very confusing for students with cohabiting parents or those of the same sex, since the federal government doesn’t formally recognize the legality of marriages of same sex couples.

The form only allowed the income details of both parents if they were heterosexual and married. Students to whom this did not apply should have only listed one income from a parent and many mistakes could be made which would result in disqualification from aid.

What are the Benefits

The new forms will be more straight forward and avoid gender specific terms such as mother or father. Instead the options will be more flexible to allow parent 1 and parent 2. These changes will not affect most students but the Department of Education claim that there will be fewer disqualifications resulting from data error.

There is also speculation that students living in non-traditional families may receive less aid once both parents’ incomes are reported. However, some students may qualify for additional aid, if the second parent has a low income. The calculations include an offset allowance for a second parent and if this falls below the threshold set by the government, it could increase aid.

Many experts believe this is simply a vehicle for the government to reduce the amount of student aid and heap more financial responsibility on students to fund their own college education.

The financial information on the form enables the Department of Education to calculate the amount of funds that should be contributed by the student’s family. This is then reflected in the amount of financial aid allocated for their studies.

This can also affect student’s eligibility for other forms of aid including the Pell Grant, which provides $5,500 in support for students from low income families.

Despite the reassurance that many students will be unaffected by the changes, with the rising costs of tuition and the mounting levels of student debt, many worry that this will impact the number of students from lower income families attending college.

The changes appear to be an attempt by the government to streamline the deficit in the budget while attempting to address the concerns over the affordability of higher education. Many of Obama’s young supporters have appealed to the administration to provide more relief to the great many students with rising debt and it may end up hurting the administration’s appeal. The changes are set for 2014 so students from non-traditional families should fully understand the aid income thresholds to check what level of aid they may qualify for. If you are worried that the changes may potentially affect you, you should consult with the financial aid officer, for some further advice and guidance.