What Is Elder Law? 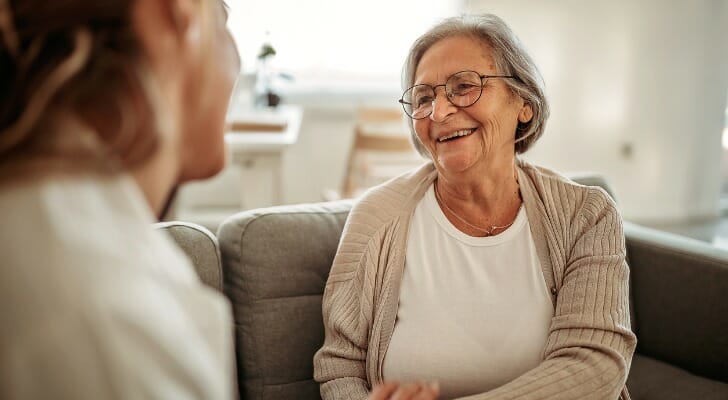 Elder law refers to legal issues that concern older adults, generally defined as people above the age of 65. It is often understood as an extension of traditional trust and estate law, but overlaps other legal specialties too. The growing number of elderly in the U.S. has created a need for lawyers trained to serve clients with the distinct needs of the elder, and several organizations now focus on elder law. Consider working with a financial advisor as you create or update your estate plan.

What Is Elder Law?

The National Elder Law Foundation offers a comprehensive definition of elder law. It is “the legal practice of counseling and representing older persons and persons with special needs, their representatives about the legal aspects of health and long-term care planning, public benefits, surrogate decision-making, legal capacity, the conservation, disposition and administration of  estates and the implementation of their decisions concerning such matters, giving due consideration to the applicable tax consequences of the action, or the need for more sophisticated tax expertise.”

One corollary of this definition is that elder law is not defined by a discrete body of statutes but rather by the client and the client’s needs, rights and desires. Considered affirmatively, the goal of elder law is ensuring the elderly client’s prerogatives and expressed wishes are honored. Considered negatively, elder law aims to protect an elderly client from abuse, neglect and any illegal or unethical violation of their plans and preferences.

Why Elder Law Is Necessary

The U.S. population is aging. Much of that has to do with waning fertility rates, as an increasing number of adults choose not to have children. At the same time the baby boomers, the largest generation in history, have entered retirement age in recent years. At time of this writing, approximately 17% of the country was over the age of 65, and the Census estimates that about one out of every five Americans will be elderly by 2040.

At the same time, the legal questions surrounding aging have gotten ever more complicated.

Far from the poverty which once defined much of senior life, today Americans over the age of 65 have more than double the assets of young- and even middle-aged adults. This cohort holds a majority (by some measures a super majority) of the nation’s overall wealth, with much of that held in real estate and investment portfolios. This makes asset management concerns far more sophisticated and consequential for today’s seniors than they once were.

Meanwhile medical care has not only managed to extend life and physical ability, but has itself also grown more sophisticated. Questions surrounding mental competence, duration of care and nature of treatments have become increasingly difficult to answer. The result has been a medical system that often implicates legal questions of individual autonomy, with some of the highest stakes that the courts recognize.

Ultimately, senior citizens rarely have legal issues unique to them. However many areas of the law apply particularly to their lives, and it’s important to get these questions right. 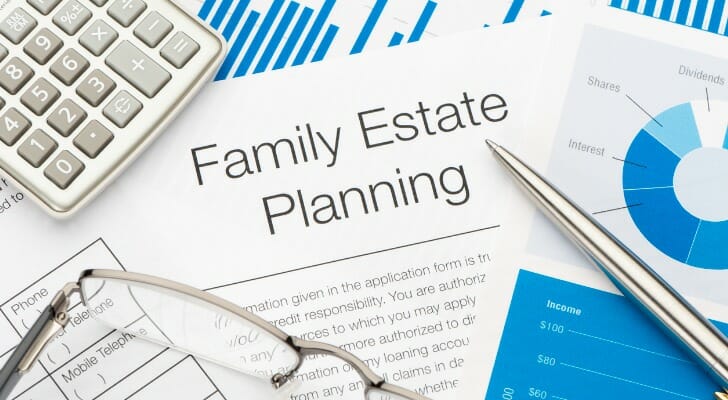 Trusts and estates is, in fact, a formal practice area of the law which governs how to manage your assets after death. Trusts are entities that you create which hold, oversee and distribute assets according to your instructions. They can be established while you’re alive, but most people establish trusts for handling their property after they’ve died. The term “estate” refers to all of your assets and debts once you’ve passed on. Once someone dies, their estate is everything they own and owe. The estate’s debts are then paid from its assets and anything left over is distributed among your heirs.

To establish a trust, you must name one or more trustees who will oversee it. These are the people who will make sure that the trust is managed and distributed according to your instructions. To handle your estate, you write a will that dictates how your assets will be distributed and to whom. If you die with a will, your estate is governed by an executor. If you die without a will, your estate is governed by an administrator. (These roles are mostly identical, despite their different names.) In both cases the process of distributing an estate is known as “probate” and is overseen by the probate court.

As you age, your body or mind may fail. This is known as incapacitation. Legally, it is generally defined as when someone is either physically unable to express their wishes (such as being unconscious) or mentally unable to understand the nature and quality of their actions. If this happens, you will need someone to help you with activities of daily living. This is often uncomfortable to consider, but failing to have a plan in place only worsens the experience.

Declaring someone mentally unfit, or mentally incapacitated, is a complicated legal and medical issue. It is governed by several interconnecting areas of the law. If a doctor and court agree that someone cannot take care of themselves, a third party is placed in charge of their affairs. This is known as a conservatorship or guardianship. In most cases the conservator will have broad authority over the adult’s financial, medical and personal life. 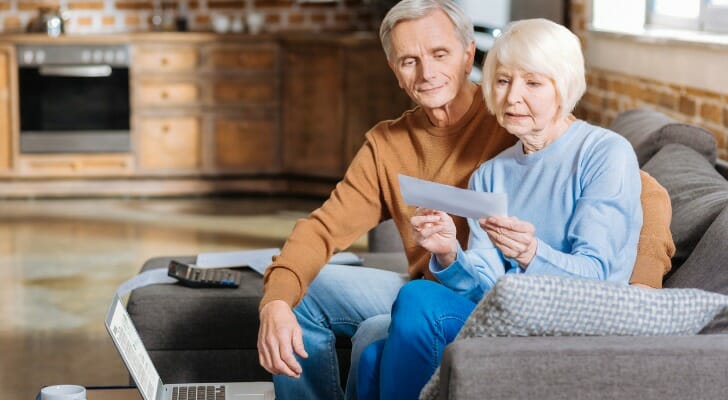 Every American over 65 will, most likely, interact with Medicare, which provides no-cost or low-cost healthcare for every American over the age of 65, regardless of circumstance. Almost all seniors enroll to receive at least some medical benefits under this program.

Social Security is the retirement benefits program established in 1935 to help ensure that U.S. seniors have money to live on. For senior citizens, understanding how these programs work is often essential. This is particularly true both given the increased footprint that medical care plays in the lives of senior citizens, and the complexities brought on by increasingly mobile seniors. We recommend starting with our primers on the subjects of Medicare and Social Security to get you started.

As you age, health care becomes an increasingly important part of your financial and personal life. While not a significant area for the lawyers, at least not in this context, it is important for the elderly to understand their rights and responsibilities when it comes to healthcare. In particular you should understand issues such as informed consent and how to take care of yourself as you age. The Center for Medicare & Medicaid Services has several resources on this issue, including a critical primer on your rights in case you end up needing a long-term care facility.

Elder law focuses on the needs of people over the age of 65. The major areas of this specialty are estate planning, long-term care planning, special needs planning, disability planning, conservatorship or guardianship and elder abuse. There are several organizations that specialize in this kind of law, including the National Academy of Elder Law Attorneys and the National Elderly Law Foundation.