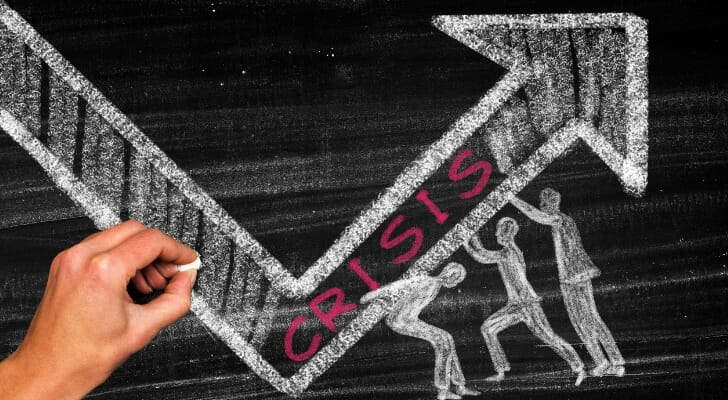 In April 2020, many Americans received their first economic stimulus payments as a result of the CARES Act. While these checks of up to $1,200 per person were helpful for many families, it wasn’t enough for many to make ends meet, especially as the coronavirus pandemic and the resulting quarantines have dragged on. With this in mind, Democratic senators have proposed additional financial aid by introducing the Monthly Economic Crisis Act. So, if the bill passes, what does this mean for Americans?

What is the Monthly Economic Crisis Support Act?

Currently in draft stage, the Monthly Economic Crisis Support (MECS) Act was introduced on Friday, May 8, 2020, by Democratic Senators Bernie Sanders (VT), Kamala Harris (CA), and Ed Markey (MA). The proposed bill is a tax rebate program that would provide monthly payments for all eligible adults as well as their dependents. Additionally, it increases the income level at which people can qualify for stimulus payments.

The CARES Act states that every individual that has filed taxes in the last two years and earned less than $75,000 will receive a $1,200 stimulus check from the government. People with children as dependents earn an additional $500 per child. There is a sliding scale for couples and people who earned more than $75,000. The total outlay is estimated to be more than $250 billion.

The MECS Act proposes a $2,000 monthly check to every individual with an income of less than $120,000 during the pandemic and for three months following. Married couples filing jointly would receive $4,000, and $2,000 for each child dependent up to three children. The bill would also be retroactive to March, therefore making up for some individuals’ lost income since the beginning of the pandemic. The total outlay is estimated at around $3 trillion.

The bill would not consider when individuals last filed their taxes or if they have a Social Security number. This would help to ensure that the homeless, foster youth, and others receive government assistance.

Why is the MECS Act Important?

While the CARES Act has helped millions of Americans make ends meet during the global pandemic, for many, the $1,200 checks aren’t enough. For example, the low-income limit in San Francisco is $82,000 in annual income. However, someone living in poverty in San Francisco might not be eligible for the current stimulus package because they earn much more than the earning limits of the CARES Act. The MECS Act increases the earning limits to include more people. It also allows more low-income individuals like those without Social Security numbers or tax IDs to qualify for aid.

MECS Act’s Effect on the Deficit 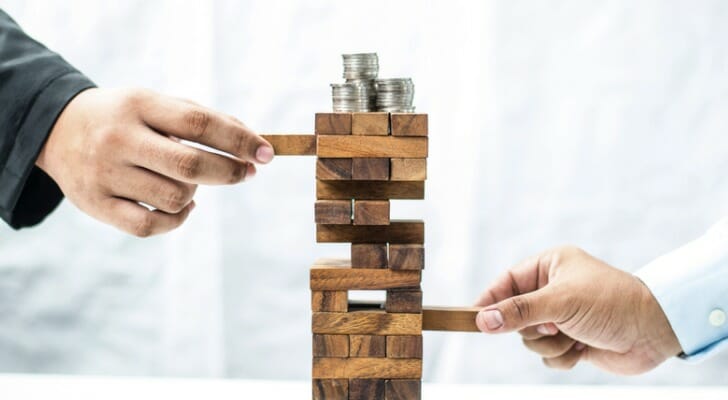 Increasing the number of people who qualify for aid as well as the aid amount will result in a huge expense if passed. Congress has already passed the CARES Act and other programs allowing for rent and mortgage holidays, additional funding to state and local governments, and more in relation to the global pandemic. The current estimated cost of this program is over $304 billion per month. It is estimated that the program would remain in effect for at least six months.

Pros and Cons of the Bill

While the MECS Act is designed to help more people, the assistance may come at a cost.

The bill is designed to help more Americans through the global pandemic. Here are some of the most prominent benefits:

Although the bill has the best of intentions, there are a few setbacks. 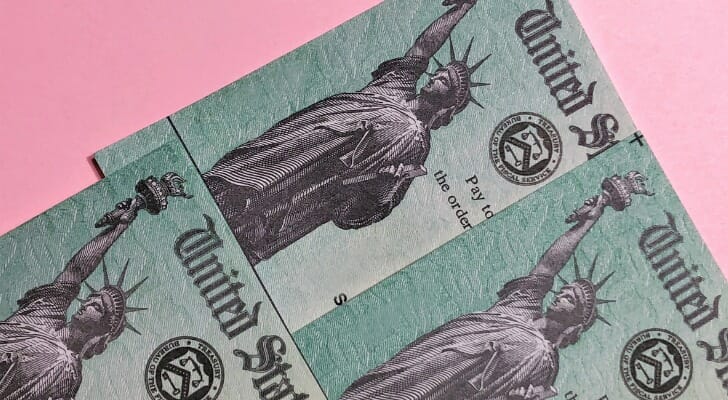 While the CARES Act provided much-needed aid for struggling families and businesses, the coronanvirus pandemic continues to batter the American economy and cause widespread unemployment. As such, additional economic stimulus has been proposed to help Americans. In addition to this proposed bill, at least two other bills have been proposed: One from Rep. Rashida Harbi Tlaib, D-Mich., which would cost about $10 trillion, and another from Rep. Ro Khanna, D-Calif., which would cost about $4.5 trillion. Each proposes higher stimulus payments or an expanded recipient pool.

While the prospects for any of these bills is currently dim, it’s quite possible that another stimulus bill could soon bring a new round of stimulus checks to struggling Americans. If you’re in need of financial assistance, it’s important to stay current on all of the happenings within Congress so you know what aid you will be eligible for in the future. For other relief programs, look towards the federal government’s wide array of relief programs and provisions for both individuals, as well as state-level relief programs.

Tips for Individuals During the Coronavirus Pandemic