How to Calculate Return on Assets 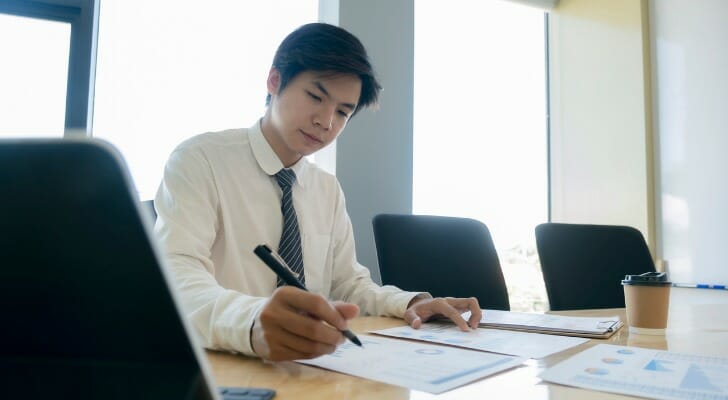 The strength of a company isn’t just about how much money it makes. Investors also want to know how efficiently a company uses its assets, over a set period of time, based on its size and compared to its peers. While investors expect larger companies to generate higher net income or profit than smaller companies, the same revenue stream for a smaller firm may show a business that can do more with less. Something called “return on assets,” or ROA, is how investors figure that out. Here’s what you need to know about this key metric.

What Is Return on Assets? 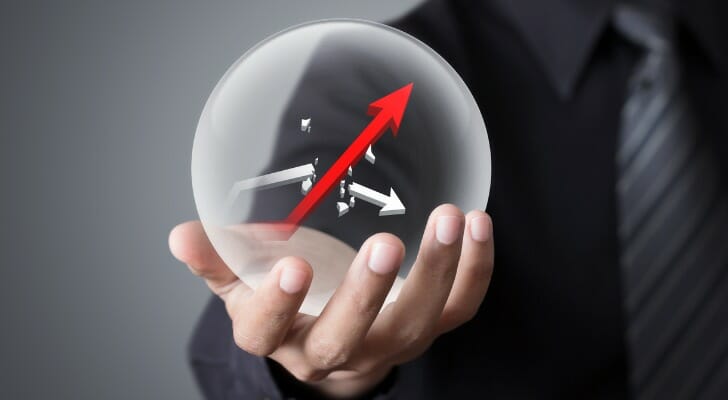 Return on assets, or ROA, is a metric expressed as a percentage for measuring the performance of a company or other investment. It compares the company’s profits (or “return”) against its assets. The better its ROA, the more efficiently a company may be using its invested resources. A lower ROA may indicate a company that, while still profitable, nevertheless does less with its money than a comparable firm in the same industry.

Put in other terms, a company that posts $1 million in profits off $500,000 in assets is likely a better investment than a company which needs $2 million in capital to make the same amount of money. This can tell an investor, then, which company will likely do more with an equivalent investment. The higher the ROA percentage, generally speaking, the more efficient the company.

ROA differs from return on investment, a simple a ratio that represents your earnings in comparison to the costs of your investment. This number, which is important to external investors, can gauge the return of an investment, whether it’s in real estate, stocks or bonds.

How to Calculate Return on Assets?

Return on assets is calculated through the formula:

Net income is measured as the total revenue of a company less all of its actual expenses. This includes all outlays, such as overhead, local, state and federal taxes, debt, one-time payments, etc. It does not include unpaid liabilities, which is one weakness of the ROA calculation. While this formula shows you how well the company has performed based on its current income statements, this may not necessarily be representative of all future earnings. If the company has substantial liabilities on which it has not made payments, future income might be significantly lower than current figures suggest.

Net income also is a potentially misleading figure, because it also includes one-time payments and earnings unrelated to the company’s core business activities. For example, if a restaurant held a stock portfolio as well, those investment returns would count toward earnings generated through burgers and fries. This can create the impression of a healthier business model than actually exists.

Average assets is the financial sum of all of a company’s holdings. This includes all cash and cash-like property held by the company but also anything of significant financial value. Buildings, intellectual property, vehicles, even office furniture may be considered part of a company’s total assets. A company’s assets can be found on its balance sheet.

An Example of ROA

ABC Corp. and XYZ Inc. are two potential companies in which you can invest. You’re trying to decide which is better managed. They have the following data sheets:

We would calculate each ROA as follows:

Although XYZ Inc. has higher profits, it generates them less efficiently. ABC Corp. is able to produce 40 cents for every dollar in assets it owns, meaning that it is likely to use your investment more profitably than its competitor. 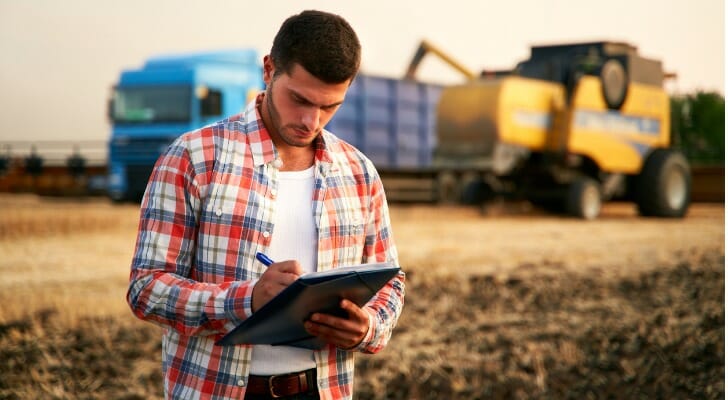 Return on assets, which is displayed as a percentage, is a metric for determining how well a business has been run over a set period of time compared to competitors. A higher ROA, also known as return on total assets, can indicate a company that is more efficient, and therefore better able to utilize any new investment. Typically, it is used to compare companies of similar size in the same sector or industry.