How to Retire in Guatemala: Costs, Visas and More 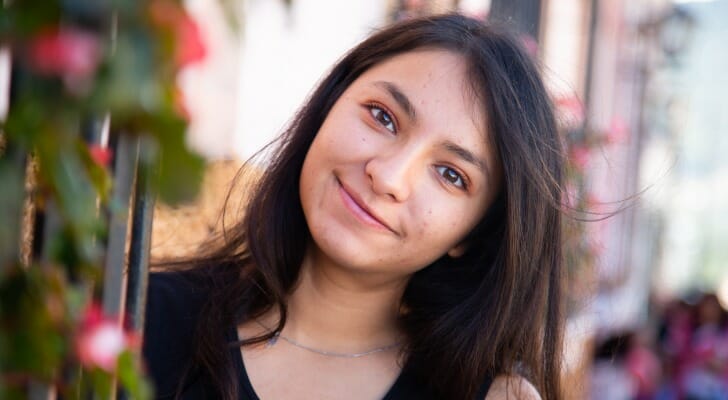 If you’ve thought about retiring in Central America, you’ve likely learned plenty about Costa Rica and Panama, two popular destinations for ex-pat retirees. However, their neighbor Guatemala, the Mayan heartland of Central America, is another attractive retirement destination in the region. Guatemala’s beautiful landscapes include Lake Atitlan, a lake created by a massive volcanic crater, as well as beautiful coastlines and mountains. The country draws people in with its Mayan ruins and beautiful scenery, but people stay for the incredible food, quality of life, and friendly people.

If you’re considering spending your retirement in Guatemala, be sure to speak with a financial advisor. They can help you build a financial plan that will cover your cost of living and other expenses in a different country.

Getting a Guatemalan Visa

The easiest way to get a visa to stay in Guatemala long-term is to apply for Temporary Residence. These permits are good for two years and are renewable. You can also choose to apply for a Permanent Residency permit at the end of your two years. You can apply for your Temporary Residence permit at the Ministerio de Relaciones Exteriores in Guatemala City. There, an officer will certify them as valid.

When you visit the Ministerio de Relaciones Exteriores, you should bring:

Cost of Living in Guatemala 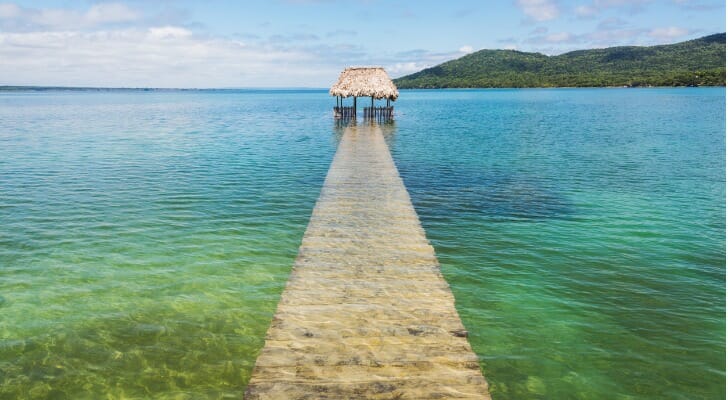 Average rents in Guatemala are, overall, 63% lower than in the United States. In Antigua, the difference is striking: the average cost of a one-bedroom apartment in the city center costs $501 per month compared to $3,329 per month for a similar unit in New York City – an 85% difference.

If you choose to buy an apartment in the city center of Antigua, you can expect to pay about $118 per square foot. This is inexpensive compared to New York City, where someone would pay – on average – about $1,418 per square foot, according to Numbeo.

However, if you are retiring, you may be on a fixed income from the United States. In this case, your pension, Social Security, and other retirement income will not be taxed. Any American living abroad will need to file their taxes in the United States each year. Balancing American and Guatemalan taxes can get complicated, so we recommend working with a financial advisor or tax professional in the U.S. that can help you navigate both systems.

Guatemala doesn’t mandate vaccines, but several are highly recommended, such as tetanus, typhoid, hepatitis A and tuberculosis.

Guatemala’s public safety has improved significantly in the last 20 years since the end of the civil war. The center of Guatemala City has the highest crime rates in the country, but areas like Antigua, where many American expats live, report very low crime rates.

Guatemala’s cool, mountainous climate makes it susceptible to flash floods and destruction caused by rain. The ecosystem also makes it home to mosquitoes that can carry Dengue fever and malaria. Planning for climate issues can help expats to prevent the dangers caused by the climate.

Guatemala is a beautiful country that has been attracting an increasing number of retirees in recent years. The town of Antigua, about an hour from Guatemala City, is the most popular area for expats followed by coastal cities. If you enjoy warmer climates, want a low cost of living, and like friendly locals, you may want to retire in Guatemala.

Tips for Achieving Your Retirement Goals