A Guide to Prenuptial Agreements in Texas 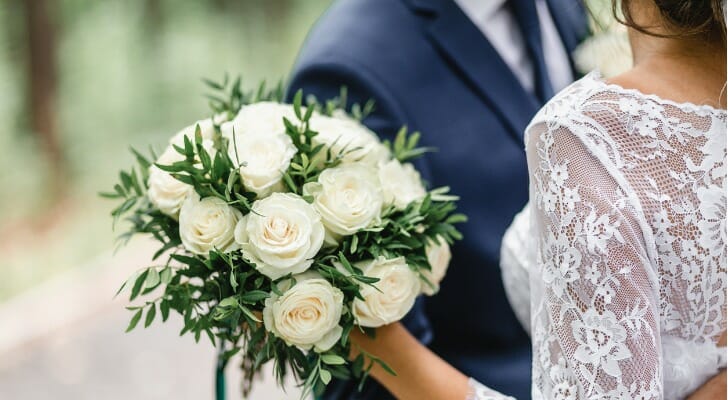 Texas is a community property state, which means that all assets and property either partner in a marriage acquires during the marriage is jointly owned by both spouses. Anything a partner brings to the marriage is generally considered separate property as long as the assets are not commingled. A prenuptial agreement – called a premarital agreement in Texas law – is a legal document used to manage these potential issues by keeping as separate property what would otherwise be jointly owned or, in some cases, vice versa.

When a Premarital Agreement Is Needed

There are several reasons a prenup might be needed. Anytime a partner brings assets to the marriage that he or she doesn’t want to become joint property, a premarital agreement may be needed in Texas. This property could be an inheritance, a business or future income earned from working in a career or from investments such as producing oil wells.

A premarital agreement can also ensure that one partner will receive alimony. Texas law is not generally open to the idea of one spouse being required to support the other after divorce. However, if a premarital agreement specifies alimony, this can see that the lower-earning partner won’t suffer financially in the event of divorce.

Premarital agreements are often avoided because they are seen as unromantic or likely to increase distrust between partners. They can also can have important benefits, however. One is that negotiating a premarital agreement requires parties to have substantive discussions about each partner’s income, assets and debts before getting married. Otherwise, these topics are often never discussed until after the ceremony, when they can become major bones of contention. 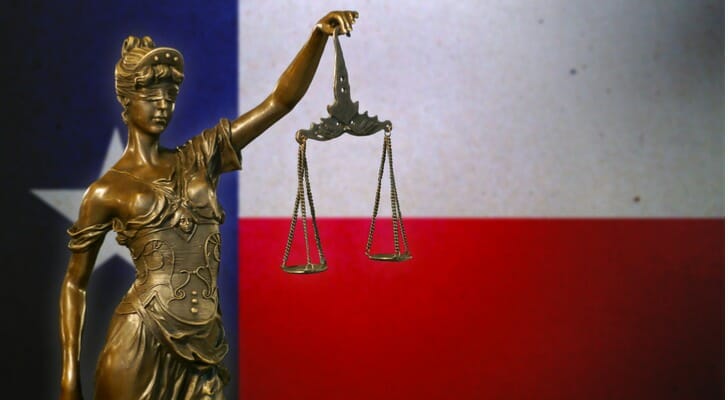 In addition to specifying the conversion of community property into separate property or the reverse, and providing for financial support stepchildren and spouses, premarital agreements can address other concerns. For instance, a premarital agreement may require partners to keep using the family name.

A premarital agreement may also assign responsibility for certain expenses, such as paying for a child’s education. It may describe specific financial effects of some types of behavior, such as infidelity. And it may lay out a preferred way to resolve any disputes, such as using mediation instead of going to court.

Premarital agreements in Texas can’t determine everything about how assets will be parceled out in the event of divorce or death. For instance, they can’t rule out or assign a cap to child support payments. Texas child support is determined by the court, usually using a standard formula based on the paying parent’s income, and the premarital agreement can’t affect that.

Premarital agreements also can’t condone acts that would be illegal under state law, such as polygamy or being married to more than one person. And a premarital agreement may be ruled invalid if it can be portrayed as an attempt to defraud creditors by moving ownership of assets from one partner to the other. 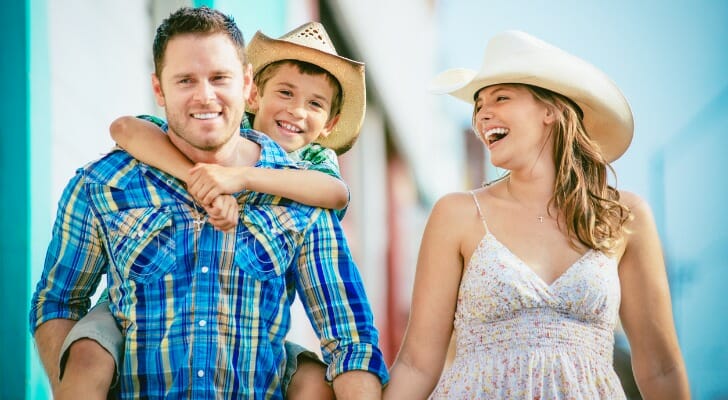 Premarital agreements in community property states like Texas are often used to help one partner retain separate ownership of property that would otherwise be jointly owned. These agreements can become important in the event of a divorce or the death of one spouse because they control how the assets of the marriage will be divided. They can also be used to provide for the financial support of an ex-spouse or stepchildren beyond what state law would require.