The Most Valuable Tax Exemptions

The U.S. government offers American taxpayers hundreds of tax exemptions, credits, deductions and reduced rates. State and local governments also offer tax breaks. These tax breaks are available to people of all income levels so it pays – literally – to understand what you are entitled to on April 15. President Donald Trump’s curiously minuscule tax payments over the years, as reported by the New York Times, have directed public attention to the number and value of federal tax breaks. Learn here about the most valuable federal tax exemptions and whether you can take advantage of any of them.

Exemptions vs. Deductions vs. Credits

There are three main ways to reduce your tax bill, exemptions, deductions and credits. Each is different in important ways.

A tax deduction reduces your taxable income. This in turn reduces your overall tax bill by reducing the amount of money on which the government will tax you.

Like a tax deduction, a tax exemption reduces taxable income. The difference is in how an exemption is generated. Deductions are based on your spending in a year. Certain expenses can be deducted from your taxes. Exemptions are based on the individuals in your household. Depending on the tax code, you may be able to take exemptions for children, spouses and even yourself. The IRS would consider those individuals tax exempt up to a certain amount of money, again reducing your taxable income.

Currently the U.S. tax code no longer uses tax exemptions. They were eliminated in the 2017 Tax Cuts and Jobs Act in favor of doubling the standard deduction.

When an employer offers healthcare benefits the premiums it pays for each employee are considered part of that employee’s compensation. While ordinarily this would add to your tax bill, the IRS specifically exempts healthcare premiums paid by an employer from taxable income for the purposes of both income and payroll taxes.

People who pay for their own health insurance do not enjoy this tax break.

Aside from the standard deduction this is one of the largest exemptions in the U.S. tax code by total dollar amount, accounting for up to $227 billion per year.

After healthcare, this is the second largest exemption in the U.S. tax code.

Investment income is any money which you earned through holdings, securities, property or other assets. For example, the revenue generated by a rental property may be considered investment income, as would the profits from selling stocks or collecting dividends. This income is taxed at a considerably lower rate than income earned by work (such as through a salary or wages).

Specific rates depend on the details of any given asset, but the most common tax rate is known as the long-term capital gains rate. This is the tax rate on any securities held for more than one year before being sold, and it goes no higher than 20%. This is as opposed to the current 37% maximum on earned income. 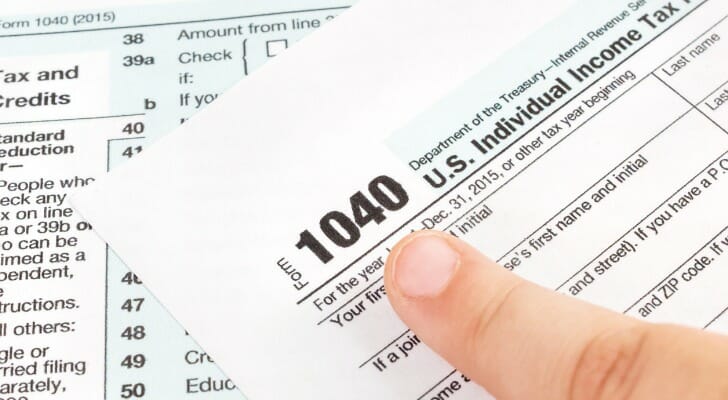 For 2020 the standard deduction is $12,400 for an individual and twice that for couples filing jointly. For almost everyone this is the single largest deduction you can take. However, for many people it also raises some of the most complicated questions on your taxes. Most significantly, you cannot take the standard deduction if you itemize your tax return and vice versa.

Unless you have individual deductions of more than $12,400 for single filers or $24,800 for couples filing jointly, this is the choice for you. Just know that it will restrict you to what are known as “above the line” deductions (the deductions you can take without itemizing).

Tax-advantaged retirement accounts take several forms, from pensions and traditional 401(k)s to Roth IRAs and others. They all have the same purpose: helping workers save for their eventual retirement. Some, such as 401(k) and IRA accounts, exempt your income from taxation at the time you earn it. Others, specifically Roth IRAs, create a tax exemption for all money that you take out of the account.

Overall, according to an analysis by the Peter G. Peterson Foundation, this section of the tax code alone accounts for more than $250 billion in tax breaks annually.

Individuals with a child or other dependent can take a refundable credit on their taxes. The 2017 tax law expanded this credit so that this is now one of the five largest exemptions by volume in the tax code.

While not one of the largest tax breaks by volume, educational deductions are among the most valuable sections of the tax code for qualifying individuals because it offers above the line deductions and credits.

The IRS offers a series of tax advantages for current and former students. The most widespread of these is also the least significant. Individuals can deduct up to $2,500 of interest that they paid on qualifying student loans over the past year. However, current students, or households with current students, can also take a series of deductions and credits such as the lifetime learning credit and the American opportunity tax credit. These offer a direct reduction in your taxes based on educational expenses and tuition paid during the course of the year.

One of the most highly debated sections of the tax code, the earned income tax credit (or EITC) is an anti-poverty measure designed to help boost the after-tax earnings of the working poor. It is one of the 10 largest tax breaks by volume, costing between $70 billion and $73 billion in 2020.

Qualifying individuals can file for a potentially refundable tax credit based on their household size and income. The exact amounts vary significantly, however for households that earn less than $55,000 this credit can be potentially valuable.

Historically these have been two of the largest and most common deductions for taxpayers. Changes made by the 2017 tax law have reduced their value somewhat, but they’re still worth being aware of.

The state and local tax exemption (SALT) has been a part of the tax code since the modern income tax was first introduced. Historically, this allowed individuals to deduct income, sales and property taxes paid at the state and local level. The 2017 tax bill limited this deduction by capping it at $10,000 and requiring that taxpayers apply it to only one category of tax (income, property or sales). It has always been below the line, meaning that it is only available to those who don’t take the standard deduction.

Taxpayers can also deduct the interest they pay on most mortgages up to the first $750,000 of principal. This has historically been one of the most popular deductions in the tax code, if not the most popular, by volume of claims. Like state and local taxes, you must itemize your taxes to claim this deduction. The significantly larger standard deduction introduced by the 2017 tax bill dramatically reduced the number of people who itemize their taxes and, as a result, the number who claim the mortgage interest deduction. 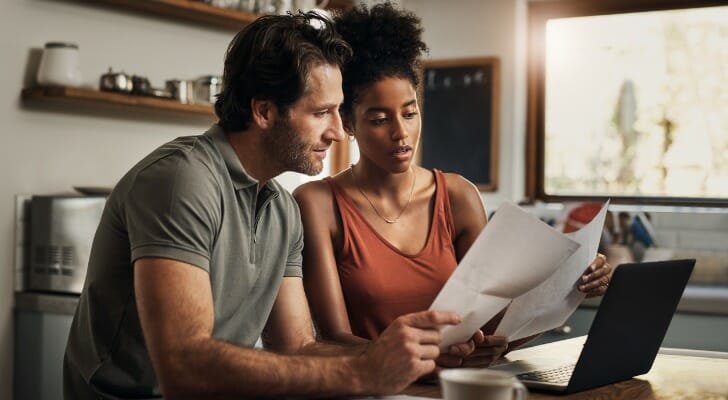 While questions about whether or not the U.S. tax code is progressive enough intensify in election years, it’s important to keep in mind that the federal tax code offers hundreds of credits, deductions and other tax breaks that can reduce your taxes every year. And that’s the case for the middle class and working class as well as for the top earners. Finding tax breaks can be complicated, they’re well worth looking for. The same holds true for state and local taxes, too, so be sure to stay on top of such tax breaks.