If You Have This Much Money, You Should Have a Financial Advisor 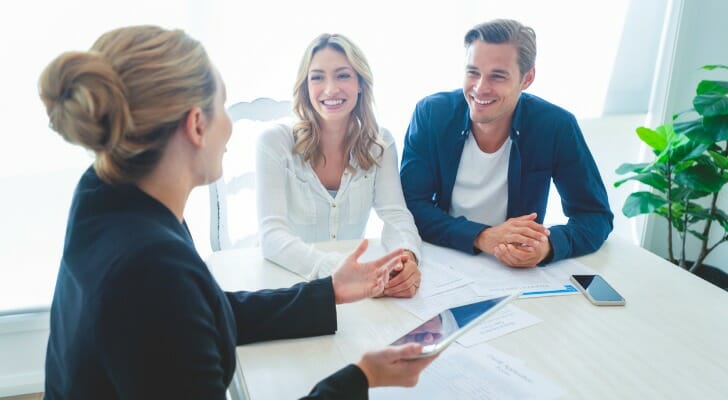 Money can’t buy happiness directly, but it seems like paying a financial advisor sure can help.

A new survey found people with more than $1.2 million in household assets report higher levels of happiness when working with a financial advisor compared to those who don’t have an advisor. The finding is part of Herbers & Company’s inaugural Consumer Financial Behaviors Study, which polled 1,000 consumers across the U.S.

A financial advisor can help you manage assets and plan for retirement. Find a trusted advisor today.

“As individuals move past $1.2 million of assets, those who work with financial advisors rapidly increase in happiness, while those without advisors rapidly become less happy,” wrote Sonya Lutter, the certified financial planner (CFP) and licensed therapist who authored the study.

How Happiness is Measured 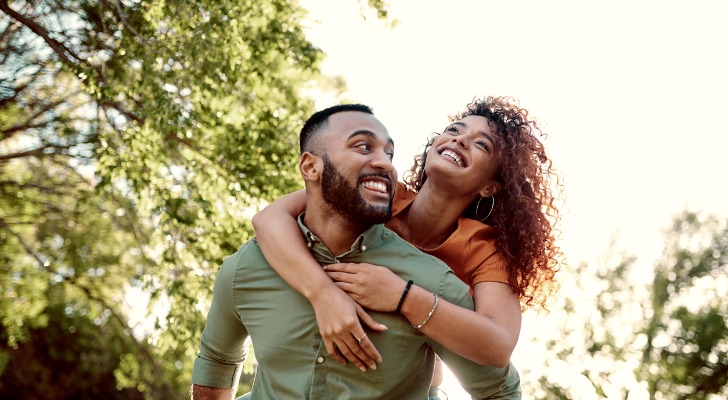 To quantify a respondent’s level of happiness, the survey presented each consumer with a list of 43 questions concerning his or her daily behaviors and interactions. The survey also pinpointed four core principles of happiness – fulfillment, intention, impact and gratefulness – and gauged how much respondents identify with each.

All participants in the survey have at least $250,000 in household assets.

The survey found that 66% of respondents who work with a financial advisor reported heightened levels of all four core factors of happiness. Only 34% of people without an advisor identified with those four principles in the same way.

The results of the study also suggest that those with financial advisors experience greater satisfaction outside of their relationship with money.

“People who have financial advisors are not only happier with their finances, but they are also far happier about their personal relationships and their communication with their partners,” wrote Lutter, a former administrator of applied human sciences at Kansas State University. “While it’s possible that happy couples might be more likely to hire financial advisors, it’s also possible that working with a financial advisor gives couples an opportunity to talk about financial goals, and thereby gives them a happiness boost.”

Which High-Net Worth Individuals Are Happiest? 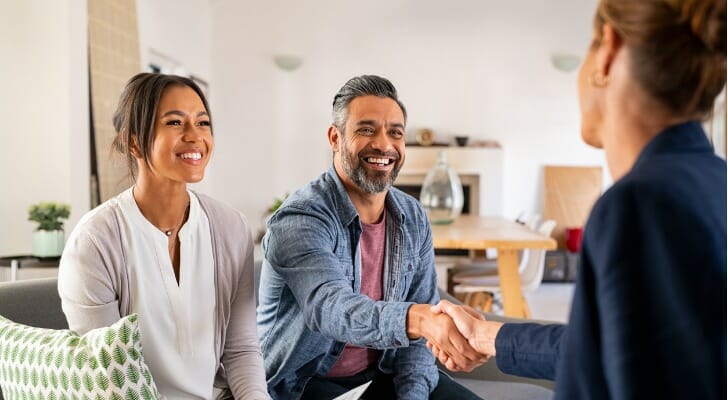 Then again, the more money a person has, the happier they’ll be, right? Not exactly.

Respondents with $1.2 million in household assets reported the same level of happiness, whether they work with a financial advisor or not. Those above that threshold who work with an advisor reported significantly higher levels of happiness than those without advisors.

“For those who make it to the top 5% of wealth in the U.S., working with an advisor can mean the difference between being happy with financial success or allowing money to decrease happiness,” Lutter wrote. “It appears that a financial advisor is needed to increase happiness levels above the $1.2 million threshold.”

The old axiom is true, money can’t buy happiness. Then again, a recent Herbers & Co. survey found that people with the most money are happiest when working with a financial advisor. However, those with over $6 million in household assets but no advisor reported the highest levels of unhappiness in the study.

The survey shows happiness levels fluctuate among people with fewer household assets, regardless of working with an advisor or not. But once individuals surpass the $1.2 million mark, those who work with a financial advisor report much higher levels of happiness than those who go it alone.