The Extra $600 Unemployment Is Ending: What You Need to Know 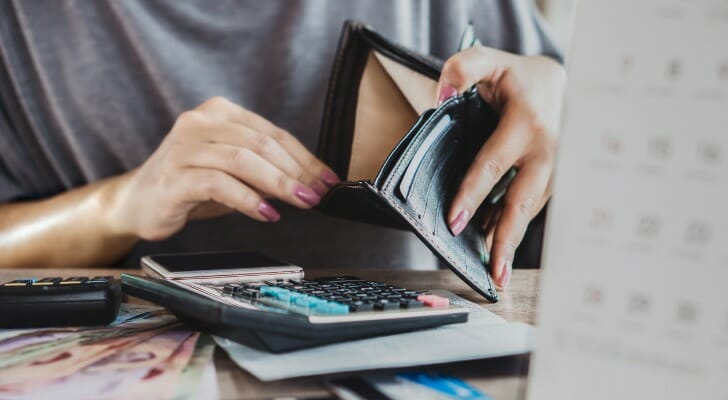 8/25 Update: On August 8, President Trump signed an executive measure authorizing extra federal unemployment assistance to resume. Specifically, it calls for $300 in weekly federal assistance and $100 in state assistance. This is $200 less than what was being provided by the Coronavirus Aid, Relief and Economic Security (CARES) Act until July 31.

The additional unemployment benefits are coming from the Federal Emergency Management Agency’s (FEMA’s) fund for disaster relief (for hurricanes, wildfires and such). But the benefits are not automatic. States must apply for a grant to FEMA, and they must also provide 25% of the supplement, though they don’t have to provide an actual $100 cash payment (they can leverage what they pay out in regular unemployment benefits).

The legality of the $44 billion reallocation of FEMA funds is questionable, however. As a result, many states are undecided as to whether they will apply for them. Thirty states, though, have applied and already been approved —Alabama, Alaska, Arizona, California, Colorado, Connecticut, Georgia, Idaho, Indiana, Iowa, Kentucky, Louisiana, Maryland, Massachusetts, Michigan, Mississippi, Missouri, Montana, New Hampshire, New Mexico, New York, North Carolina, Oklahoma, Pennsylvania, Rhode Island, Tennessee, Texas,  Utah, Vermont and Washington. In fact, Arizona and Texas have already begun distributing $300 benefits.

“Super unemployment,” the slightly tongue-in-cheek phrase for the enhanced unemployment benefits contained in the CARES Act, will end on July 31. The act temporarily expanded both access to unemployment and the amount included in every check. This was one of the law’s largest sources of aid for individual households, alongside the $1,200 check issued to each adult as well as a forbearance on student loan collection. Here’s what the end of the CARES Act unemployment aid means.

What Is Super Unemployment?

With unemployment formally at 11.1%, down from about 14% in early June, according to the Labor Department, expanded unemployment benefits have become one of the most important sources of support for households during the pandemic.

Among others, the CARES Act made two critical changes to unemployment benefits:

This will end on July 31, with the following effects.

Everyone who receives unemployment will immediately lose the additional money authorized by the CARES Act. This means that benefits will decrease by $600 per recipient across the country.

The practical effects of this will vary. Ordinarily unemployment benefits are defined on a state-by-state basis, creating a patchwork system of more than 50 different schemes (including districts and territories). As of 2019 the average unemployment nationwide was $380 per week, with states ranging as low as Arizona’s $240 per week payments and as high as Massachusetts’ $823 weekly benefit. For workers in places like Alabama ($275 maximum benefits per week) and Mississippi ($235 maximum benefits per week), losing expanded unemployment will mean considerably more than residents of more generous states.

Eligibility Will Not Immediately Change

Expanded unemployment also opened the doors to people who could not ordinarily collect benefits. This has included chiefly those who are not W-2 workers, such as contractors and small business owners -that is, people who work but who ordinarily are not considered part of the unemployment insurance system. This will not end on July 31.

These workers may continue to apply for unemployment through Dec. 31, 2020. Similarly, the CARES Act provided for an additional 13 weeks of unemployment eligibility for all workers. This adds on to the maximum amount of time someone can collect benefits, which is defined on a state-by-state level, and will also not expire on July 31.

Why Is Expanded Unemployment Ending? 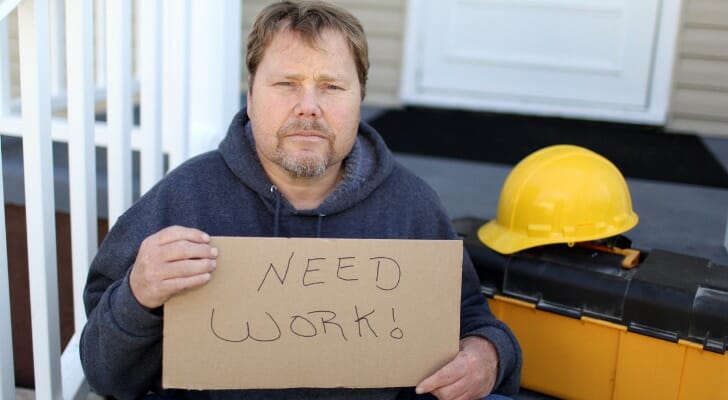 When Congress first passed the CARES Act many economists criticized it for helping workers primarily through the unemployment system. They argued that Congress needed to help people keep their jobs rather than planning for mass unemployment. By keeping the worker-employer relationships alive the government could help small businesses retain talent and institutional knowledge, which would in turn make it cheaper and faster to reopen once the quarantines lifted.

Many recommended programs modeled after common European policies, in which governments subsidized payroll costs for any business that did not lay off workers.

This did not happen, and by April expanded unemployment became critical to household finances for roughly 15% of U.S. households. The program was designed to replace lost income, stabilizing consumer spending and personal finances to prevent the coronavirus crisis from triggering a cyclical financial recession. In fact, for all but a handful of states the CARES Act pushed unemployment benefits above the local median income. According to a New York Times analysis, in Maine and New Mexico expanded unemployment benefits pay 20% more than the average worker would collect on the job.

However, the original concern over employer-employee relationships remains. For policymakers who want to reopen economies and resume business activity, expanded unemployment benefits raise the problem of disincentivizing work. If people can collect as much money – if not more – by staying home, then they’re less likely to seek new jobs. Employers looking to rehire will need to pay more than expanded benefits in order to lure workers off the sidelines, a difficult burden in an already fragile economy. How, for example, can a neighborhood bar survive reopening when it has to contend with both empty seats and doubling the pay of its bartenders?

As a result, many policymakers are willing to let this program end to make it easier for businesses to rehire staff.

When employer-employee relationships existed at the beginning of March it was possible to funnel government aid through those channels. Businesses could pay their workers and future downturns could be addressed by propping up those businesses.

Now that roughly a fifth of the country is out of work, however, many of those relationships have been ended. Many workers have been fired or laid off and many more have been indefinitely furloughed. This has left nearly 15% of the country depending on the unemployment insurance system. The government may simply have the proverbial wolf by the ears in this case; even if it was unwise to begin, it is now impossible to end.

This issue is magnified by the simple reality of the ongoing recession. Despite an uptick in hiring during the middle of June, the recession continues. Millions of Americans are out of work and hiring has slowed. Job seekers vastly outnumber the job openings across the country. In that situation there is very little risk of creating misaligned incentives. Reducing unemployment benefits can’t encourage workers to go out and get jobs that don’t currently exist. Keeping those benefits in place can’t discourage workers from going out and getting jobs because, again, those jobs don’t currently exist.

Ending this program could, however, impoverish and immiserate millions of Americans, tipping the economic crisis into a full-blown demand-side recession as spending slows further due to heightened financial insecurity. 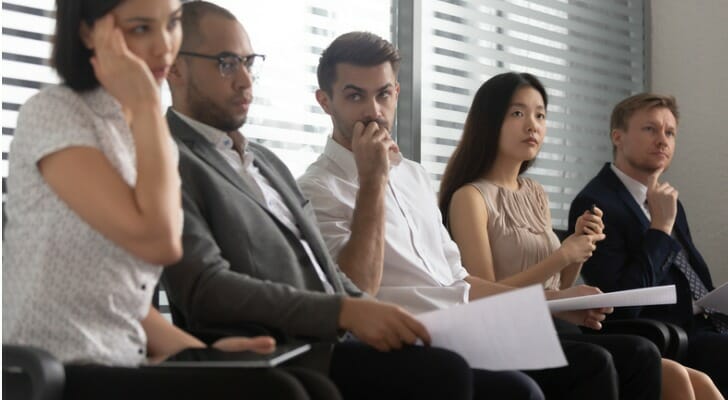 When Congress passed the CARES Act, it intended the law to be a short-term solution. For some policymakers this was because they did not anticipate the pandemic or the recession would last this long. Others believed that this would be the first of a series of relief packages, with the CARES Act serving as the stop-gap measure buying time for Congress to pass long-term measures. At time of writing both camps have proven mistaken, with Congress having passed no new measures to combat a recession that hasn’t ended.

This has led many analysts to speculate on whether the federal government will extend expanded unemployment.

At time of writing the answer is no. House Democrats included an extension of expanded unemployment – moving the expiration date to Jan. 31, 2021 – in their second round of economic stimulus, a bill titled the HEROES Act. This passed the House of Representatives largely along party lines. Senate Republicans had not, as of mid-July, agreed to consider the measure.

Expanded unemployment is scheduled to end on July 31, 2020. Whether that will change depend in part on how Washington weighs the competing priorities of stabilizing household finances and encouraging people to go back to work. Regardless, some benefits will continue past July 31, among them expanded unemployment eligibility.

Personal Finance Tips for a Recession