Excise Tax: What Is it and How Does it Affect You? 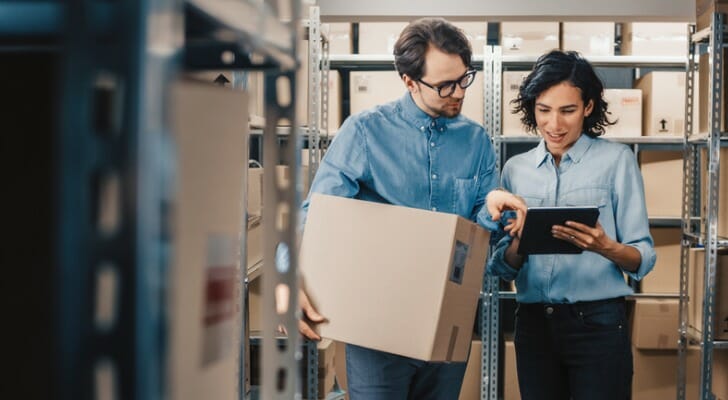 Excise taxes apply to specific goods and services. Businesses that make or sell chosen goods and services collect most of these taxes. As a consumer, you generally won’t get a bill for excise tax. But if you purchase a taxed good or service you’ll pay it nonetheless, as businesses include cost of the tax in the prices they charge.

Also, excise taxes may not require a transaction. Likewise, they may be applied as a specific amount per item rather than as a percentage of the selling price. Excise taxes may go by other names, such as selective sales taxes or differential commodity taxes.

The list of items subject to federal excise taxes is not long, but covers some sizable expense categories for both businesses and consumers. The excise taxes that generate the biggest revenue at the federal level include fuel, airline tickets, tobacco, alcohol and health-related goods services.

Here are some of the items and activities bearing federal excise taxez: 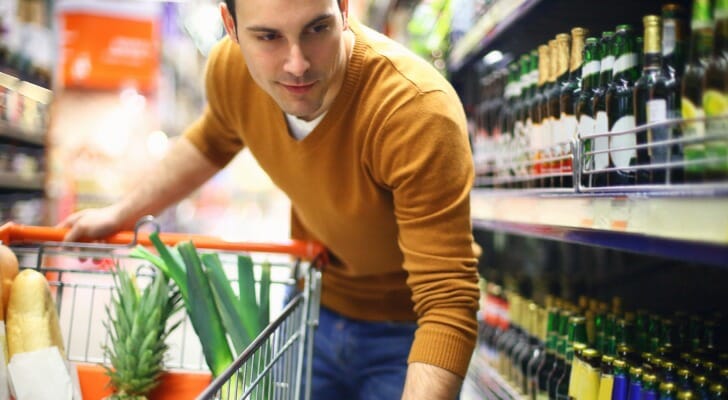 Products and services that governments wish to discourage or limit face excise taxes. These include tobacco, alcohol, firearms and gambling. Excise taxes levied for this purpose are often called “sin taxes.”

Other excise taxes fund activities that benefit society. For instance, a federal excise tax paid by makers of archery, fishing and boating products helps pay for wildlife conservation and management.

The Internal Revenue Service sometimes makes individual retirement savers pay what it calls excise taxes but are more popularly known as penalties. Those include a 6% tax for contributing more than is allowed. Also, there’s a 10% tax on withdrawals from IRAs and other retirement accounts before age 59 1/2.

Local and state governments collect excise taxes on real estate, vehicles and other assets from individual property owners. These taxes, like IRS retirement account penalties, are more commonly known by another name. In this case, they’re usually called property taxes.

Even in its early history, the United States collected excise taxes. Congress taxed alcohol, tobacco and sugar during the early days of the republic. The IRS and Congress abolished and reinstate excise taxes on whiskey and other goods at various times. They’re still tinkering with the excise tax system today.

For instance, the 2017 Tax Cut and Jobs Act exempted some payments made by owners and lessors of privately owned airplanes from federal excise tax. And after a 2018 Supreme Court ruling repealed the federal sports gambling ban the IRS emphasized that sports wagers, like other bets, are subject to federal excise taxation.

There are two main ways of calculating excise taxes: as a percentage of value or as a fixed amount.

The percentage of value approach, also known as ad valorem, pegs the tax as a percentage of the amount of the transaction or value of the property. For example, starting in 2010 with the Affordable Care Act indoor tanning services have to pay 10 percent of fees collected for tanning service as an excise tax.

The other way to calculate excise taxes is as a fixed amount per item. Tobacco and gasoline have fixed excise taxes. The federal gasoline excise tax is 18.4 cents per gallon, regardless of the price. 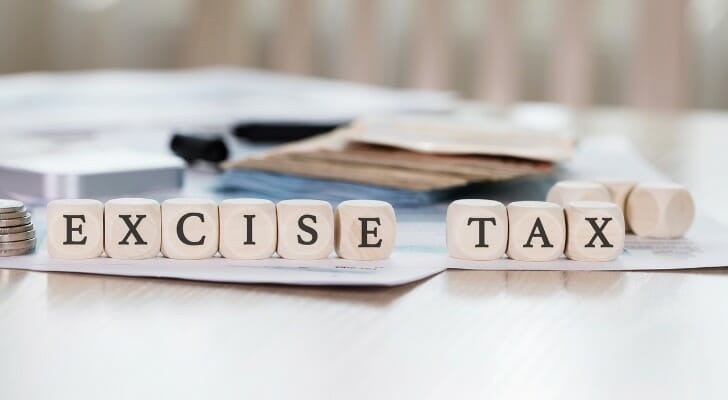 Federal, state and local governments collect excise taxes on specific classes of goods and services. Products seen as having high social costs, such as alcohol and cigarettes, typically face excise taxes. Taxpayers typically don’t see excise taxes, as manufacturers and sellers build them into their pricing.