What Is Disposable Income (and What Isn’t)? 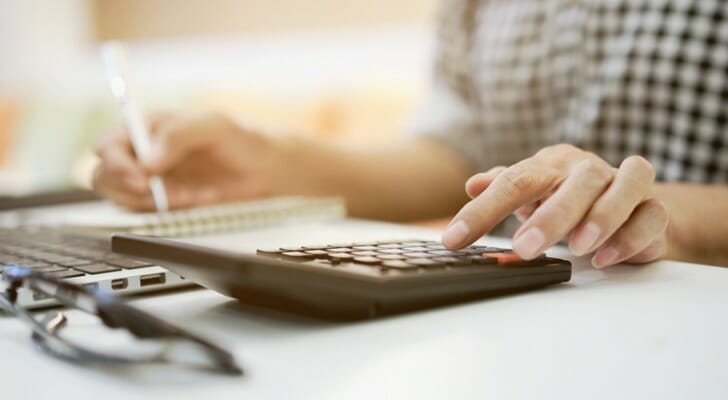 Disposable income is a key concept in budgeting, as it refers to the income that’s leftover after you pay taxes. It’s sometimes known as your net pay. Note that this is distinctly different from discretionary income, which is what remains after you subtract taxes and other necessary costs. Disposable income is also used as an indicator to determine the state of the overall economy. If you have questions about how to build a budget, try consulting with a financial advisor.

What Is Disposable Income?

Disposable income is usually defined as the amount of money a person retains after federal, state and local taxes and other mandatory deductions. Mandatory deductions include taxes for Social Security and Medicare, unemployment insurance and court-ordered child support.

That $48,000 is for you to spend on everything else in your life, such as housing, transportation, food, health insurance and other necessities. Once all of those essential costs are covered, you’re left with your discretionary income. 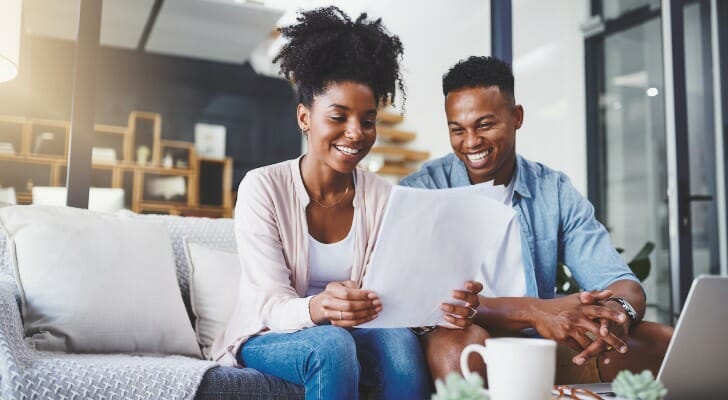 Although they’re often confused with one another, disposable income is completely different from discretionary income. While disposable income is your income minus only taxes, discretionary income takes into account the costs of both taxes and the essentials. These include rent or mortgage payments, utilities, groceries, insurance, clothing and more.

Understanding what disposable income is is a key first step in preparing a budget. You must know how much you have to spend in order to plan your monthly and annual costs. However, disposable income also holds importance when it comes to economics and government policies.

The Bureau of Economic Analysis (BEA) reports disposable income as one of three measures of income. The other two are national income and personal income before taxes and mandatory withholding. The BEA reports on savings as well, which is typically about 6% to 7% of disposable income.

Disposable income is also part of the government’s calculations of consumer spending and figures in the consumer price index (CPI.) The CPI is a measure of increases and decreases in the nationwide price of goods and services. It’s used to help set Social Security benefits, along with other important tasks.

International economists use national measures of disposable income to compare economies of different countries. For instance, the Organization for Economic Cooperation and Development (OECD) measures changes in national net household disposable income. It uses these calculations to compare how consumers are faring in each of its 34 member countries. 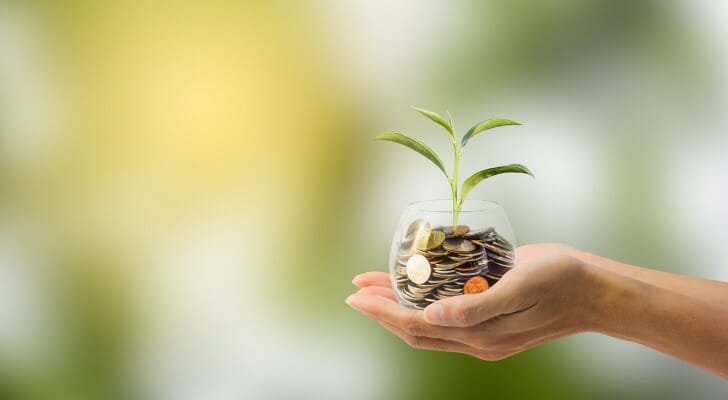 Your personal disposable income may be quite a bit different from various averages that exist. For one, your base income will surely vary from these averages. Furthermore, income from informal side gigs, part-time businesses and other such endeavors may not factor into official figures. You might also pay different state and local taxes depending on where you live. Higher state and local taxes will naturally reduce disposable income, with lower taxes increasing it.

Disposable income figures don’t account for certain costs. For instance, state and local sales taxes are not included in the personal tax deductions when calculating disposable income. Yet you of course still have to pay them.

You may also have more mandatory deductions from your paycheck than most, such as ones for court-ordered child support or back taxes. These also contribute to the reduction of your disposable income.

Also, bear in mind that the net pay figure on a pay stub is not necessarily equal to disposable income as it’s explained here. That’s because you may have voluntary contributions to a retirement savings account, like a 401(k), automatically withheld from your pay.

Tips for Your Budget Planning