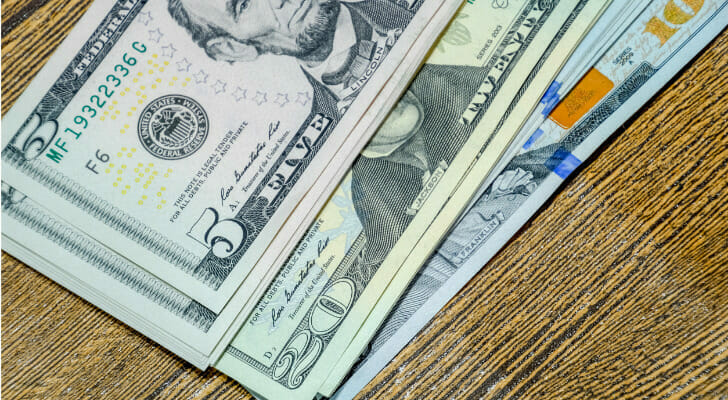 To help decipher economic trends and their impact on your finances, consider talking to a financial advisor.

The direction of changes in wages and prices is commonly measured with the consumer price index. This measure, calculated by the Bureau of Labor Statistics, is a number representing the average change over time in the market prices city-dwellers pay for a selection of goods and services. CPI figures are released monthly and it’s common for there to be changes up or down in the index. If the number is positive, which it usually is, that’s an indication of inflation. If it’s negative, that’s deflation. If the number is positive but smaller than the month before, it’s a sign of disinflation.

An example of disinflation occurred in 2022 when the April CPI increased 0.3%, a decline from the 1.2% rise in the March CPI. During the 12 months ending that April, the index grew 8.3% during April. This also was lower than the annual inflation of 8.5% recorded in March. Similar monthly instances of disinflation occur frequently during times when inflation is generally stable and moving up and down around a norm.

A longer period of disinflation occurred from 1981 to 1982, when the rate of inflation slowed from approximately 10% to about 4%. This period coincided with the aggressive inflation-fighting moves of Federal Reserve Chairman Paul Volcker, who brought about sharp increases in interest rates and, ultimately, put the U.S. economy into recession.

What Disinflation Means for Investors 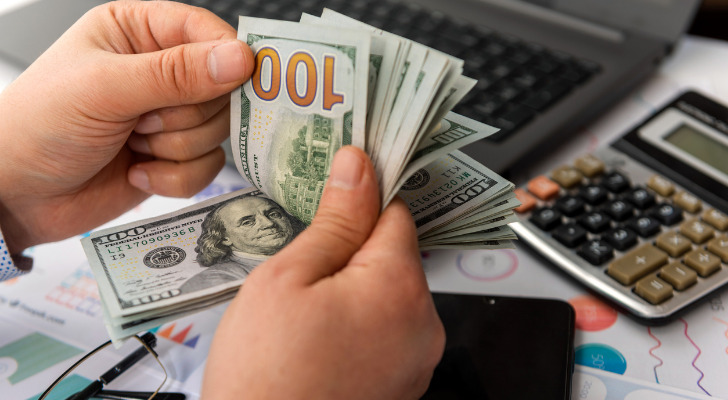 Disinflation is generally better for investors than continually accelerating inflation. One reason for that is the rise in interest rates that is often encouraged by central banks and government policy makers in order to contain inflation. If unchecked, rapid and sustained inflation can cause consumer spending to slow as wages fail to keep up with prices. Falling demand can lead businesses to stop hiring and expanding and produce unemployment, creating a contracting spiral that can lead to recession.

Disinflation indicates that inflation may be moderating. This can lead central banks like the Fed to stop increasing interest rates in order to fight inflation. Any sign of moderating interest rate hikes is likely to be accompanied by a rise in the stock market, benefiting equity investors.

Disinflation is also better than deflation. Deflation discourages spending and investing and can be harder for central bankers to overcome than inflation. Handing onto cash increases its future purchasing power so people and business are reluctant to spend it. It also increases the real value of debt so borrowing becomes less attractive. Also, when prices decline, wages also normally fall along with hiring and business investment in expansion. If wages fall faster than prices, or if unemployed consumers have to cut back, falling demand can set off a recessionary spiral.

Deflation in specific areas of the economy is not necessarily a problem. For instance, volatile sectors such as energy and food may experience fairly steep deflation on a regular basis. Deflation over a short period such as a month or a quarter is not necessarily a problem, even when it occurs broadly. Over a long period, however, deflation is a negative sign for markets as well as the broad economy. With that in mind, disinflation can be a problem if it strengthens to the point that it becomes deflation. 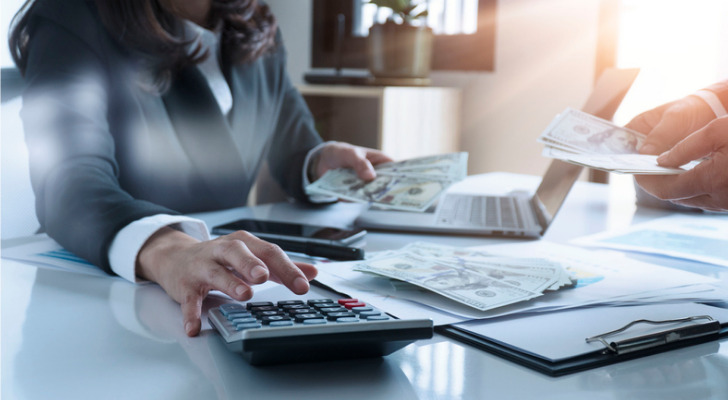 Disinflation is inflation at a slower rate. Unlike deflation, it doesn’t mean prices and wages are falling. Instead, it means inflation is continuing, but wages and prices aren’t increasing as rapidly. Disinflation can be an encouraging sign for investors, because it means central bank-engineered interest rate hikes may be about to ease as inflation moderates. However, a monthly spell of disinflation may not indicate a real change in the speed of inflation’s increases. A longer period of disinflation may turn negative if price and wages increases stop completely and start falling. This would indication deflation, which can be as bad as high inflation for markets and economies.