How The Coronavirus Has (and Hasn’t) Hit Housing 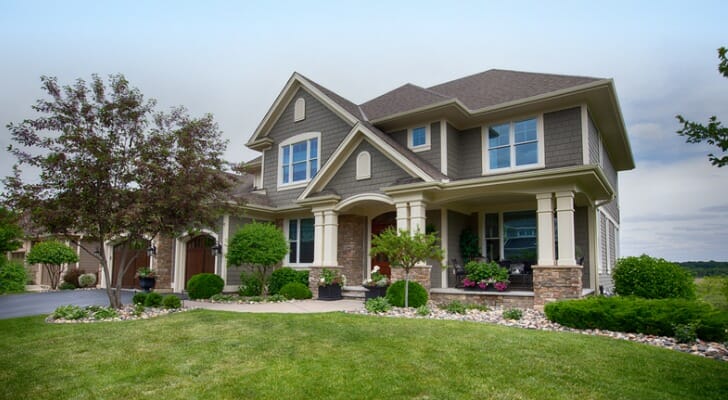 Times of economic uncertainty and market instability tend to affect the housing market, frequently including drops in average home prices. Yet for all the economic and financial convulsions of the coronavirus pandemic the housing market has remained strikingly steady. The purchase prices of residences have edged higher while the cost of renting a residence has risen, held steady or decreased, depending on region of the country. Here is a closer look at how the coronavirus has affected home prices and the rental market.

The price to buy a home has not fallen during the coronavirus recession. In fact, prices have risen. As industry blog Curbed reported, “For the week ending May 9, the median listing price in the United States was up 1.4 percent year-over year… Existing home sales in April fell by almost 18 percent, but prices rose 7.4 percent compared to a year ago.”

According to data gathered by Realtor.com, new home prices have steadily increased throughout the recession. Nationwide, 70 out of 99 metro areas have seen home prices increase over this time last year – this despite fewer people making offers and homes sitting on the market longer, two factors that should drive prices down as homeowners compete for increasingly scarce buyers.

However, the rate at which home prices are growing is slower than before the pandemic, according to Realtor.com.

What’s happening is a function of many different factors.

First, the economic response to the coronavirus has been defined by the newness of this experience. World governments have launched an unprecedented experiment in trying to stop and reboot their economies, and no one knows how it will work out. While the recession has struck with a speed and severity unmatched in economic history, the next steps are a complete unknown.

As a result homeowners, like businesses, remain unsure how to price their assets. Many sellers on the market right now are reluctant to slash prices in the face of a recession that may end within a few months (the “v-shaped” model). While ordinarily uncertainty would drive prices down, pushing sellers onto the market to capture prices before they drop, that same uncertainty right now may actually be buoying prices, encouraging sellers not to cut deals they may regret in September.

Some sellers have begun to exit the market for the same reason as buyers: now is not a good time to move. With hiring temporarily suspended, planned moves are on hold. As a result, a homeowner has more flexibility to wait for the market to turn around rather than slash the asking price.

Supply and demand in the housing market have largely dropped in tandem. There is no glut of homeowners desperate to sell, so the fewer buyers out there are being met with comparatively fewer sellers.

New home construction has not kept pace with demand. Between 2012 and 2019, 5.9 million single-family homes were built, less than the demand from the 9.8 million new households formed during that period.

Trends in Rent Vary By Region 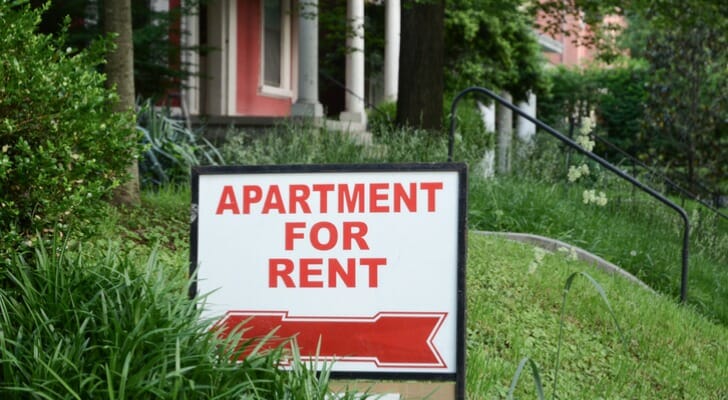 Data gathered by Zumper finds that the pandemic has put downward pressure on rents in many large cities on the West Coast. Most of this decline has been marginal, an average of between 1% and 4%. San Francisco was the notable exception, with a one-bedroom apartment costing 6.8% less than it did this time last year.

On the East Coast, however, tight supply continues to outpace recession-driven demand shocks. Cities such as New York, Washington, D.C., and Boston saw rents increase, and Boston even climbed to become the third-most expensive city in the nation in April and May.

Overall, national rent hasn’t moved much in the face of the recession. Like home prices, this may be an artifact of how quickly this event has happened. Perhaps it will simply take time for prices to adjust.

What’s Next for the Rental Market?

Relatively few new apartments have been built in recent years, a particularly acute problem in fast-growing urban communities. The ones which have gone up tend to compete for the high-end market. New luxury loft construction is a common feature in many cities around the country, but construction of mid-range and low-range apartments has lagged.

In other words, demand for their properties significantly outstrips the supply. An equally significant number of customers would have to drop out of the market to swing that dynamic back in favor of renters. Given that housing is a necessity and rental properties are the option for people who cannot afford a down payment, the consumer market for rentals moves slowly.

Yet the rental market has a built-in instability that the housing market lacks. As leases expire, renters will need to move in and out of apartments, or will need to renew those contracts. Too, unlike homeowners, renters have not received blanket assistance from the government. Most households can put their mortgages into a one-year forbearance due to a provision in the CARES Act, suspending payments in their entirety. Renters, on the other hand, have only received eviction moratoriums on the other end of which they owe back rent in full.

The rental market cannot simply pause the same way that the home market can, and it caters particularly to the workers who have been most affected by the recession (urban residents, low-income households, service and retail workers).

The mass unemployment of the coronavirus recession, estimated by the Bureau of Labor Statistics at around 13.3% for May, means many households are burning through their savings. The good news is that many homeowners are covered by a provision in the CARES Act that allows them to place mortgage payments on forbearance. On the other hand, renters are covered by a patchwork of local, temporary eviction moratoriums rather than any federal initiative. 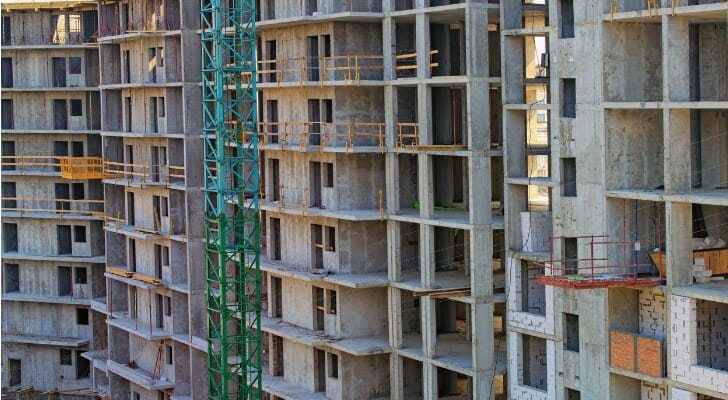 The pandemic has slowed the rate at which home prices have been growing. Nationally, rent has not changed much, with decreases on the West Coast more or less offsetting and increases on the East Coast. New home construction continues to lag demand, meaning demand exceeds supply. That’s a harbinger for higher prices, a trend that may continue into the next decade.

Tips for Buying a Residence