Bitcoin Cash: What Is It, History and How to Buy 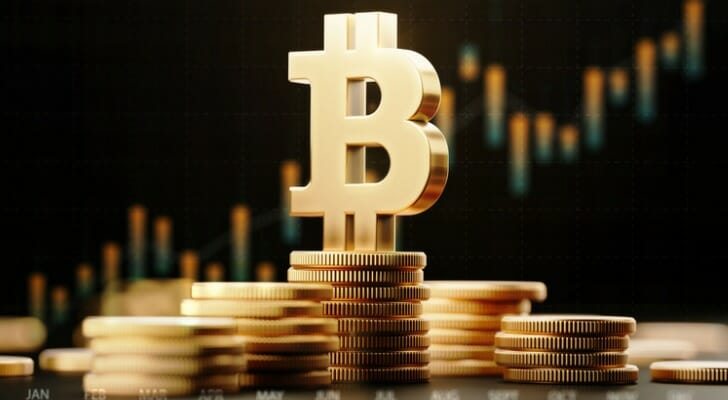 Bitcoin Cash is an extension of Bitcoin, one of the most popular cryptocurrencies. It’s considered an “altcoin,” and was created in 2017. More specifically, Bitcoin Cash is a peer-to-peer electronic cash system that can process far more trades than normal Bitcoin. It has low fees and reliable trading systems, while still being a part of the Bitcoin network. It has quickly become an attractive option as a medium of exchange in the cryptocurrency market. If you’re thinking about investing in any type of cryptocurrency, it may be helpful to first talk with a financial advisor.

What Is Bitcoin Cash?

Bitcoin Cash was created in 2017 as a “fork” of Bitcoin. The fork that created it increased the size of its blocks, which are pieces of Bitcoin data that cannot be altered once recorded. This change allowed more transactions to be completed using Bitcoin Cash, which also makes it easier to scale. In 2018, it forked once again, into Bitcoin Cash ABC and Bitcoin Cash SV, which stands for Satoshi Vision.

Bitcoin Cash and Bitcoin still operate on the same blockchain network and consensus mechanism. The supply of Bitcoin Cash is capped at 21 million tokens, which is the same as Bitcoin. As a fork of Bitcoin, it shares a common founder in Satoshi Nakamoto.

How to Buy Bitcoin Cash

Buying Bitcoin Cash isn’t significantly different from buying any other cryptocurrency. In fact, you can actually buy Bitcoin Cash or a crypto wallet directly from Bitcoin. No matter where you get a wallet from, you’ll need to make sure that it supports Bitcoin Cash. Remember that if you use a wallet, don’t forget your password or you may run the risk of losing access to your cryptocurrencies. 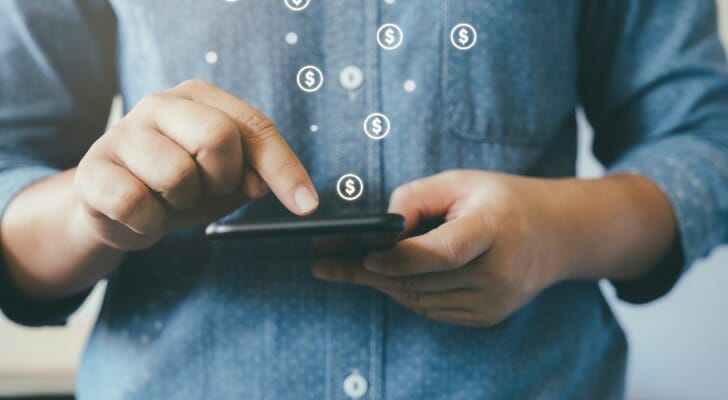 As noted before, Bitcoin Cash was created as a fork of Bitcoin back in 2017. After that, it further forked itself into Bitcoin Cash ABC and Bitcoin Cash SV. Bitcoin Cash ABC is what’s currently known as Bitcoin Cash. The first fork’s purpose was to increase the size of blocks from 1MB to anywhere up to 32MB. This move was designed to allow quicker and easier transactions since more could fit onto a single block and blocks would be less likely to stack up in a queue.

Bitcoin Cash is designed to be easier to scale, and proponents believe that it could be used as a medium for daily transactions. That was actually the original idea behind Bitcoin before it became what it is today. The proposed average for transactions per block with Bitcoin was up to 1,500, but that number grew almost 25x with Bitcoin Cash.

Bitcoin Cash, despite the fact that it’s a fork of the most well-known cryptocurrency in the world, doesn’t come without concerns. While many hope that it can become a common medium of transaction, some people believe other cryptocurrencies are better set up in developing their own economies. Without a clearly defined governance protocol, Bitcoin Cash is difficult for investors to be confident about how the cryptocurrency will function in the future.

According to CoinGecko, Bitcoin Cash skyrocketed after the fork to nearly $3,800 per token, far above where it stands today. It dipped down to around $80 in late 2018, and currently sits around $530 per token, as of the time of this writing. Its price has been fairly volatile, as cryptocurrencies can be.

Since Bitcoin Cash is meant to be a medium of exchange, it’s supposed to be a safer, more stable investment than an asset-like cryptocurrency such as Bitcoin. However, there are no guarantees of value when it comes to any investment on the market.

How to Mine Bitcoin Cash

Keep in mind that mining Bitcoin Cash takes more computing power than mining Bitcoin. That’s because blocks can be between 8 and 32 MB. On the other hand, blocks of Bitcoin are only 1 MB.

Should I Trade or Sell Bitcoin Cash? 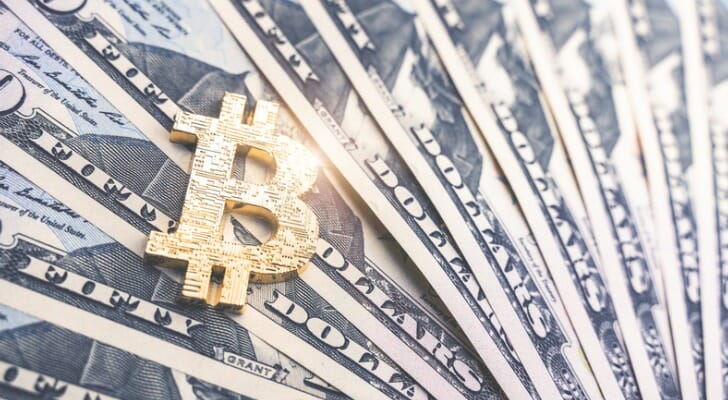 As is the case with any cryptocurrency, you’re subject to a lot of potential and actual volatility when you invest in Bitcoin Cash. Prices fluctuate on a daily basis, with the news constantly changing around all types of cryptocurrencies at the drop of a hat.

This cryptocurrency works like a medium of exchange, but its price behaves far more like an investable asset. There is always a speculative element when it comes to investing in cryptocurrency, so make sure you understand exactly what that entails.

Bitcoin Cash is a fork of Bitcoin, one of the most popular cryptocurrencies on the market. Unlike Bitcoin, its blocks are significantly larger, therefore enabling more transactions at a faster rate. Believers in Bitcoin Cash hope that the cryptocurrency can be a stable medium of exchange, but its volatility leaves that up for debate. All in all, it’s a strong cryptocurrency that’s easy to buy and store, despite some concerns about its structure.