Can an Illegitimate Child Claim Inheritance? 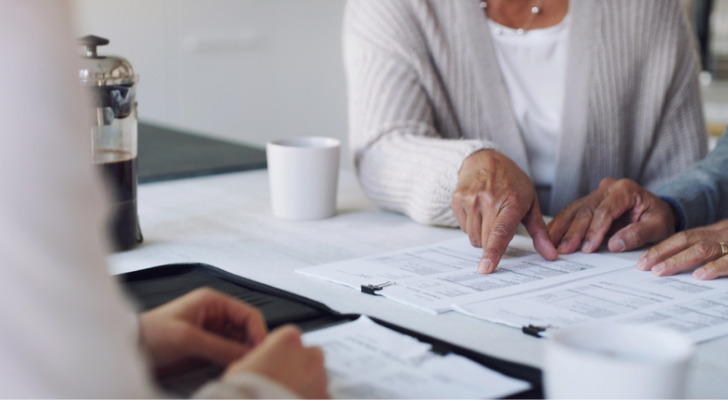 An illegitimate child, one whose parents were not legally married, usually has the same claims as any other child under statutory inheritance. Nowadays legitimacy rarely affects an individual’s inheritance rights. Instead, most states determine these issues by parentage. You have the right to inherit from both of your legally recognized parents, not whether they were married at the time of your birth. Courts generally assume that married parents are also the legal parents of the child in question, while an illegitimate child generally must establish that the deceased was a legal parent. These matters are typically determined by states so be sure to consult your own state’s laws for specific information.

If you have an inheritance you want to make the most of, consider working with a financial advisor.

An illegitimate child is one whose parents are not legally married at the time of their birth. That does not change if the child’s parents get married later. This term has fallen out of use because of its fairly ugly social history, and today most courts use the more technical term “non-marital descendants.”

While historically illegitimacy had several important legal roles, today it’s rarely applied concept. There are few circumstances under which an individual’s parentage affects their legal status. Sometimes it comes up if someone is attempting to establish citizenship rights through parentage.

Keep in mind that most – but not all – states do not recognize common-law marriages.

Legal parentage is an issue of family and property law, both of which are heavily governed by state statute. It means the individual(s) who the state has recognized as someone’s lawful father and/or mother, with all of the rights and responsibilities that attach.

Every state will have its own laws on these issues, and some may vary widely from each other. However, most states establish parentage in similar manners.

States have two main mechanisms for recognizing a legal mother:

Few, if any, states deviate from this practice.

The result of this system is that maternity is rarely in question. Establishing maternity is usually handled through hospital paperwork. Most people can prove the identity of their birth mother with a third-party document such as health care records and birth certificates. Changing that requires established, proven paperwork of adoption. This is not universal. Home births still occur, as does lost paperwork and other edge-case scenarios, but it is rare for someone to need to prove maternity. 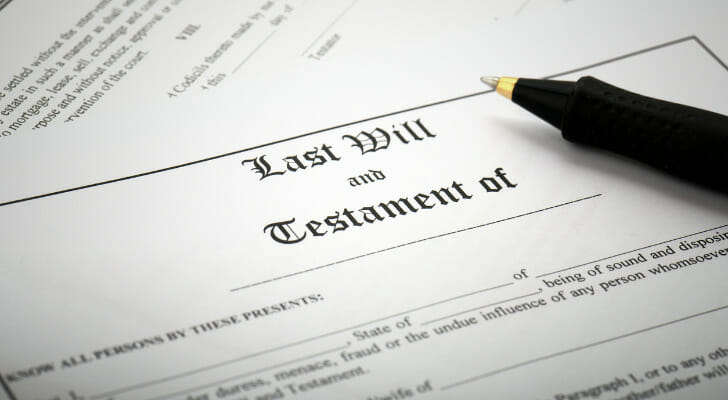 In most cases legitimacy comes up in issues of paternity, which can often be more difficult to establish. This is also an area where there is more diversity among state laws. While the process below is common, it is extremely important to find out how your individual state handles these matters. Most states recognize someone’s legal father in the following ways:

If two people simultaneously acknowledge themselves as a child’s father, the child’s biological father will be considered their legal parent.

If someone has acknowledged paternity, courts generally consider the matter settled. Legal acknowledgment can be formal, such as through adoption paperwork or a signature on a birth certificate. It can also be practical, through nothing more complicated than publicly acknowledging fatherhood to family and friends.

While acknowledgement is a common mechanic, many states do not assume that the child’s father in practice (the person raising the child) is their father at law (the legal father). Furthermore, even in public acknowledgment states, someone can raise the child while also making clear that they are not the legal father.

In the absence of legal acknowledgement, the law has several ways of trying to establish paternity. This is where legitimacy comes in. Courts will use the father’s marital status as one way of establishing the child’s legal father. If the individual was married to the mother at the time of birth, this is generally taken as either dispositive or as a strong basis for paternity. In many states the mother’s legal husband is the child’s legal father unless proven otherwise. Even if the state does not legally presume parentage through marriage, it is a basis for getting a DNA test or otherwise attempting to prove parentage.

In most states, legal parentage must be established before the father dies. This means that whatever establishes paternity must have been in place prior to the person’s death. Other family members may not have known about you, for example maybe your parent kept the relationship a secret or acknowledged you in a sealed document, but the basis for proving parentage must predate their death – despite what you see in the movies. 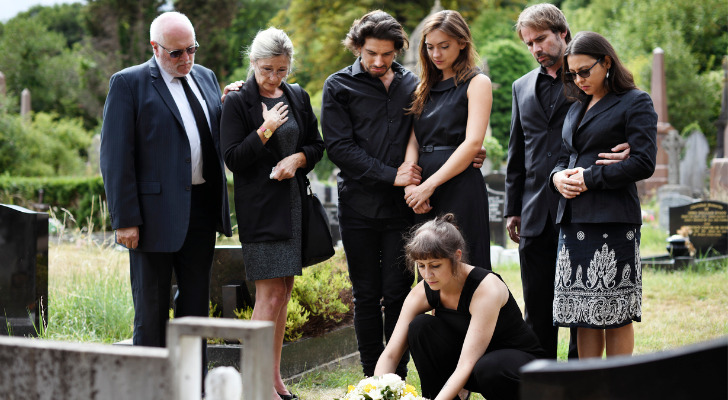 As with parentage, inheritance is a highly state-specific matter. This section will discuss the most common practices, but they vary significantly between states. Make sure you look up the law in your own state before making any decisions.

Most states use the following scheme for establishing inheritance:

From the point of view of the courts, a non-marital child is essentially a stranger who has decided to lay claim to a portion of the estate. They have no preexisting legal relationship to the family, so their standing is the same as anyone else off the street. The child has the burden of showing that this relationship existed.

You must show that paternity existed based on records, relationships and other evidence that predate the individual’s death. For example, you can show that the deceased acknowledged paternity or that a DNA test established that relationship before their death. What you cannot do is attempt to create the grounds for a paternity test after the fact. That is to say, you cannot come forward and ask a court to declare paternity on the basis of non-determinative evidence.

Proper estate planning can often preempt confusion and conflict about a non-marital child’s inheritance status. In most states an illegitimate child can claim an inheritance so long as they can show that the deceased was their legal parent, and that this parentage was established before death. Legitimacy creates a presumption of legal parentage, but it rarely creates direct inheritance rights.