What to Know About Fixed-Rate Credit Cards 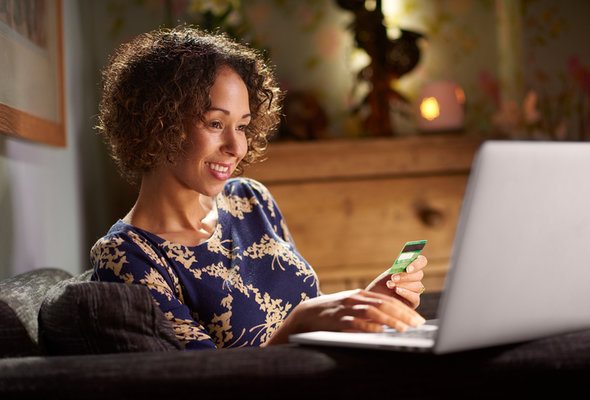 If you read the fine print of credit card offers, you’ll notice that credit card companies say their interest rates are variable. That means they can change in response to changes in the Prime Rate. Are you on the lookout for a fixed-rate credit card? If so, you’ll have a hard time finding one. Let us explain.

The CARD ACT and Fixed-Rate Cards 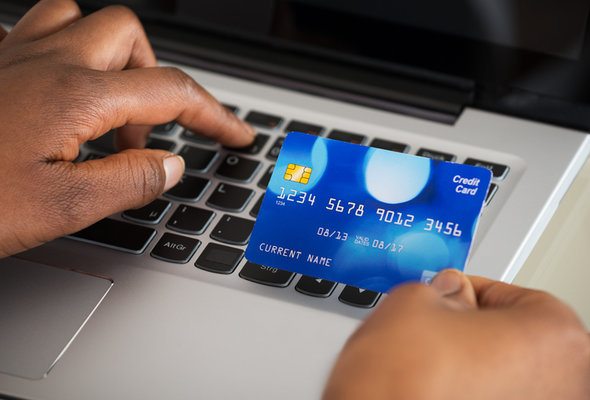 So if fixed-rate credit cards still give issuers the power to raise consumers’ rates, why did issuers abandon fixed-rate cards? Remember the 2010 Credit Card Accountability, Responsibility and Disclosure Act (CARD) Act? No? OK, we don’t blame you. But the CARD Act is an important moment in the story of the decline of the fixed-rate credit card.

In an effort to protect consumers, the CARD Act limited credit card issuers’ ability to raise the rates on fixed-rate credit cards. The CARD Act stipulated that issuers must provide 45 days’ notice to consumers of a rate hike, a big increase from the 15 days previously stipulated.

In response to this and other changes, most issuers decided to ditch fixed-rate cards and make their credit card interest rates variable. They still use a formula to decide how much higher than the Prime Rate their interest rates will be. And many issuers use an APR range for their credit cards. The higher APRs go to applicants with poor credit while the low APRs go to applicants with high credit scores.

What to Know About Variable APRs

You’ll probably want rewards such as points, miles or cash back. Ideally, your APR would be low. And then there’s the annual fee to consider. In short, there are lots of pros and cons to balance. If the APR on your credit card is your primary concern you can prioritize finding a card with a low interest rate, or a card that has an introductory 0% APR. Having a 0% APR is ideal for a balance transfer, and will keep your credit card debt from growing. 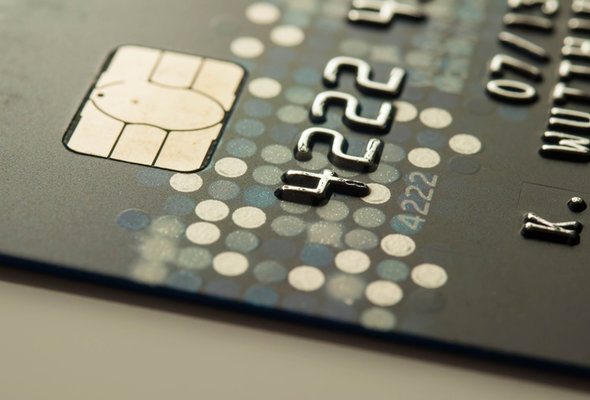 In a perfect world everyone would pay their credit card bill in full at the end of each billing cycle. However, we know that’s not always possible. And because analysts expect the Prime Rate to continue to rise, it’s reasonable to worry about a future APR hike on your credit card. If variable rates scare you but finding a fixed-rate card is too difficult, you can always look for a low-rate card or a card that offers a 0% introductory APR.