What Is a Financial Crisis? 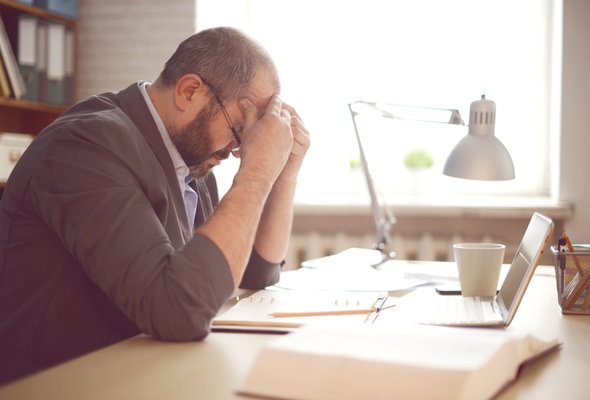 Almost 10 years past America’s most recent financial crisis, you can still hear the term in the news. Whether it’s in regards to recovering from one, or the impending onset of another, it’s a phrase that elicits dread in many people. Despite the prevalence of the term, it’s not always well-defined. In order to better understand what is a financial crisis, we did a dive into recent and historic examples.

What Is a Financial Crisis?

A financial crisis occurs when the value of financial institutions or assets drop rapidly. It often coincides with stock market crashes, banking panics and investor asset withdrawals. There’s often a recession directly after a financial crisis arises. This is due to the economic turmoil associated with the sharp drop in asset values. In other words, when banks or investments drop quickly in value – usually in a matter of days or weeks – it’s the start of a financial crisis.

What Causes a Financial Crisis? 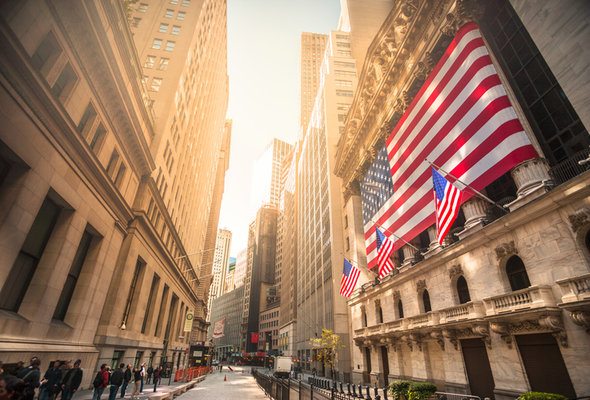 A variety of factors can cause a financial crisis. Some of the most common reasons include irrational investor behavior, sudden bank withdrawals, speculation that results in overpricing of certain assets, and bank debt default.

Irrational investor behavior simply means that investors overreact or underreact to certain investments. This so-called “irrational behavior” can cause a domino effect on the market. This happens when a large number of investors react the same way, either inflating poor stock choices or selling rapidly. Both factors can cause a crash.

Some factors, like sudden bank withdrawals, were more common in the past. After the stock market crash in 1929 there was widespread panic. People wanted hard currency rather than investments since those failed in the crash. Subsequently, they rushed to banks to withdraw assets. With so many people trying to take money out at the same time, banks literally ran out of cash.

For speculation of assets we can look at a number of examples, the most recent being the subprime mortgage crisis in 2007-2008. In the years prior to the bubble burst, investors speculated that real estate was a good place to earn returns. Since mortgage lending standards were low as well, many investors bought up properties with the hope to sell at a profit later – and didn’t consider the possibility of loss in value. It’s considered speculation when there’s hope to gain profits in the future without actual hard evidence.

Debt default is when an individual or an institution doesn’t meet the legal obligations or conditions of a loan. This can mean a home buyer not paying his or her mortgage, or a corporation not paying a bond that reached maturity. In the 2008 crisis, the investment banking firm Lehman Brothers declared bankruptcy because its debts outweighed its assets.

It’s important to realize that a financial crisis can include any or all of these factors, there isn’t a certain combination that happens each time. Economists still debate the origins and conditions for how and why crises arise. It can be any number of variables that ultimately results in the sharp asset value decline associated with a crisis. Federal regulations also come into play. The 2008 crisis was partly blamed on the Federal Reserve’s manipulation of interest rates and large subsidies and regulations in housing, banking and mortgages.

The History of Financial Crises

America’s first financial crisis began in 1790 with treasury secretary Alexander Hamilton at the helm. According to The Economist, Hamilton was determined to bring America’s banking systems on par with Britain’s. He established the First Bank of the United States (BUS). Two years later he set the national precedent for a government financial bailout when he was forced to funnel public money to bonds and lenders. The markets had crashed due to speculative buying and banks running out of the hard currency that backed its loans. This led to America’s first financial misstep.

In the time since that first crisis, there have been roughly 11 additional crises in America. Each crisis usually correlates with financial slumps directly after. While the most notorious is the Great Depression of 1929-1933, the most recent example is 2008’s subprime mortgage crash.

In 2007-2008, America’s financial system exposed its problems when the housing market crashed. The crash revealed bank irresponsible mortgage lending practices. After many lenders with poor credit history defaulted on their mortgages, the broader investments based on those mortgages known as collateralized debt obligations, or CDOs, also slumped in value. CDOs were exposed as not having real value. Despite having a high rating from such authorities as Standard & Poor and Moody’s, they were impossible to sell. This left banks in a catastrophically bad situation.

This brings us to the fourth-largest American investment bank, Lehman Brothers, who filed for bankruptcy in 2008. Ten other banks, including Merrill Lynch and AIG, came within the final yard line for bankruptcy as well. The banks only avoided collapse because of government rescue. The accumulation of the years of risks and inattentive oversight meant that banks failed to set aside necessary capital in the case of losses.

Luckily, America didn’t experience the catastrophic bank failure and unemployment associated with the market crash of the 1930’s. However, we still feel the effects of the 2008 crisis today. 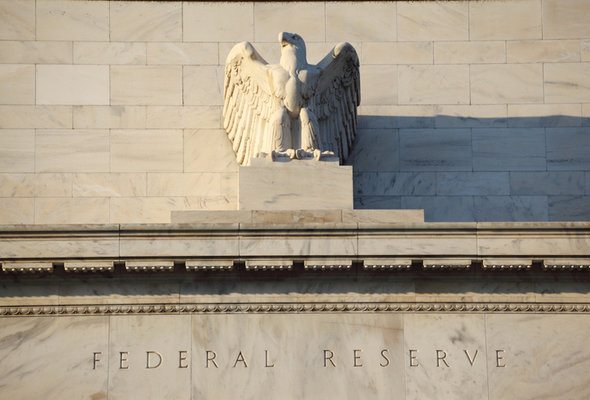 The government learned valuable lessons from the mistakes that led to 2008’s crash. However, that doesn’t mean we’re immune to a future crisis. While economists are getting better at predicting the factors that indicate a financial crisis, it’s still not a perfect science. In our increasingly globalized world, there are additional factors to consider outside of America’s scope.