US Household Debt Is on the Rise 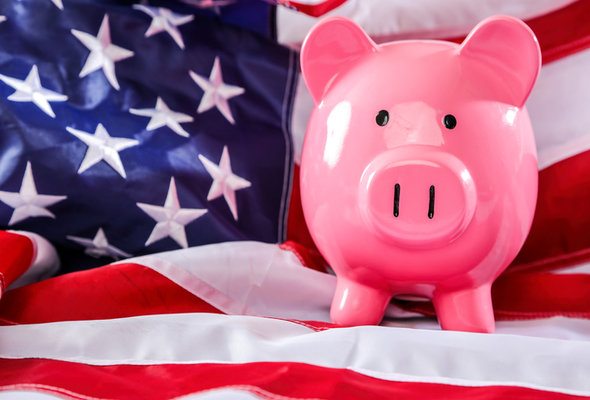 The 2008 financial crisis led to a noticeable dip in Americans’ debt and spending levels. Since recovery began, however, Americans’ debt levels have been creeping back up. In fact, recent indicators show that our total debt levels are almost where they were in pre-Crisis 2008.

Recently released data from the Federal Reserve Bank of New York reveals that U.S. household debt levels are creeping back up from their Recession lows. The latest Quarterly Report on Household Debt and Credit from the Center for Microeconomic Data (CMD) shows that total U.S. household debt increased by 1.8% in the fourth quarter of 2016. “Total household debt” is a figure that includes both mortgage and non-mortgage debt.

Does that mean we’re forgetting lessons we learned during the Recession, or that our economic fortunes are improving? However you regard the change, it’s certainly a significant one. Total household debt in Q4 of 2016 was 12.8% higher than at its lowest point, in the second quarter of 2013.

The Source of American Debt 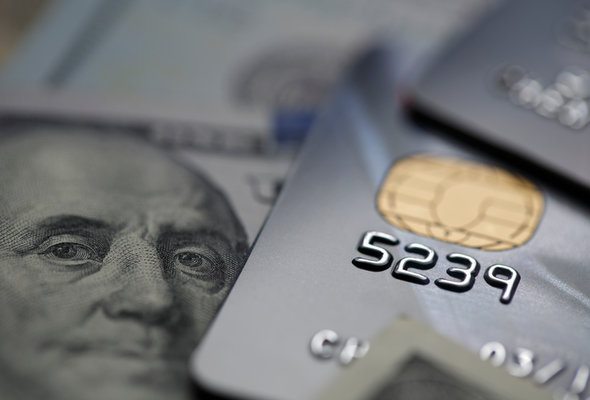 What about non-housing debt? Between Q3 and Q4 of 2016, auto loans rose by $22 billion, credit cards by $32 billion and student loans by $31 billion. Student loans are the largest category of non-housing debt. Americans’ credit limits increased for the 16th consecutive quarter, up 2.3% over Q3 of 2016.

However, auto loans were the stand-out category in non-housing debt. Auto loans set a record in Q4 of 2016, with $142 billion in auto loan originations. That’s the highest level in the 18 years this data set has been collected. 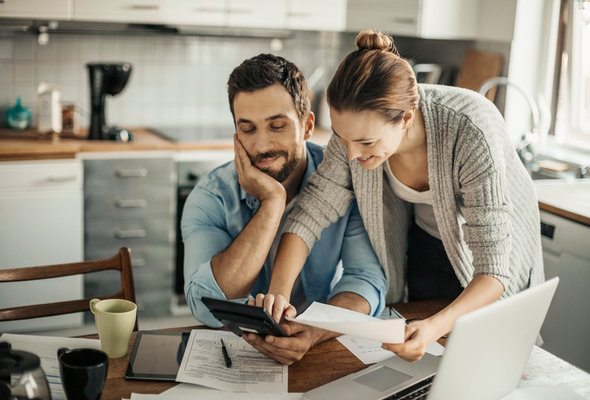 The New York Fed expects the trend in rising debt levels to continue. If that proves true, it will mean that household debt surpasses its pre-Recession peak at some point during 2017. In short, Americans are easing back into debt after years of tight credit and lower spending. Is that trend dangerous? It depends on your perspective. For now, delinquency rates are relatively stable. Time will tell whether higher debt levels prove damaging to American households and the economy as a whole.