What Is a Repurchase Agreement? 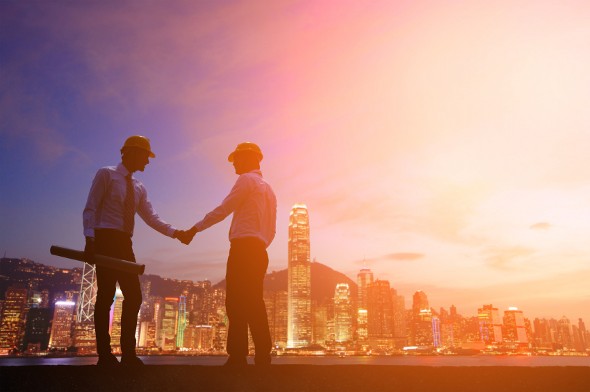 Repurchase agreements, or repos, are tools that give investors access to fast cash without requiring them to put too much on the line. They’re short-term contracts that can end overnight or last for months at a time. For anyone who’s ever wondered what repos are and why they matter, we’ll break down their purpose and their role in the money market and our country’s monetary system.

A repo involves the selling of an asset with the intention of buying it back later at a certain price. The asset in the transaction is often a fixed-income security such as a Treasury bill or a mortgage-backed security, although there are also stock repurchase agreements. Typically, there are two parties that take part in the agreement: the seller/borrower and the buyer.

With a repo, traders always pay a higher price to repurchase the security they sold. The difference between the original price and the new purchasing price (when expressed as a percentage) is called the repo rate.

The repo rate acts as an interest rate. That’s because a repurchase agreement is actually a temporary loan. The seller borrows the money he or she gains from selling an asset. The repo rate accounts for the amount that the buyer earns from allowing the seller to borrow the money.

We’ll give you an example in case you’re still confused about how repos work. Let’s say that Person A has $1,000 worth of money market funds and Person B has $1,000 lying around in his bank account. Person A wants to sell her funds for $1,000 as long as she can buy the funds back in a month for $1,000, plus interest. Person B agrees to the terms of the deal and Person A can invest the money she received from the sale until it’s time to buy back her funds. 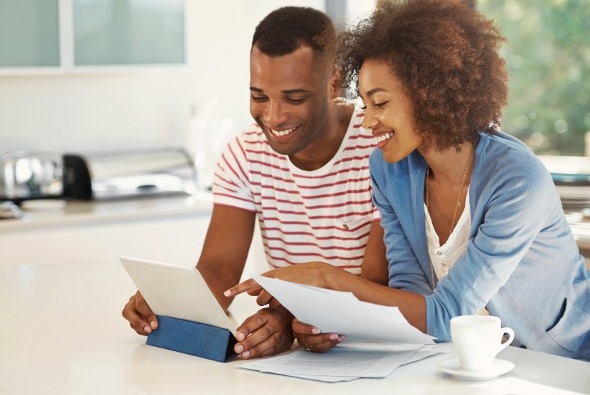 In repurchase agreements, sometimes securities are bought and sold within a 24-hour period. Those transactions are called overnight repos. In other cases, they’re repurchased months or even a couple of years later.

But if there isn’t a deadline set for ending the agreement, the seller gets to use the funds until he or the buyer decides to bring the agreement to a close. That’s called an open repurchase agreement or an on demand repo. The seller/borrower pays the interest he owes on a monthly basis. This amount can vary, although it’s typically a rate near the federal funds rate.

The Purpose of Repurchase Agreements

Repurchase agreements offer a source of short-term funding. They’re helpful for investors because they give them quick access to highly liquid, high-quality securities. What’s more, there are fewer surprises with repos than there are with other types of investments. In term repurchase agreements, sellers know exactly how much they’re expected to pay when they buy their securities.

Despite these benefits, however, individuals who use repurchase agreements take on a certain degree of risk as well. 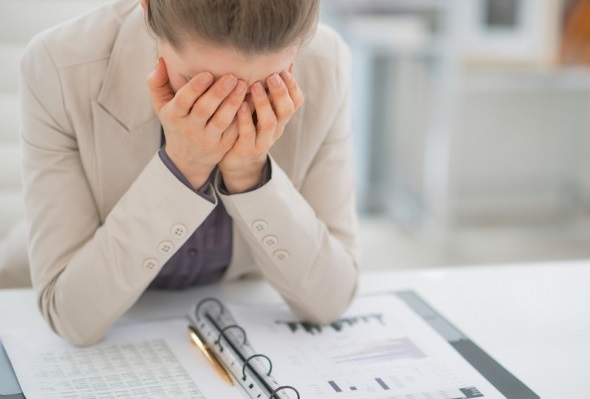 Since repos are loans, there’s a chance that the seller will default on the agreement. That can happen if he or she doesn’t have enough money to repurchase the security. The security in the transaction then becomes collateral that the buyer can ultimately sell off and profit from.

As you can see, even if the seller falls short, the buyer can still walk away from the deal with something. Repurchase agreements are generally considered low-risk investments since they’re short-term deals. The longer the term of the transaction, however, the higher the risk of default.

To reduce the repurchase agreement risk and ensure that the buyer isn’t on the losing end of the contract, the value of the security is typically set higher than the loan amount. The excess value is called a haircut. The asset’s value can change, but if the seller defaults, the buyer at least has an asset that’s worth enough to cover the cost of the transaction.

Repos are short-term loans used to generate funding for investors and central banks. While they can be great instruments for the risk-averse, they can become somewhat risky when they involve borrowers with poor credit. Besides raising the market value of the securities used as collateral, avoiding borrowers with low credit scores is another way to reduce the probability of default.